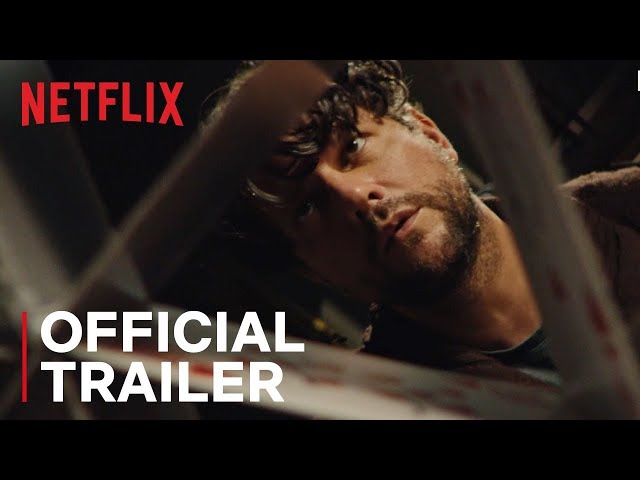 Marco Ruffo (Selton Mello), is a Federal Police delegate obsessed with the case he is investigating. When he least expects it, he and his apprentice, Verena Cardoni (Carol Abras), are already immersed in one of the largest diversion and money laundering investigations in Brazilian history. The proportion is so great that the course of investigations completely changes the lives of all involved.

The series is produced by Zazen Produções.