Watch the official trailer for The Nightingale

IFC Films on Wednesday, May 22, 2019 released the trailer:
The Nightingale - Official Trailer I HD I IFC Films. 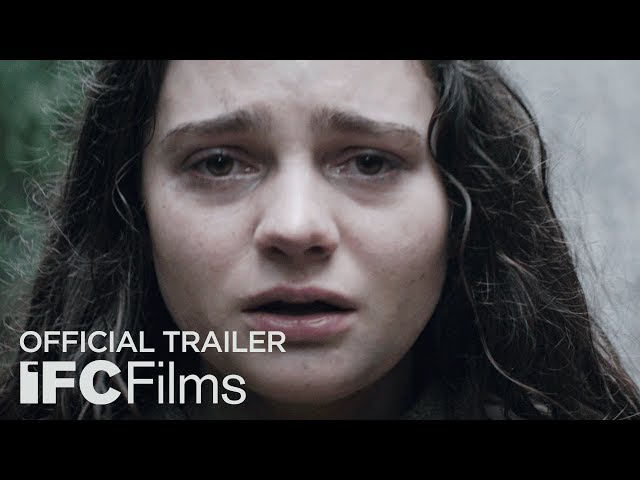 What is The Nightingale about?

During the Van Diemen's Land Black War, Irish convict Clare Carroll (Aisling Franciosi) works as a servant for a British Army unit commanded by Lieutenant Hawkins (Sam Claflin), with Sergeant Ruse (Damon Herriman). The unit is being visited by an inspecting officer to see if Hawkins is fit for promotion to captain. That evening, the unit feasts. Clare, nicknamed "Nightingale", sings and serves drink for the rowdy group of men. After work, Clare visits Hawkins to make an inquiry. Before she can make her query, he forces her to sing a special song for him. She does so reluctantly. Afterward, Hawkins makes undue advances on her. Clare dodges them, then asks about the overdue letter of recommendation that would allow her family - husband Aidan and their infant daughter - freedom. Hawkins, enraged by her request, proceeds to assault and rape her. Later that night, Aidan suspects that Clare has been hurt but promises to remain calm when he confronts Hawkins the following morning about the letter; however, he fails to sway him.
That night, a drunken Aidan engages in a brawl with Hawkins, Ruse and wide-eyed Private Jago (Harry Greenwood). The visiting officer witnesses the entire incident and determines that this, along with other acts of poor conduct displayed by Hawkins and his soldiers, make him unfit for promotion. Incensed, Hawkins commands Ruse and Jago to gather supplies for an impromptu journey through treacherous bush to the town of Launceston in hopes of securing his promotion. Before departing, the soldiers intercept the Carroll family, who are attempting to flee. Hawkins taunts Aidan about the "numerous" times he's had sex with Clare. Then he and Ruse gang rape Clare, Hawkins kills Aidan, and Jago kills their baby and knocks Clare unconscious.

Who's in the The Nightingale cast?

Here is the full cast and characters of The Nightingale.

When is The Nightingale released in cinemas?

What are The Nightingale film specifications?

The film The Nightingale is rated with "R" rating.

What are critics and audiences saying about The Nightingale?

The Nightingale got high rating from critics. The audience also likes the film.

Other sites about The Nightingale

More information about The Nightingale you can get at: