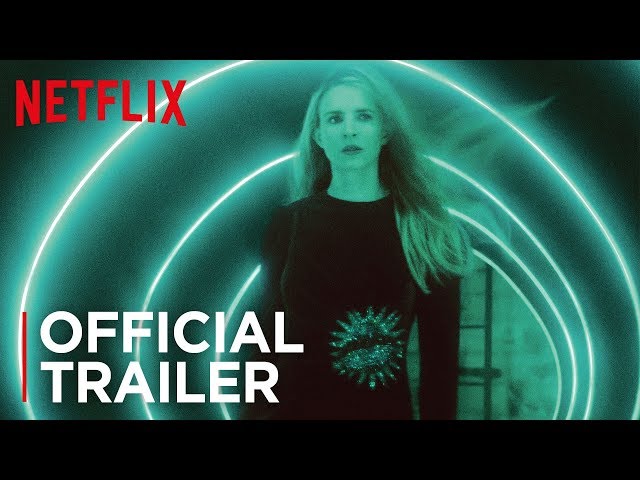 The series centers around Prairie Johnson, an adopted young woman who resurfaces after having been missing for seven years. Upon her return, Prairie calls herself "The OA" (for "Original Angel"), exhibits scars on her back, and can see, despite having been blind when she disappeared. The OA refuses to tell the FBI and her adoptive parents where she has been and how her eyesight was restored, and instead quickly assembles a team of five locals (four high school students and a teacher) to whom she reveals that information, also explaining her life story. Finally, she asks for their help to save the other missing people who she claims she can rescue by opening a portal to another dimension. The second season follows the OA as she traverses to another dimension and ends up in San Francisco to continue her search for her former captor Hap and her fellow captives, as Prairie crosses paths with private eye Karim Washington to assist in his investigation of the surreal disappearance of a missing girl that involves an abandoned house with a supernatural history and an online puzzle game. Meanwhile, in the original dimension, a series of unfortunate events propels the OA's five companions to embark on a road trip across America to assist the OA on her journey.

The series is produced by Plan B Entertainment, Anonymous Content and Netflix.

The average duration of each episode is 31 - 71 minutes. Country of origin: United States. Original language: English.