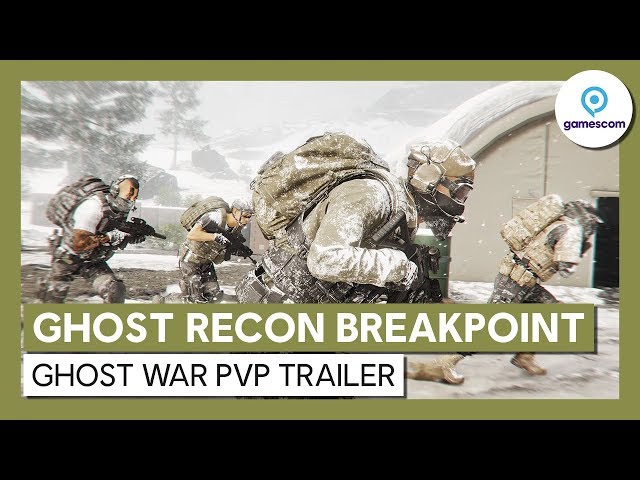 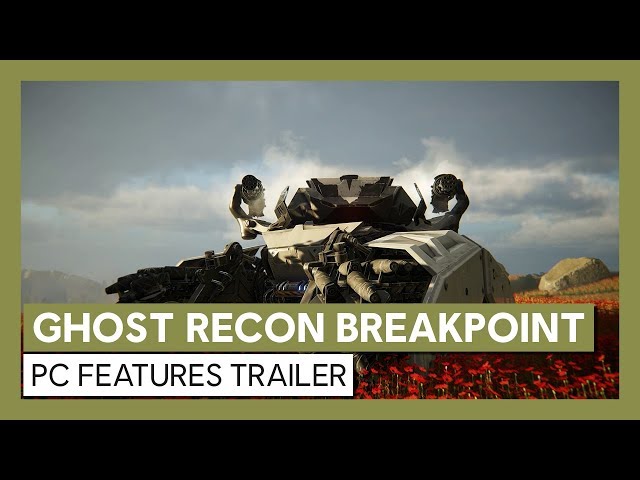 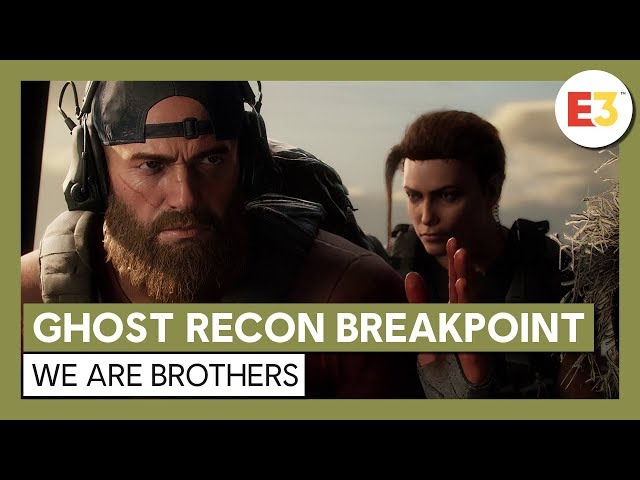 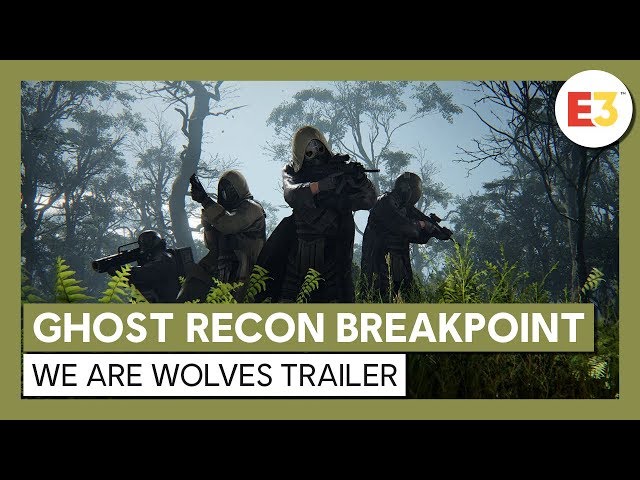 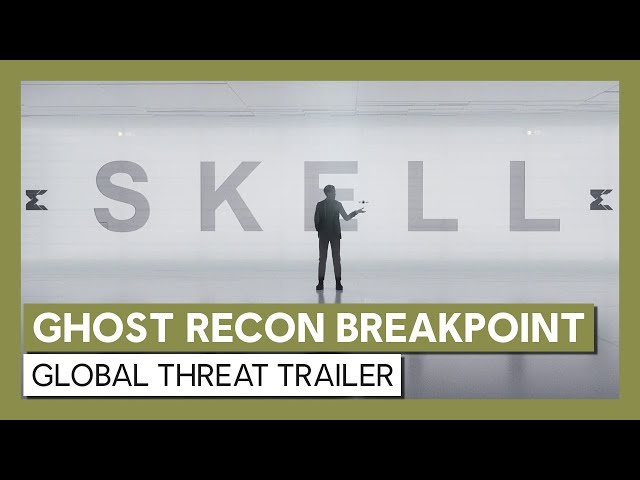 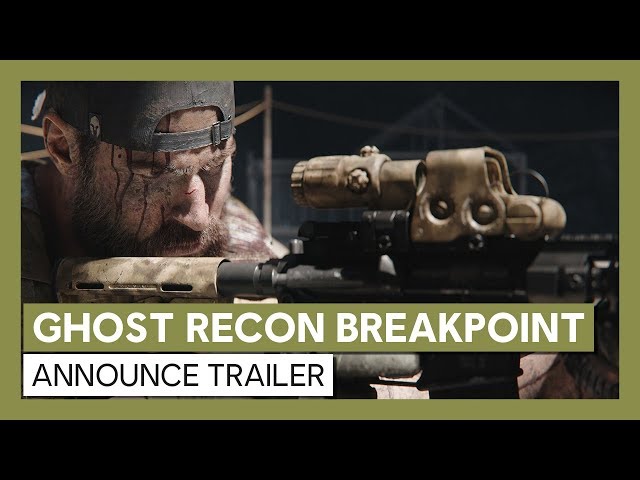 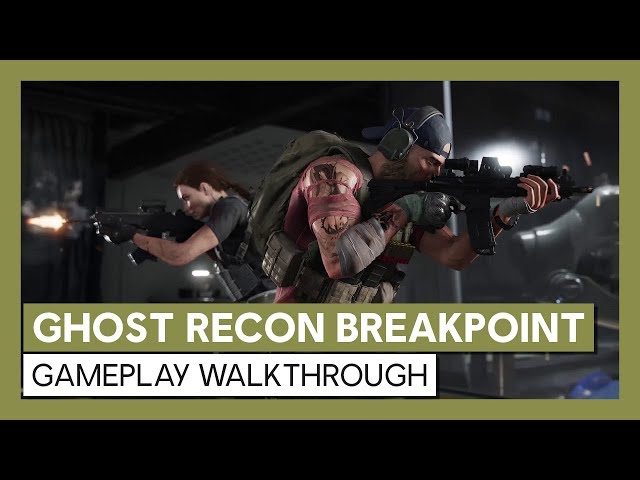 What is Tom Clancy's Ghost Recon Breakpoint about?

Like its predecessor Wildlands, Breakpoint is a tactical shooter game set in an open world environment. It is played from a third-person perspective and uses an optional first-person view for aiming weapons. Players take on the role of Lieutenant Colonel Anthony "Nomad" Perryman, a member of the Delta Company, First Battalion, 5th Special Forces Group, also known as "Ghosts", a fictional elite special operations unit of the United States Army under the Joint Special Operations Command. The game world, Auroa, is an open world environment that features a variety of landscapes, and these can be used for tactical advantages. For instance, players can slide down rocky terrain and use mud to camouflage themselves. According to Ubisoft, Auroa is larger than the game world featured in Wildlands. Players have a variety of ways to traverse the open world, controlling various air, land and sea vehicles.
The game was planned to launch with four character classes. Ubisoft announced plans to make more classes available through post-launch updates. Each class has its own abilities; for example, the panther is a class oriented towards stealth and is able to throw smoke bombs. The player will be able to switch between classes in-game. Players have to gather intelligence in order to progress through the game and can use a variety of methods to approach missions. As in previous titles in the franchise, they can utilize a variety of weapons in combat, with the player's repertoire expanded to include combat drones and rocket launchers to kill enemies. Alternatively, the player can use stealth to silently neutralize opponents. In Breakpoint, players can equip a variety of new weapons and gear such as a blowtorch to cut through fences, sulphur gas grenades to kill enemies, and electromagnetic pulse grenades to disable drones and vehicles. Players can carry corpses away and hide them so that enemies would not become alerted. Fallen enemies will leave loot for players to collect. Fallen teammates can also be carried away so as to revive them safely. Many of the new features added to Breakpoint were developed based on player feedback in Wildlands.

Tom Clancy's Ghost Recon Breakpoint was scheduled to be released on October 4, 2019 (worldwide) by Ubisoft.

More information about Tom Clancy's Ghost Recon Breakpoint you can get at: