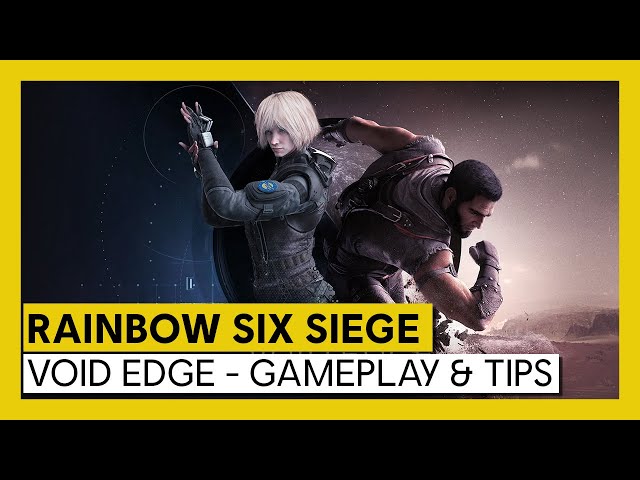 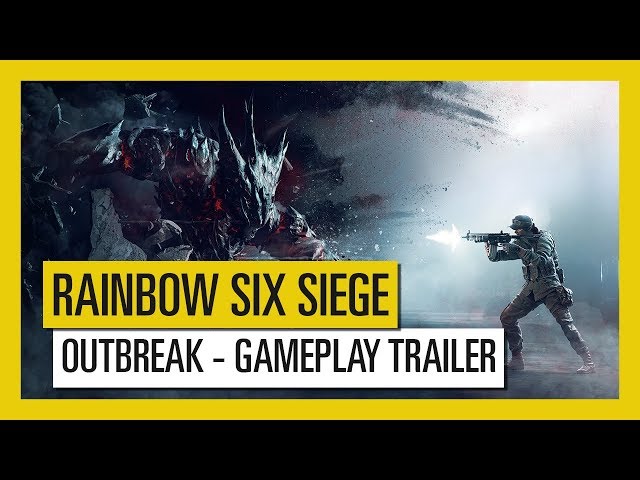 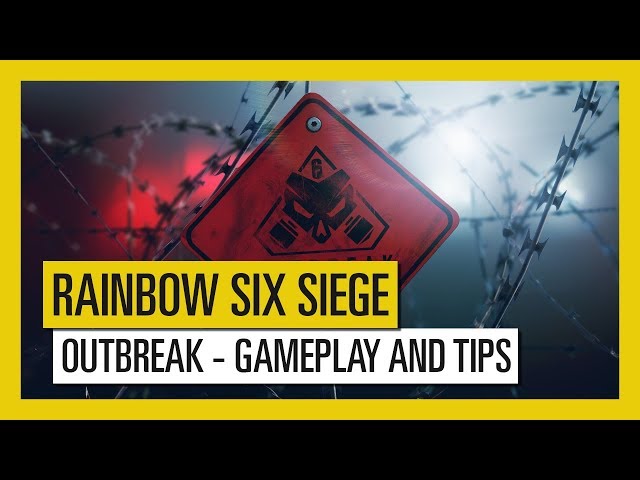 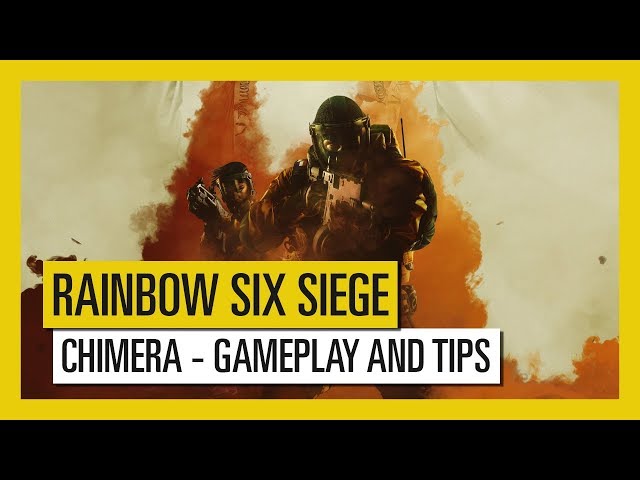 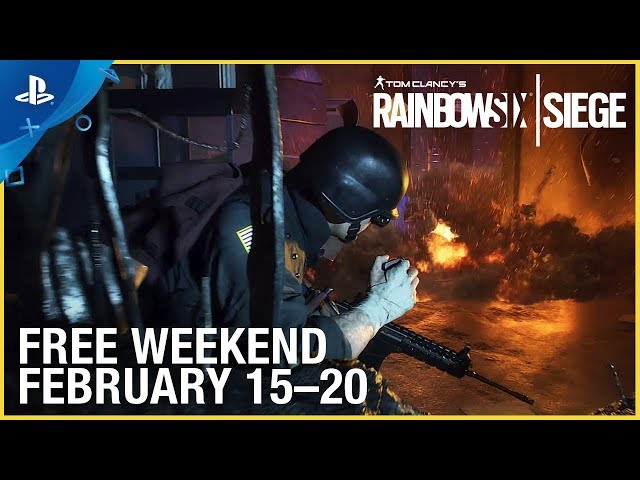 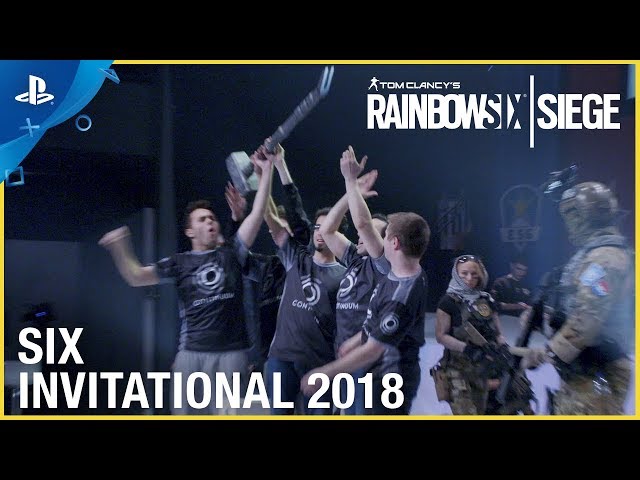 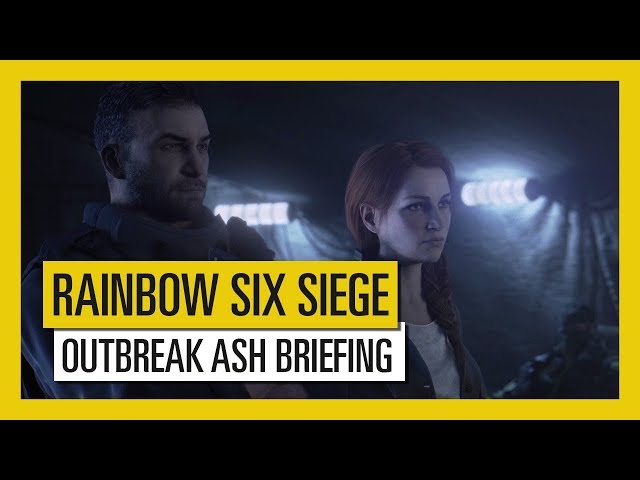 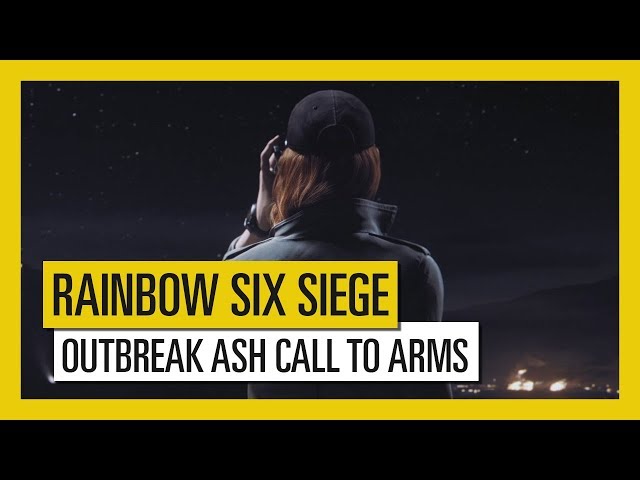 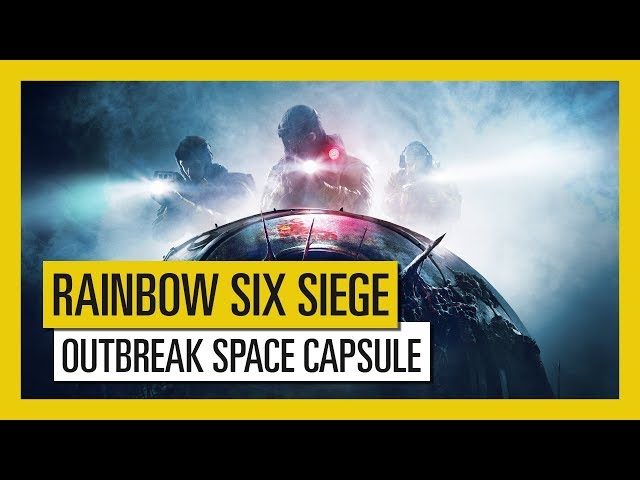 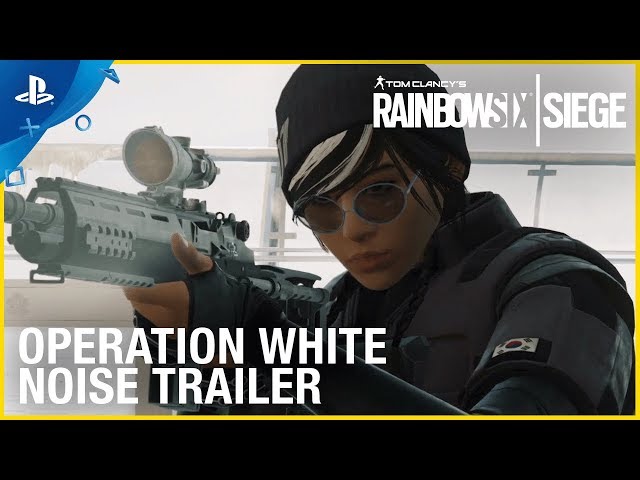 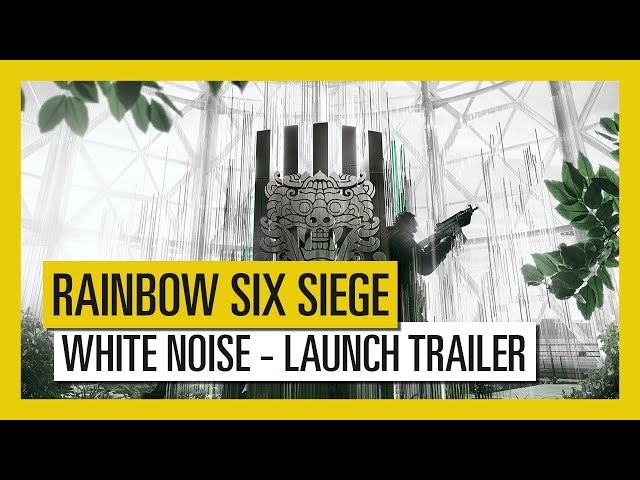 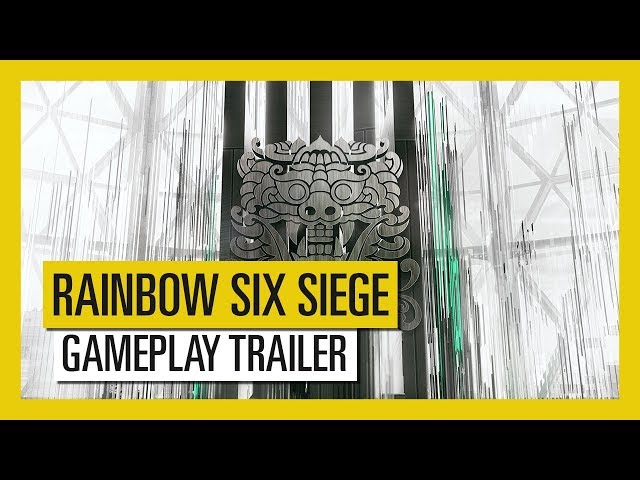 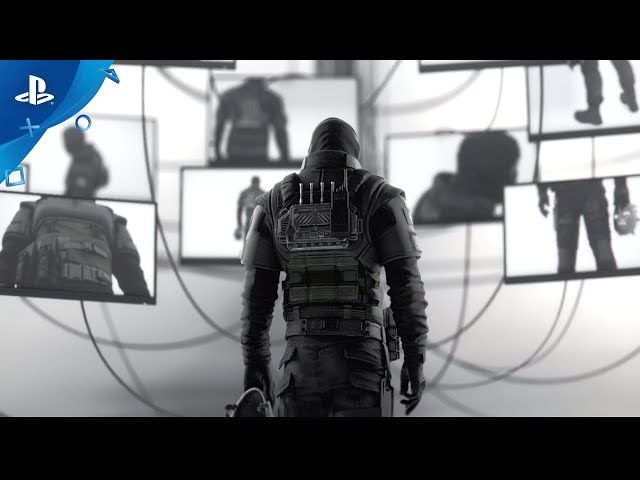 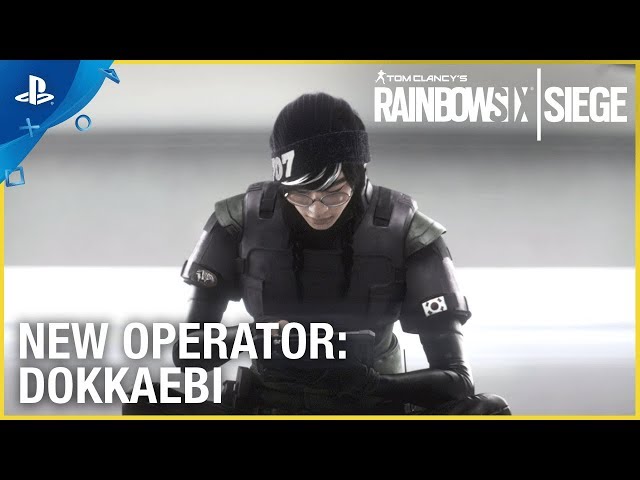 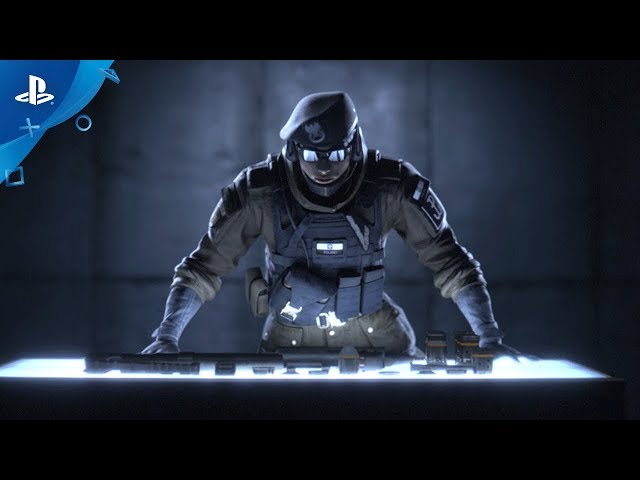 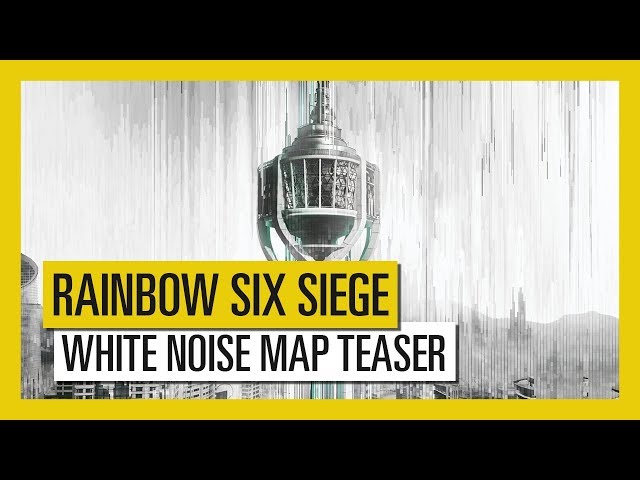 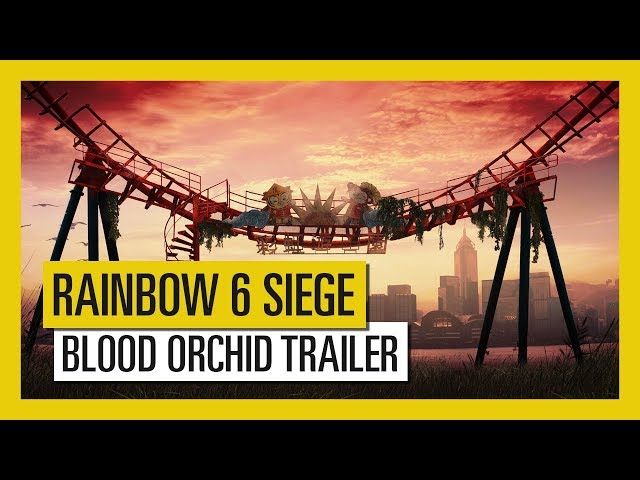 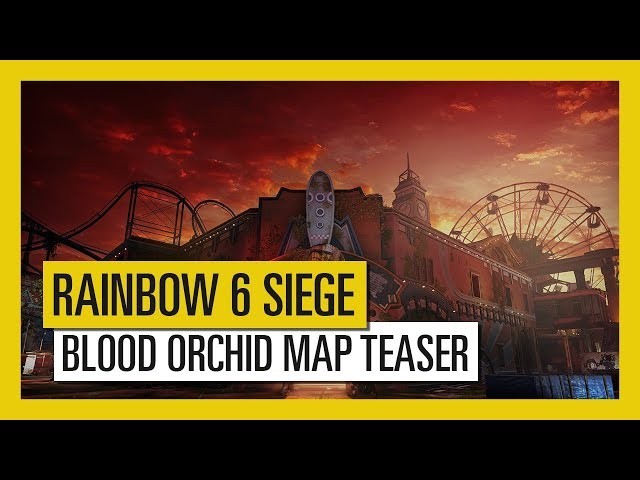 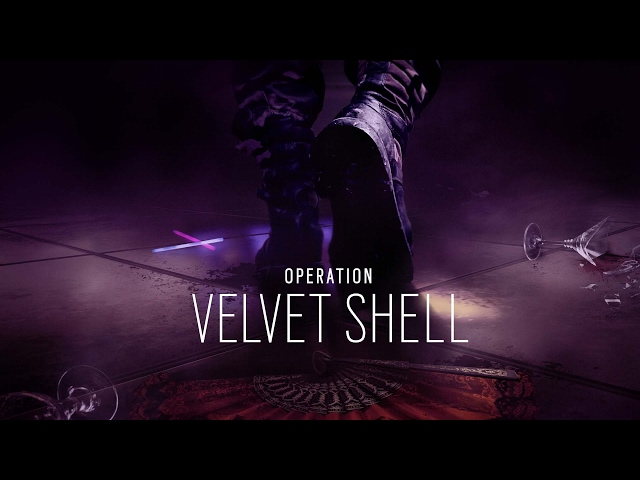 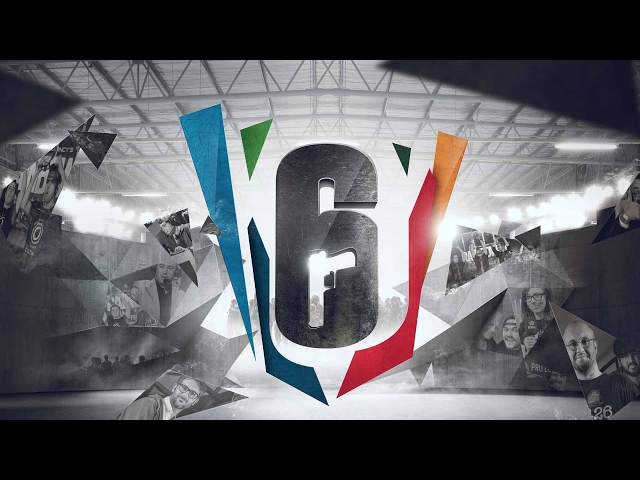 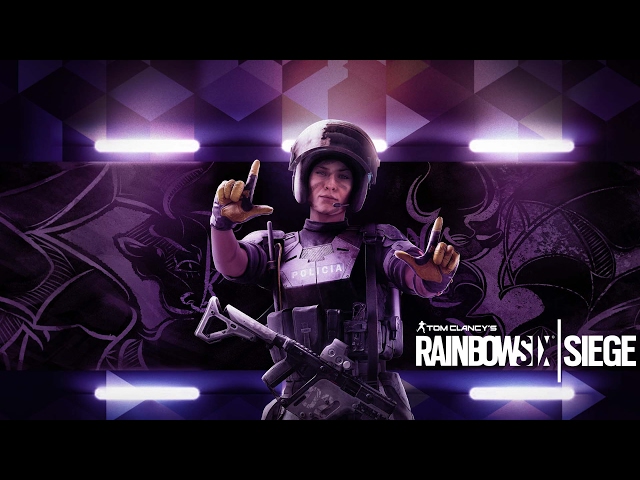 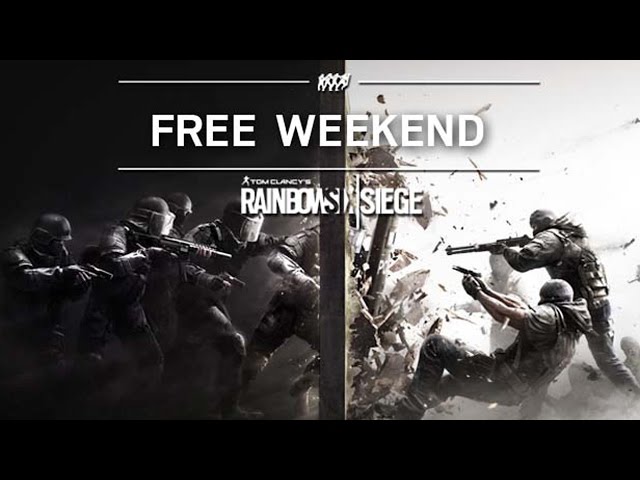 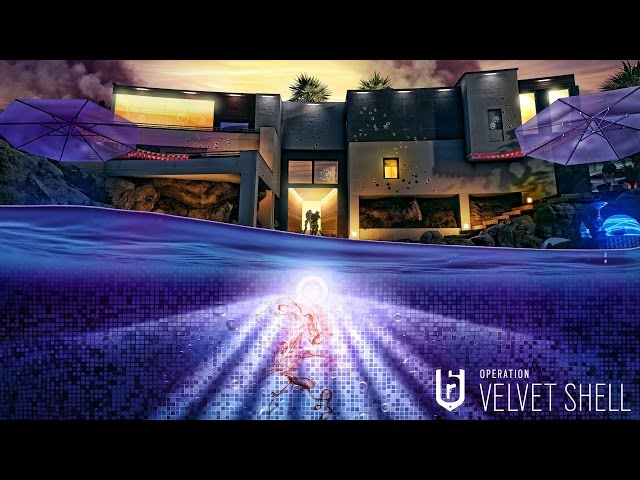 What is Tom Clancy's Rainbow Six Siege about?

Tom Clancy's Rainbow Six Siege is a first-person shooter game, in which players utilize many different operators from the Rainbow team. Different operators have different nationalities, weapons, and gadgets. The game features an asymmetrical structure whereby the teams are not always balanced in their choices of abilities. The base Counter-Terrorism Units (CTUs) available for play are the American Hostage Rescue Team (referred to in-game as the FBI SWAT), the British SAS, the German GSG-9, the Russian Spetsnaz and the French GIGN, each of which has four operators per unit split between attackers and defenders (other units were later added through downloadable content, see below). Players also have access to a "Recruit" operator who can choose from a more flexible assortment of equipment at the expense of having a unique gadget or the ability to customize their weapon. Players can pick any operator from any unit that is defending or attacking before a round starts, choosing spawn points as well attachments on their guns but are not allowed to change their choices once the round has started. An in-game shop allows players to purchase operators or cosmetics using the in-game currency, "Renown", which is earned at the end of matches from actions performed in-game. Different gameplay modes award renown at different rates, with ranked matches offering the largest renown multiplier potential per match. Players can also complete in-game "challenges" to get a small amount of renown. Renown gain rate can also be affected by the using in-game "boosters" which gives the player a 100% increase in all renown earned for various duration, starting with 24 hours. A premium currency known as "R6 credits" can also be purchased using real-world currency to get operators quicker in-game, or other cosmetic.

It is a single-player, multiplayer, player versus player and cooperative gameplay video game.

This video game is available for the following platforms: Microsoft Windows, PlayStation 4, PlayStation 5, Xbox One and Xbox Series X.

More information about Tom Clancy's Rainbow Six Siege you can get at: