Tom Clancy's The Division is an online-only action role-playing video game by Ubisoft, developed by Massive Entertainment and Ubisoft.

Watch the official trailer for Tom Clancy's The Division 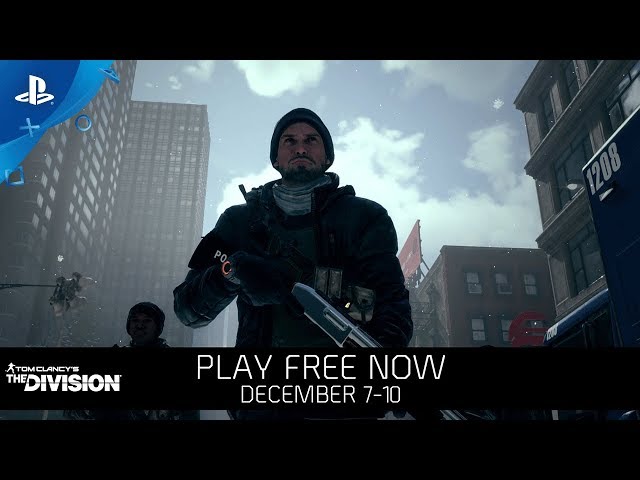 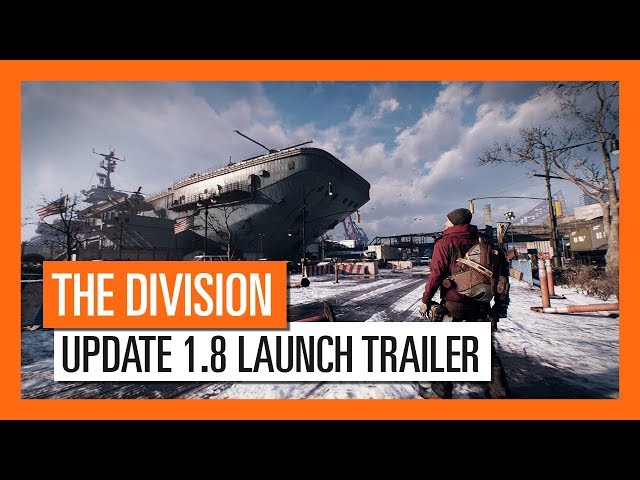 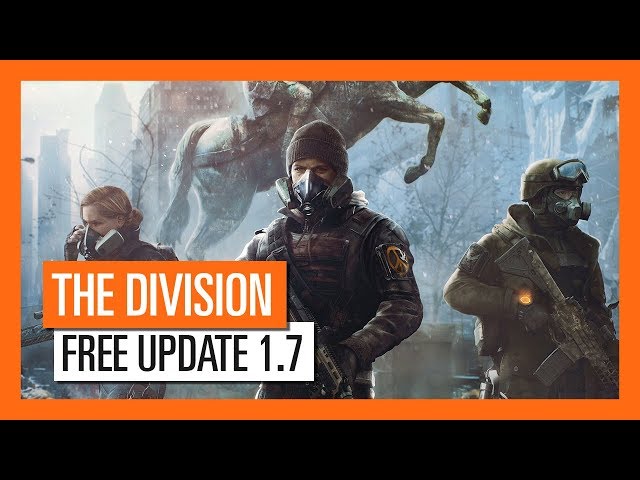 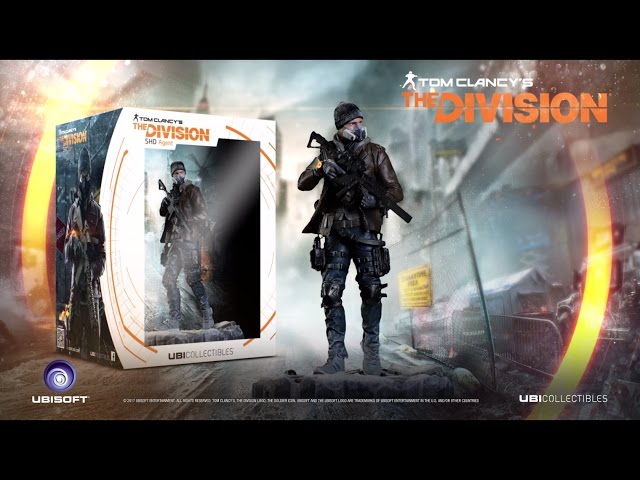 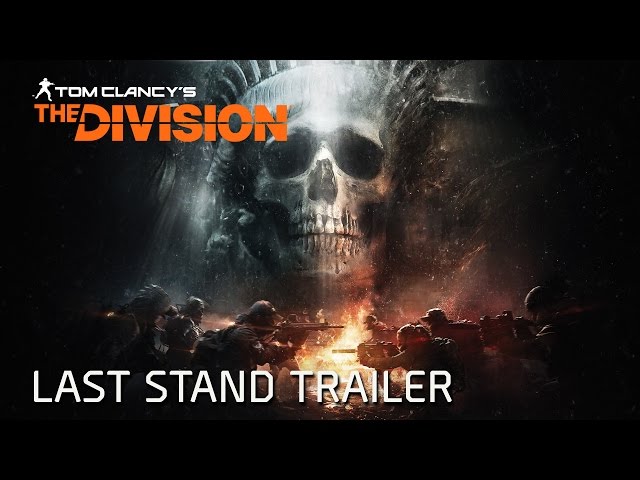 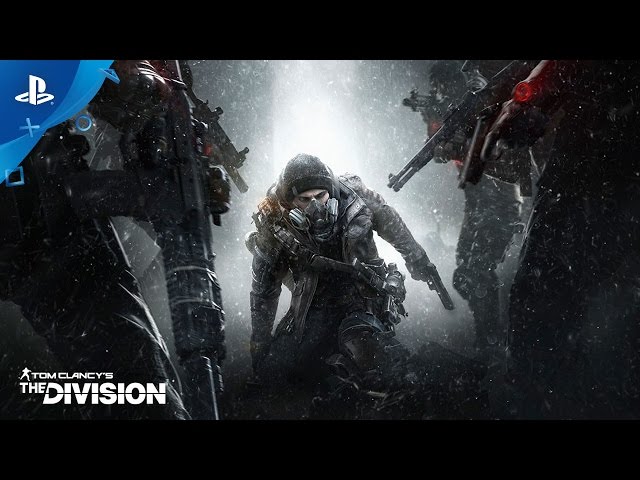 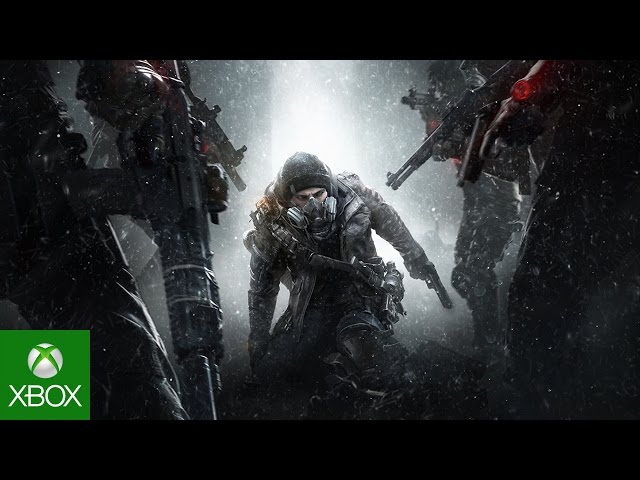 What is Tom Clancy's The Division about?

Tom Clancy's The Division is an action role-playing game set in an open world mid-crisis Manhattan with destructible environments that can be freely explored by the players. The player's mission is to restore order by investigating the source of a virus. The player character can carry three weapons, and explosives like sticky bombs and seeker mines to fight against enemies. Players may take cover behind objects during fire-fights to avoid taking damage from enemies, and to give them a tactical advantage when attacking. The game is played from a third-person perspective, meaning the character model is visible.
As players progress, they earn experience points (commonly known as XP) and currency. They can use this currency to buy weapons and gear, and use the points to learn new talents and skills. The player's gear is categorized into seven levels: worn, standard, specialized, superior, high-end, gear set items or the rarer exotic items, each with a specific color code. Gear can be either bought, or found as in-game loot, or crafted from gathered materials. The storyline missions involve objectives that are relevant to their respective wing of the Base of Operations, which serves as the player's home base. At the player's home base there are three wings: Medical, Security, and Tech. Playing missions for a wing grants the player points for that wing which the player can spend to gain access to new talents, perks and facilities in the Base of Operations. The player will receive intel videos from each head of the wing at certain progression points, which the player can watch. The intel received is specific to its wing, with the Medical wing giving virus reports on the outbreak, the Security wing giving insight into each in-game enemy faction and the Tech wing providing camera footage. The game features a dynamic, time-based weather system which may bring benefits or disadvantages to players. For instance, storms can hinder player's visibility and make aiming difficult. The game also features a day-night cycle which can change the behaviour of enemies in the game.

When is Tom Clancy's The Division released?

What are Tom Clancy's The Division game specifications?

It is a single-player, multiplayer, player versus player and cooperative gameplay video game.

The game Tom Clancy's The Division is rated with M rating and PEGI 18 rating.

Other sites about Tom Clancy's The Division

More information about Tom Clancy's The Division you can get at: