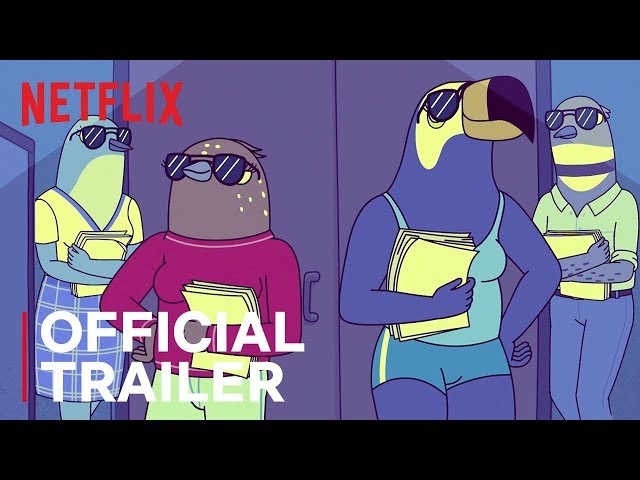 The series is produced by The Tornante Company and ShadowMachine.