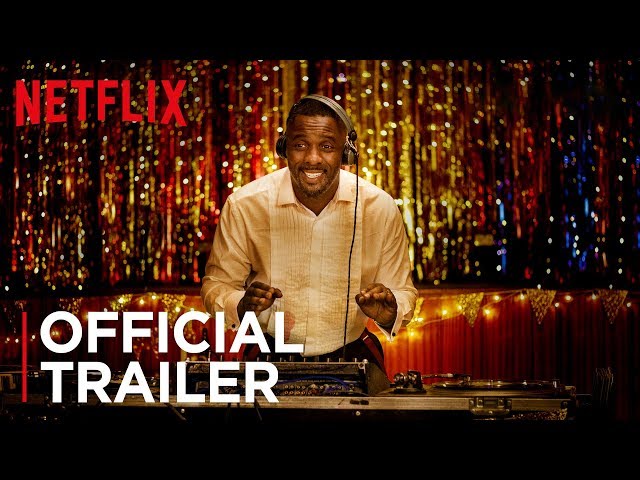 Turn Up Charlie follows "Charlie, a struggling DJ and eternal bachelor, who's given a final chance at success when he reluctantly becomes a nanny to his famous best friend's problem-child daughter."

The series is produced by Brown Eyed Boy Productions and Green Door Pictures.