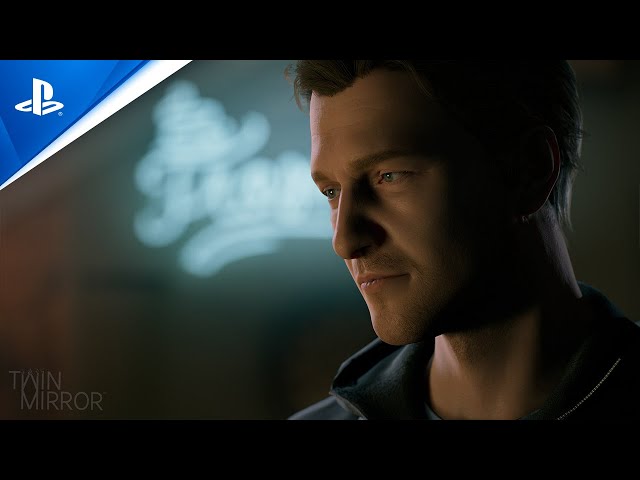 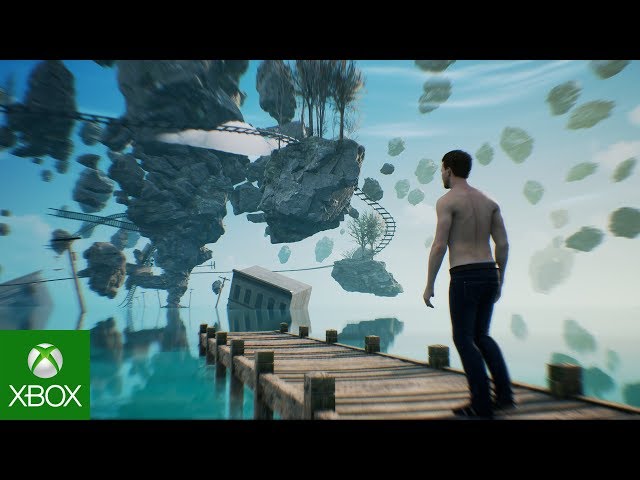 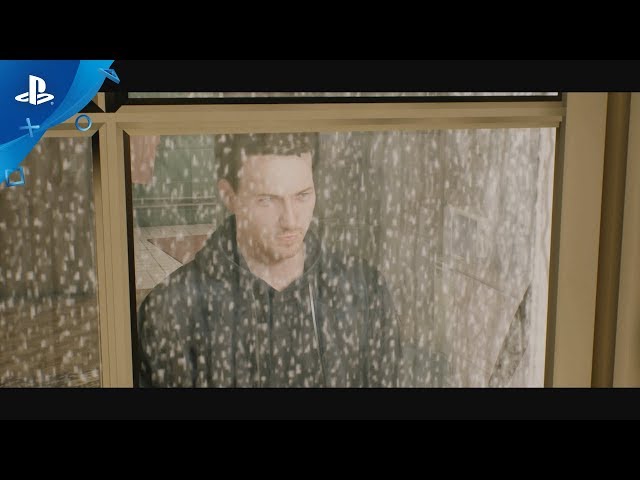 What is Twin Mirror about?

Twin Mirror is an adventure game played from a third-person view. Players control the investigative journalist Sam, who has returned to his hometown of Basswood, West Virginia. The environment is interactive and its objects are obtainable. Whom Sam speaks to is optional and, based on the state of his investigation, there are multiple endings to unlock. Players navigate between the real world and Sam's "Mind Palace" to discover clues. Sam's inner voice, the Double, may aid or harm the investigation.

When is Twin Mirror released?

Twin Mirror was scheduled to be released on December 31, 2020 by Bandai Namco Entertainment (PS4, Xbox One) and Dontnod Entertainment (Microsoft Windows).

What are Twin Mirror game specifications?

The game Twin Mirror is rated with M rating.

Other sites about Twin Mirror

More information about Twin Mirror you can get at: