Watch the official trailer for Uncharted: The Lost Legacy 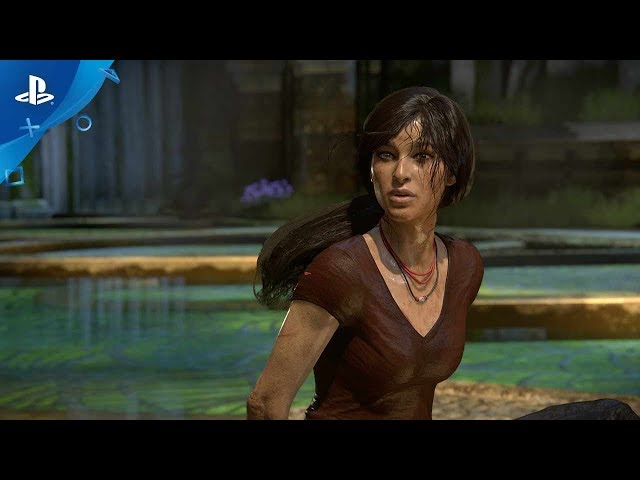 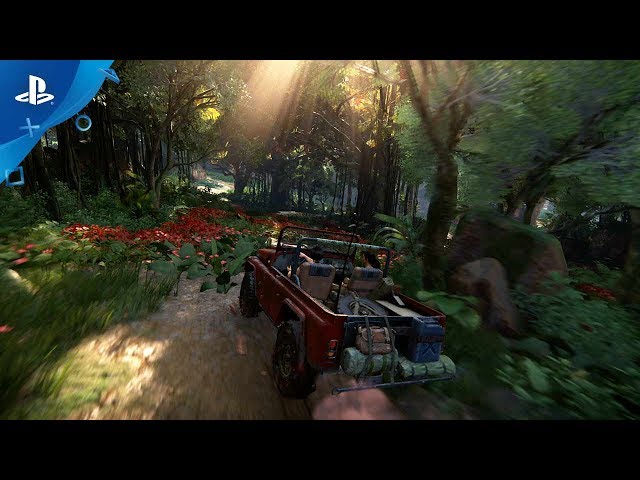 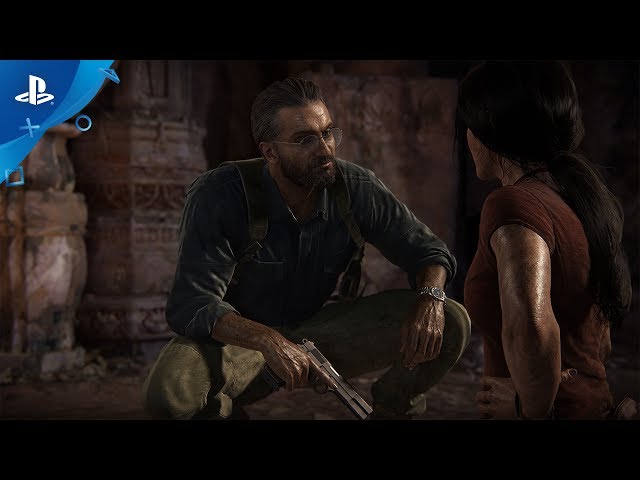 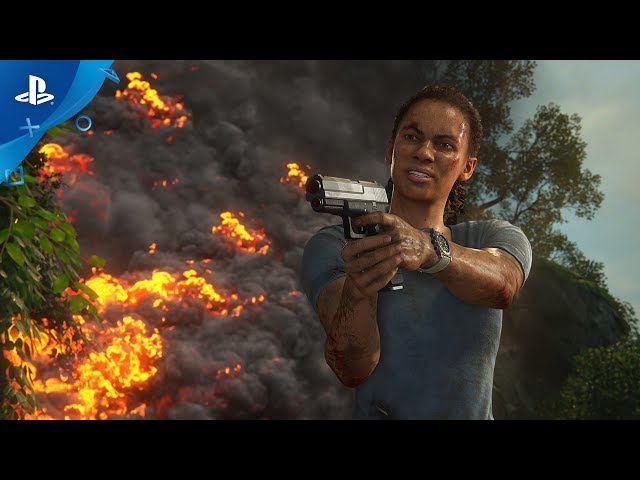 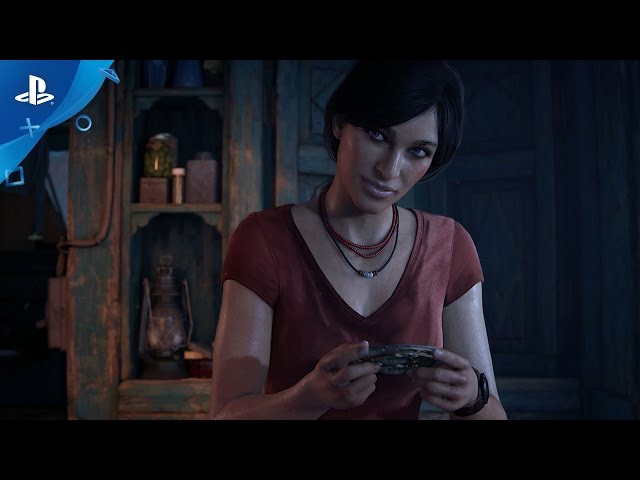 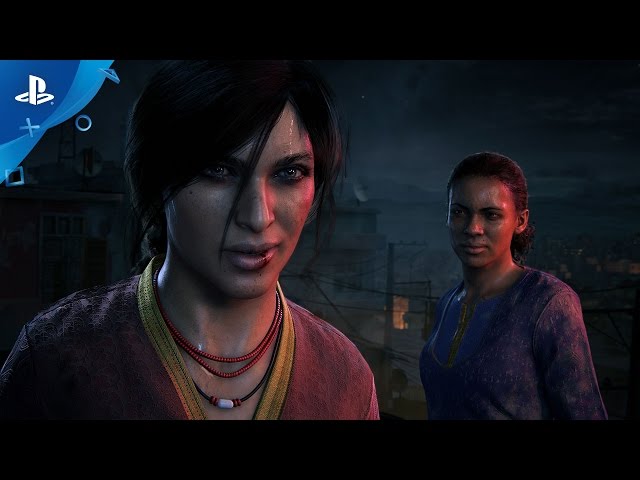 What is Uncharted: The Lost Legacy about?

Uncharted: The Lost Legacy is an action-adventure game played from a third-person perspective, with platform game elements. Players use firearms, melee combat, and stealth to defend against the hostile enemies. Players control Chloe Frazer - a treasure hunter who is physically adept and is able to jump, sprint, climb, swim, swing and perform other acrobatic actions. Players traverse several environments, moving through locations including towns, buildings, and temples to advance through the game's story. Players use firearms, melee combat, and stealth to defend against the hostile enemies. Players also drive vehicles during some gameplay segments.
In combat, players can use long-ranged weapons, such as rifles and shotguns, and short-barreled guns such as pistols and revolvers; handheld explosives such as grenades and C4 are also available. Though players can attack enemies directly, they have the option to use stealth tactics to attack undetected or sneak by them; the game introduces silenced weapons. While the game is linear, environments feature multiple paths for players to explore; maps are larger than those in Uncharted 4: A Thief's End. The game features an artificial intelligence system in which hostile enemies react to any combat situation they are placed in; they respond to players' actions, coordinate tactics, and cooperate with each other. Players' companions are also controlled by the artificial intelligence, and can assist in combat by throwing objects at threats to stun them, announcing the location of unseen enemies, or using weapons to attack enemies. The game features periods without combat, often involving conversation between the characters. Players also have the ability to decide the outcome of some conversations through a dialog tree.

When is Uncharted: The Lost Legacy released?

Uncharted: The Lost Legacy was scheduled to be released on August 22, 2017 and on August 23, 2017 by Sony Interactive Entertainment LLC and SCEA.

What are Uncharted: The Lost Legacy game specifications?

The game Uncharted: The Lost Legacy is rated with T rating.

Other sites about Uncharted: The Lost Legacy

More information about Uncharted: The Lost Legacy you can get at: