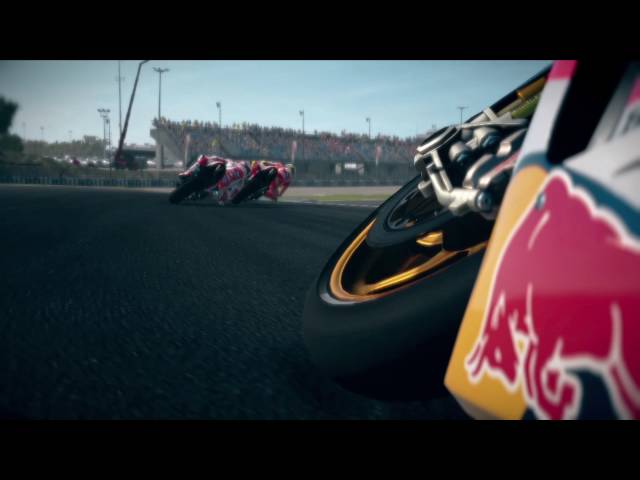 A videogame entirely dedicated to the career of Valentino Rossi, the 9 time World Champion. Experience the career of Valentino from his perspective in a series of 20 challenges from his first race in 1996 up to 2015. Jump into a new career starting at the VR|46 Academy and taking you up to World Champion. During the championship, Valentino will ask you to take part in different events like drifting, flat, R1M-only races, and rally in order to improve his abilities.