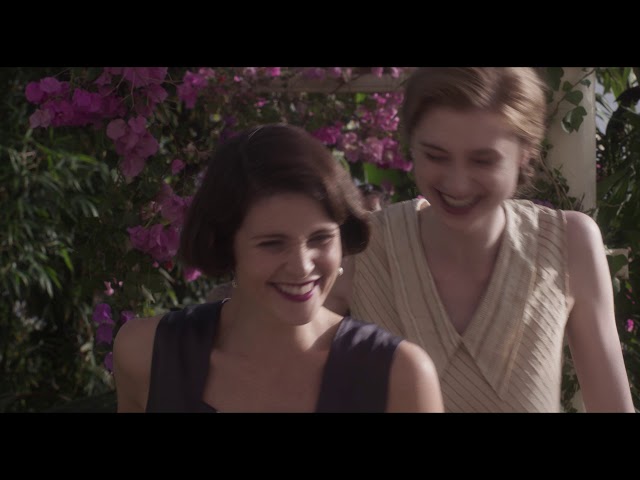 Poet and novelist Vita (Gemma Arterton) and literary icon Virginia (Elizabeth Debicki) run in different circles in 1920s London. When the two cross paths, the magnetic Vita decides the beguiling, stubborn and gifted Virginia will be her next conquest, no matter the cost. Vita and Virginia forge an unconventional affair, set against the backdrop of their own strikingly contemporary marriages; an affair that inspires one of Virginia's most iconic novels, Orlando.