Wasteland 3 is a role-playing video game by Deep Silver, developed by inXile entertainment, inc. and Wasteland.

Watch the official trailer for Wasteland 3 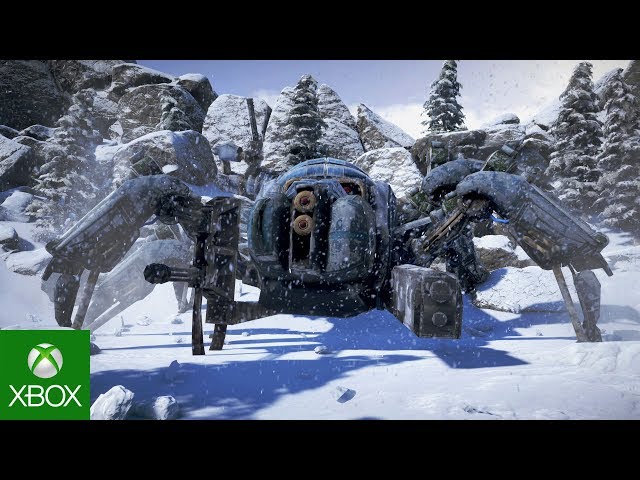 What is Wasteland 3 about?

Wasteland 3 is a squad-based role-playing video game featuring turn-based combat. Played from an isometric perspective, the game will feature synchronous and asynchronous multiplayer. In the game, players need to make various choices, which would have different impacts on the game's world and the story. The game introduces a vehicle that the players can use to traverse the world and store supplies. The main campaign can be played cooperatively with another player.
Wasteland 3 will be set in the freezing wastelands of a post-apocalyptic Colorado. The player will take control of the last surviving member of Team November, a Ranger Squad.

When is Wasteland 3 released?

Wasteland 3 was scheduled to be released on August 28, 2020 by Deep Silver.

This video game is available for the following platforms: Windows, macOS, Linux, PlayStation 4 and Xbox One.

Other sites about Wasteland 3

More information about Wasteland 3 you can get at: