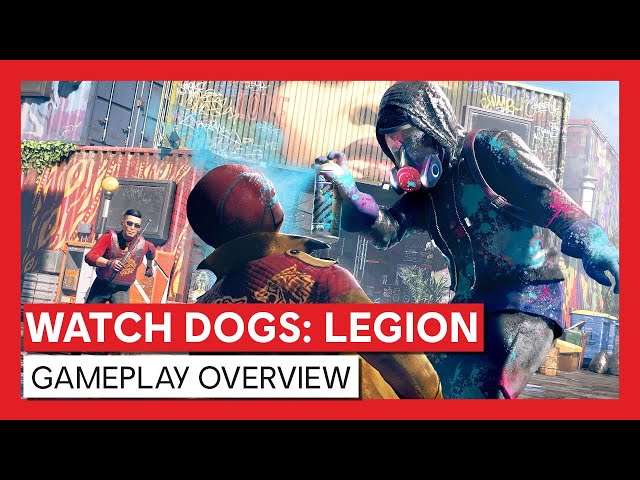 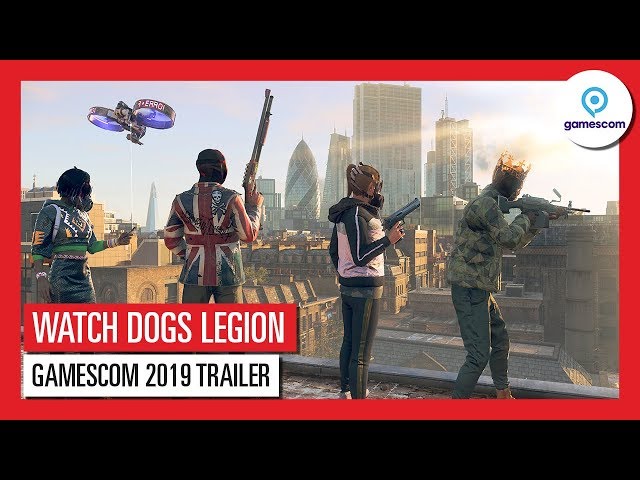 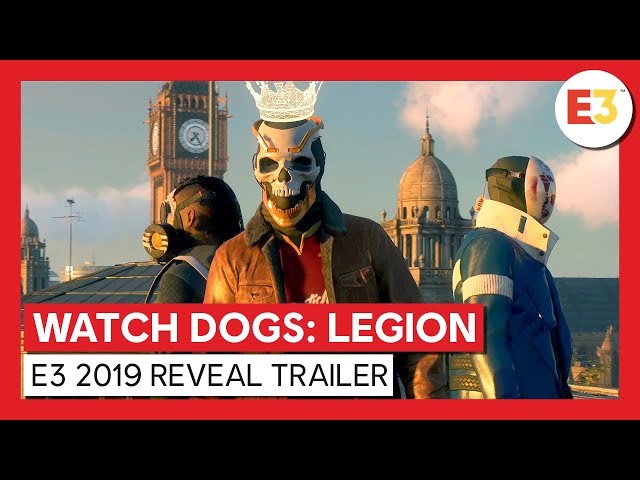 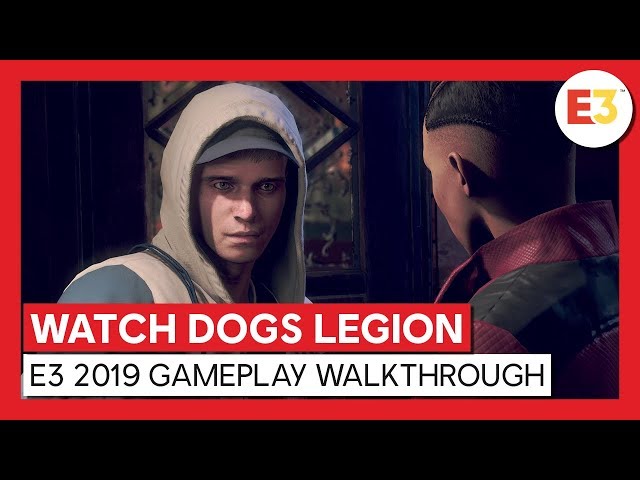 What is Watch Dogs: Legion about?

Watch Dogs: Legion is an action-adventure game played from a third-person perspective. The game is set within an open world, fictionalised representation of near future London, which will encompass notable landmarks, boroughs, and cultural styles of the city. The game's setting takes place within a London that has become a surveillance state. Personal liberties have been vastly limited, and citizens are constantly monitored in their activities by Albion, a private security company that acts as the city's law enforcement. The player will have the ability to navigate the city either by foot, using vehicles, or fast-traveling via the city's Underground stations. Unlike the previous games in the series which focused on the use of a single protagonist to drive the story's narrative, Legion features the ability to control multiple characters within the game's setting. Each of these characters can be recruited through a unique mission, though this depends on their standing with DedSec; for example, a character who the hacker group helps out will be in favour of aiding them when asked and completing their recruitment mission, whereas a character whose family member was accidentally killed by a DedSec member will not tolerate the group and likely refuse to join.
Once a character is recruited into the player's roster, they are assigned to one of three classes: combat, stealth or hacking. Each class features its own set of tools and ability upgrades when a character levels up from completing missions and activities. Each character also has their own background which dictates a special skill or trait they have. For example, a recruited character may be more skilled with drones and thus can do more damage with them, while another is an "adrenaline junkie" who deals more damage but at the possible risk of dying at any random moment. All characters in the game recruited into the player's roster have their own personal lives when not being controlled, can be fully customised with various clothing options, and can wield a mixture of lethal and non-lethal weapons, the latter featuring a more extensive selection than in previous titles.

When is Watch Dogs: Legion released?

Watch Dogs: Legion was scheduled to be released on October 29, 2020 by Ubisoft.

This video game is available for the following platforms: Microsoft Windows, PlayStation 4, PlayStation 5, Stadia, Xbox One and Xbox Series X.

Other sites about Watch Dogs: Legion

More information about Watch Dogs: Legion you can get at: