Welcome the Stranger is a 2018 American drama mystery film directed by Justin Kelly. 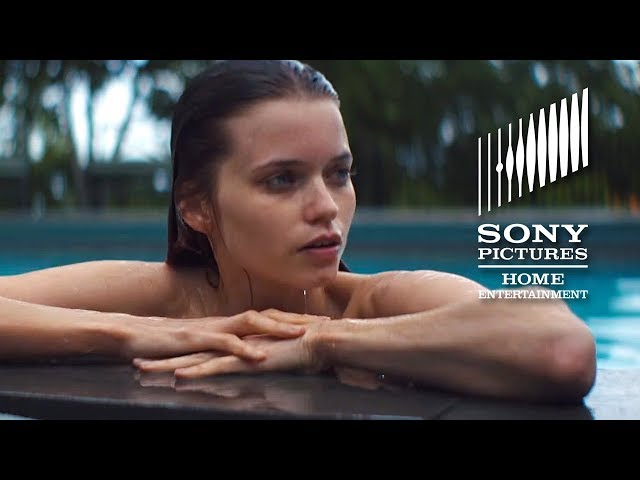 On the wings of a bad break-up, Alice arrives unannounced at her estranged brother Ethan's house in an attempt to reconcile. While avoiding entirely their family's stormy past - she begins to question how he has managed to mysteriously inherit and keep his grand home. Whether related to the stress permeating the thick air of the home or simply a random occurrence, she also begins to have bizarrely haunting dreams that find her somersaulting out of bed in the night. For his part, Ethan is seemingly preoccupied with drawing parallel lines, and fixating longingly on a painting of a circle of stones on the beach. He loses himself in these habits, so much so that he begins to lose his favorite pen and, possibly, his mind. While wavering on the precipice of sanity, the appearance of a random sinkhole in the backyard becomes a new cause for obsession, for both of them, as well. The arrival of Ethan's girlfriend Misty detracts attention away from this natural phenomenon and onto the sibling's truly awkward and intense relationship.

The film Welcome the Stranger was scheduled to be released on March 20, 2018 (United States) by Sony Pictures Releasing and Universal Sony Pictures Home Entertainment.