Woman Walks Ahead is a 2017 American biographical drama film directed by Susanna White. 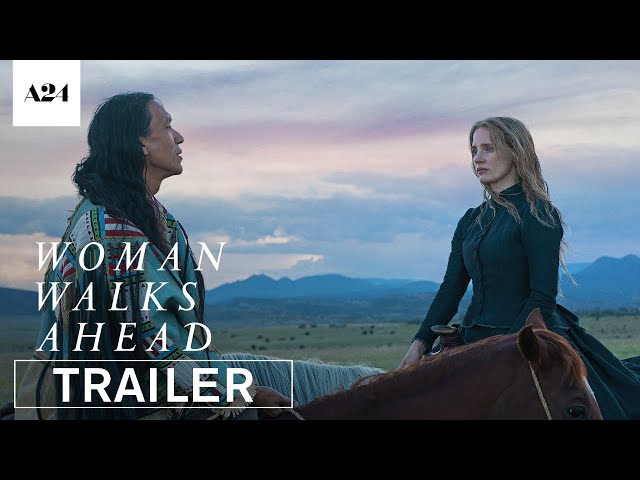 Catherine Weldon, a portrait painter from 1890s Brooklyn, travels to Dakota to paint a portrait of Sitting Bull and becomes embroiled in the Lakota peoples' struggle over the rights to their land.

Woman Walks Ahead got average rating from critics. But the audience likes the film.