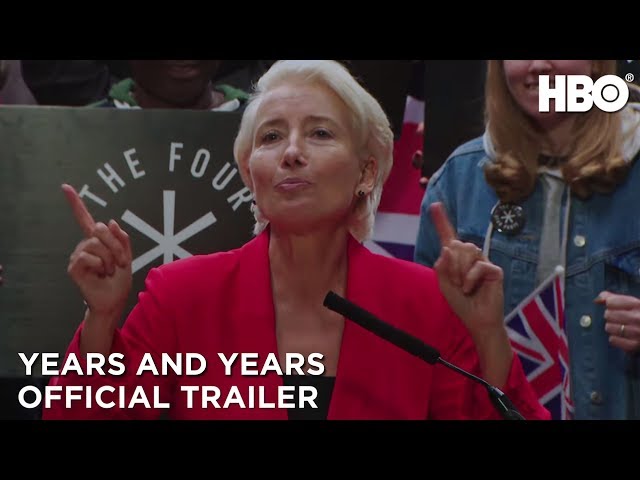 The focus of the six-part series is the Manchester-based Lyons family: Daniel is getting married to Ralph, Stephen and Celeste worry about their kids, Rosie is chasing a new guy, and Edith has not been home for years. Presiding over them all is Gran, the imperious Muriel. All their lives converge on one crucial night in 2019, and the story accelerates into the future, following the lives and loves of the Lyons over the next 15 years.

The series is produced by Red Production Company.