Here are "Need for Speed Heat" video game trailer, gameplay, features, release date, download and everything we know so far.

Is there a trailer for Need for Speed Heat?

PlayStation on Friday, November 01, 2019 released the trailer for "Need for Speed Heat" you can watch here:
Need For Speed: Heat - Day and Night Gameplay | PlayStation Underground. 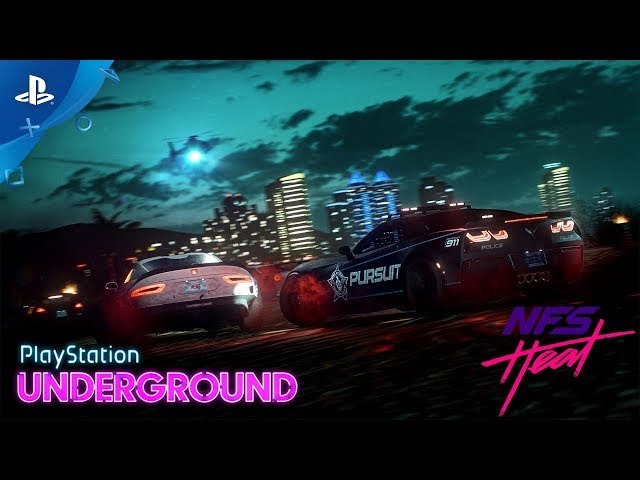 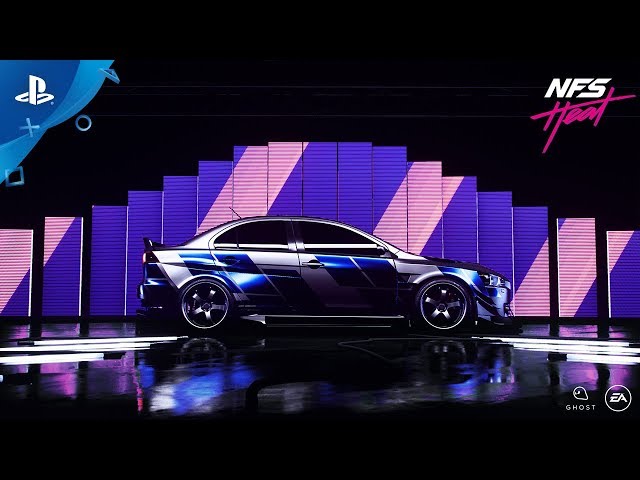 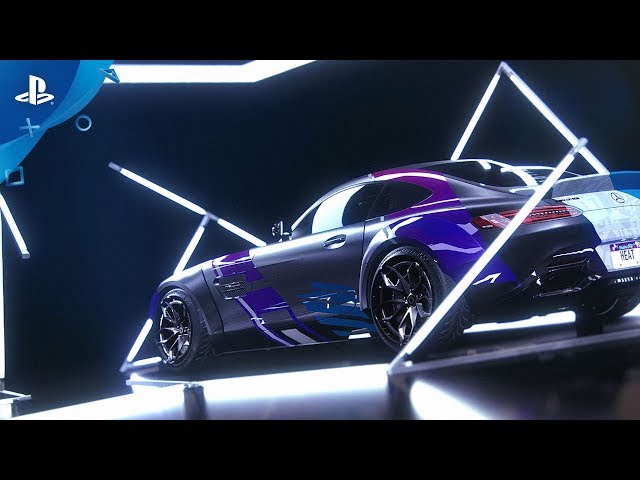 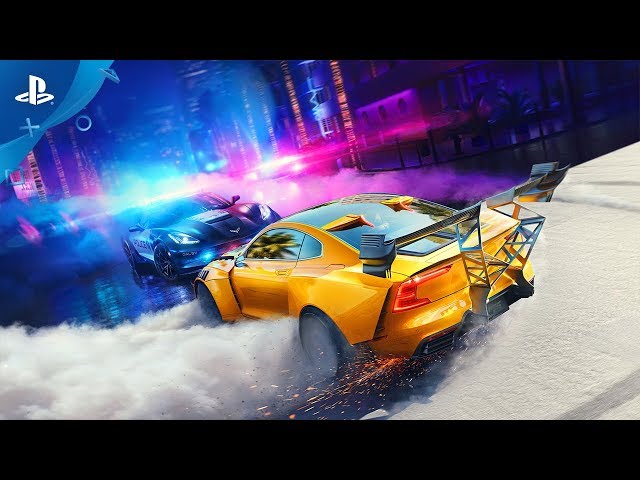 What are Need for Speed Heat gameplay features?

Need for Speed Heat is a racing game set in an open world environment called Palm City, a fictionalised version of the city Miami, Florida and its surrounding area. The in-game map features diverse geography, including mountainous areas and open fields. Unlike Need for Speed Payback, the game does not include a 24-hour day-night cycle, but players can switch between day and night. During the day, players can take part in sanctioned race events, which reward players with cash to spend on new cars and upgrades. During the night, players can take part in illicit street racing, which rewards REP. Racing during the night will attract the attention of a rogue police task force that patrols the streets of Palm City. They're tasked with shutting down street racing in Palm City, which can lead players to risk their earned rep against the police or lose their earnings in handcuffs. Pursuits in Palm City can take place during day or night, but the PCPD's response to a pursuit differs depending on the time period. Players earn rep from participating in pursuits, with great amounts offered during night than day. Each heat level also equates to the amount a player's earned rep for a current night session will be multiplied by, should they successfully reach a safehouse or garage.
The player is busted when the driver stops and is close to a PCPD unit for a certain amount of time, is completely immobilised during a pursuit, or has depleted their strength bar. Being busted will reward the player with any rep they have earned during the current night session, but will not be multiplied based on their heat level. They will also have to pay a fine using bank. Players busted by the PCPD will not have an impound strike applied to their vehicle or any other form of marks that would result in them losing their vehicle. They will only be fined and have their current night session consequently concluded. The game also features a storyline in which the players interact with the city's police force, led by authority figure Lt. Frank Mercer. Players can smash neon flamingos hidden within the map, which rewards them with a small amount of money or rep depending on the time of day. They can also find graffiti, referred to as "Street Art" in the game, and send it to the livery editor to use it on their car (s). Lastly, they can complete activities around the open world such as smashing billboards, beating scores on drift zones, getting the highest speeds passing through speed traps, and going the longest distances when performing long jumps. Players may complete "Crew Time Trials" which allows them to complete short timed events in an attempt to get the #1 spot on the leaderboard in their crew.

When is Need for Speed Heat game release date?

"Need for Speed Heat" video game release date was scheduled to be on November 7, 2019 and on November 8, 2019 published by Electronic Arts.

Need for Speed Heat is a single-player and multiplayer video game.

Need for Speed Heat is available for the following platforms: Microsoft Windows, PlayStation 4 and Xbox One.

Where to buy and download Need for Speed Heat video game?

More information on where to buy and download "Need for Speed Heat" video game, also reviews of gameplay features and game requirements you can get on the following websites.

Need for Speed Heat on Wikipedia is available at: