Here are "Call of Duty: Modern Warfare" video game trailer, gameplay, features, release date and everything we know so far.

Is there a trailer for Call of Duty: Modern Warfare? 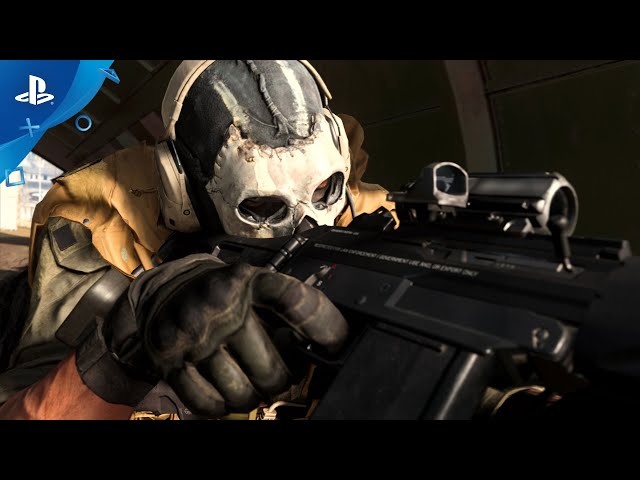 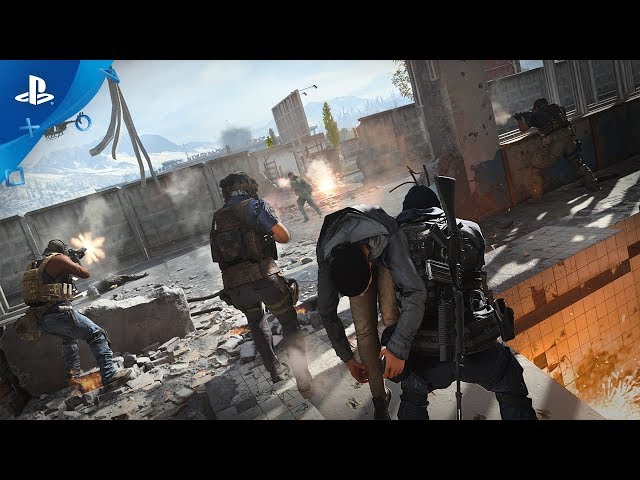 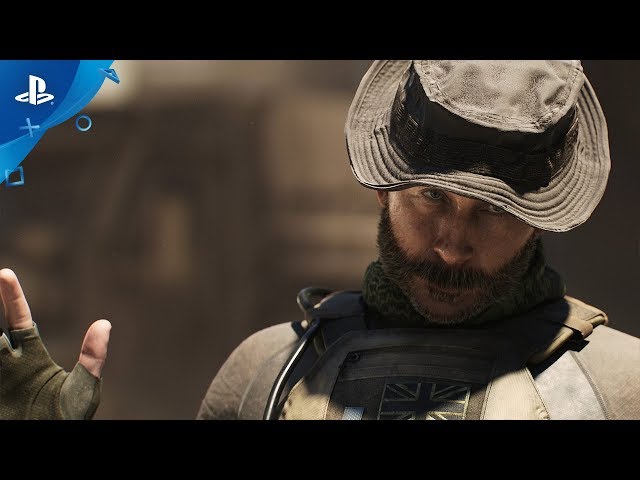 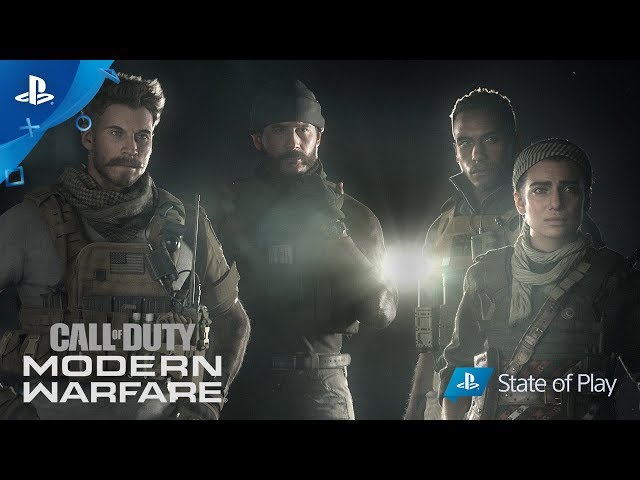 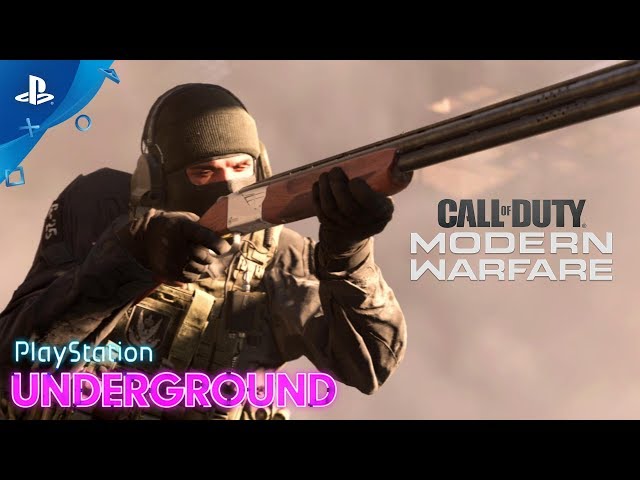 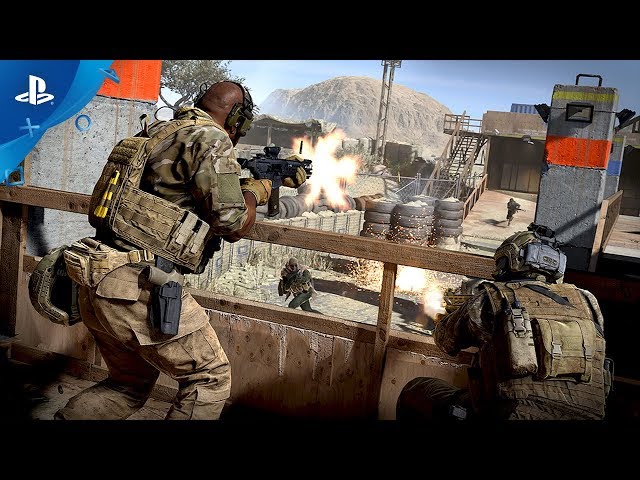 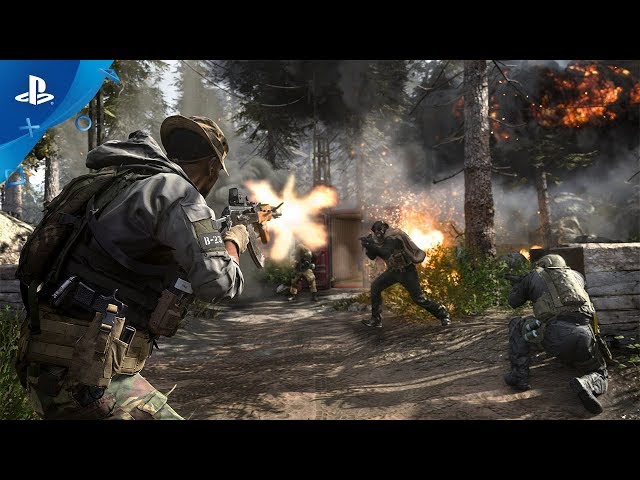 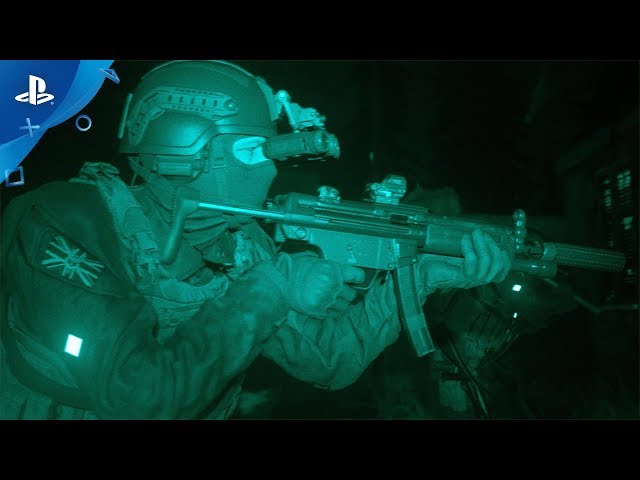 What are Call of Duty: Modern Warfare gameplay features?

Modern Warfare is a first-person shooter game. Its single-player campaign focuses on realism and features tactically-based moral choices whereupon the player is evaluated and assigned a score at the end of each level; players have to quickly ascertain whether NPCs are a threat or not, such as a civilian woman who is believed to be reaching for a gun, but then simply grabs her baby from a crib. This collateral damage score, referred to as a threat assessment, is based on how many civilians the player injures or kills and ranges from rank A to F. Rewards are introduced to those who score higher. Character dialogue will differ depending on the choices the player makes in the game. Tactical decisions are also included, such as the player using a sniper rifle in a large environment to approach objectives in a non-linear order, and choosing to shoot out lights in favor of using night-vision goggles during breaching and clearing.
The game's multiplayer has been revised from its predecessors to allow for a more tactical gameplay style, including a focus on map exploration, door breaching, and a Hardcore "Realism" mode that removes the HUD. The mini-map was originally removed in favor of a compass-style marker, with visual cues to detect friendlies and opponents. Following feedback from the multiplayer beta test, Infinity Ward re-implemented the mini-map but removed the appearance of red dots representing enemy players (except for when the UAV killstreak is used). Multiplayer also features the return of Killstreaks (rewards based on kills), with more recent Call of Duty titles having used Scorestreaks (rewards based on score) instead. Killstreaks can, however, be converted into Scorestreaks with the use of an in-game perk called "Pointman". The online modes allow for a larger range of players within a map than previous installments, with a new mode called "Ground War" featuring over 100 players, while conversely another new mode, "Gunfight", tasks two teams of two players against each other in small matches lasting forty seconds per round. The game includes an extensive weapons customization system, presenting most guns with a range of up to 60 attachments to choose from (five of which can be equipped at any one time). The introduction at the start of multiplayer matches has also been revamped; while in previous titles players would remain motionless on the map as a timer would countdown to zero, players will instead be transported into the battle zone as part of various animations.

When is Call of Duty: Modern Warfare game release date?

"Call of Duty: Modern Warfare" video game release date was scheduled to be on October 25, 2019 (worldwide) and on October 26, 2019 published by Activision.

Call of Duty: Modern Warfare is a single-player and multiplayer video game.

Where to buy and download Call of Duty: Modern Warfare video game?

More information on where to buy and download "Call of Duty: Modern Warfare" video game, also reviews of gameplay features and game requirements you can get on the following websites.

Call of Duty: Modern Warfare on Wikipedia is available at: