Destiny 2: Beyond Light (2020, game). A major video game by Bungie. Developed by Bungie.

Destiny 2: Beyond Light is a major video game by Bungie, developed by Bungie.

Watch the official trailer for Destiny 2: Beyond Light 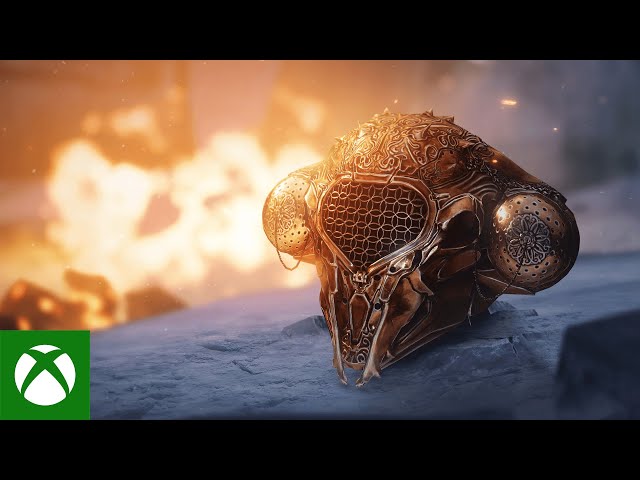 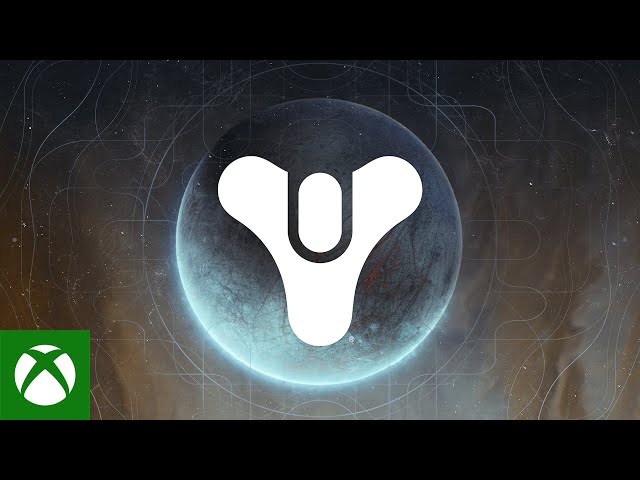 What is Destiny 2: Beyond Light about?

Beyond Light maintains the basic gameplay of Destiny 2; the player, as a Guardian using a power called Light that gives them superhuman abilities and the ability to be regenerated, fight in a mix of first-person and third-person shooter gameplay in both player versus environment and player versus player activities in a massively multiplayer online game world. Cooperative activities include various bounties, story-related missions, strikes, raids, open-world public events, special seasonal events, while competitive matches include matches with other Guardians in the Crucible or a team versus team mode in the Gambit arena. Players are rewarded with both new weapons and armor as well as various materials that are used as a form of in-game currency to gain or upgrade other equipment. Players can have up to three active characters, one from each of the game's main classes: Titan, Hunter, and Warlock, each that has several subclasses based on the type of elemental damage they select prior to missions. Players seek to improve their character's overall Power level - a rough average measuring the quality of weapons and gear they have collected - that allows them to take on more challenging activities in the game.
Prior to Beyond Light, there were three main elements: Arc, Solar, and Void, which are rooted in Light; Beyond Light will introduce a fourth elemental ability called Stasis, which creates ice and cold-based damage, rooted in Darkness, and will have fully customizable skill options compared to the existing subclasses. Each class will get a new subclass for Stasis abilities: Shadebinder Warlocks will have them using an icy staff that shoots projectiles and unleashes an explosion to freeze and shatter enemies through their "Winter's Wrath" super, Revenant Hunters will utilize ice picks that they can throw and create icy storms to trap and freeze enemies through their super "Silence and Squall", while Behemoth Titans use frozen gauntlets to allow for melee destruction and unleash icy shockwaves on the ground through their super "Glacial Quake". Game director Luke Smith said that these new customization options for the Stasis subclasses are an "experiment...to see how this goes" and that they may later add these options to the existing Arc, Solar, and Void subclasses.

When is Destiny 2: Beyond Light released?

Destiny 2: Beyond Light was scheduled to be released on November 10, 2020 by Bungie.

This video game is available for the following platforms: Microsoft Windows, PlayStation 4, PlayStation 5, Stadia, Xbox One and Xbox Series X.

Other sites about Destiny 2: Beyond Light

More information about Destiny 2: Beyond Light you can get at: