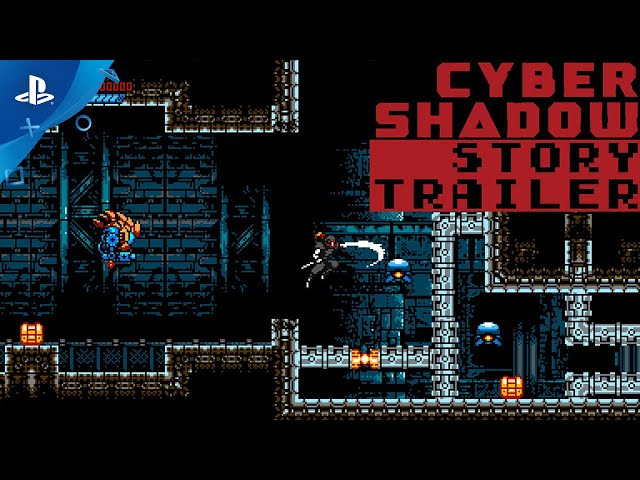 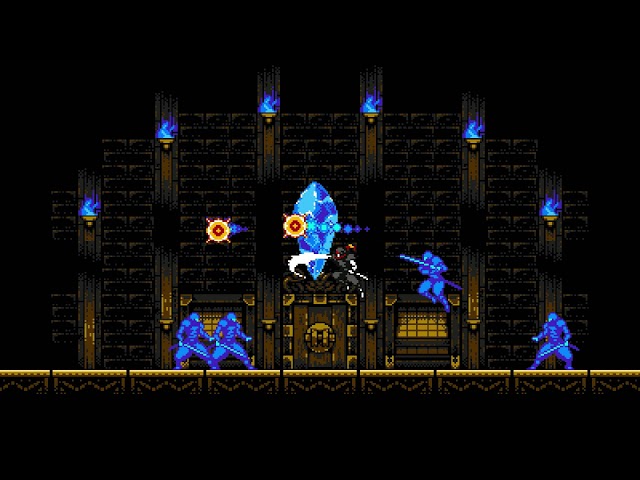 What is Cyber Shadow about?

Cyber Shadow is a side-scrolling platforming game in which players control a ninja character who battles enemies with a sword and various special abilities acquired as subweapons. It features an 8-bit aesthetic which shares similarities to Shatterhand and contains several gameplay elements of Ninja Gaiden, Mega Man, Castlevania and similar games, which include snaking paths and occasional backtracking. Several bosses are present.
The game's story is told primarily through cinematic cutscenes, though in-engine ones are used as well.
The game's plot follows Shadow, a cyborg ninja who sets out to rescue his fallen clan in a world overrun by synthetic lifeforms harvesting them for their powers. It is specifically set in the ruins of the fictional Mekacity.

When is Cyber Shadow released?

Cyber Shadow was scheduled to be released in 2020 by Yacht Club Games.

Other sites about Cyber Shadow

More information about Cyber Shadow you can get at: