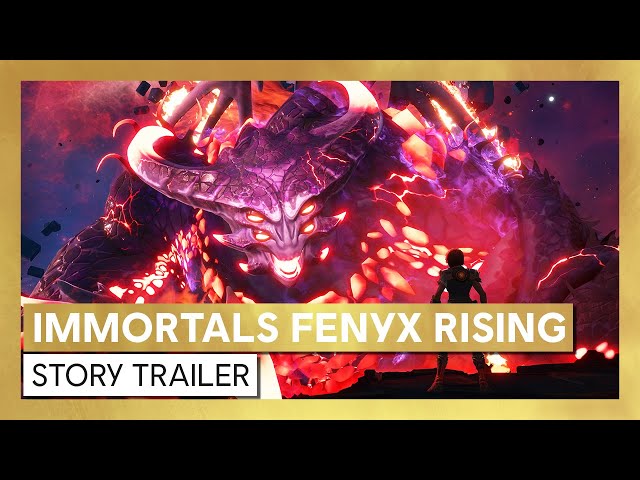 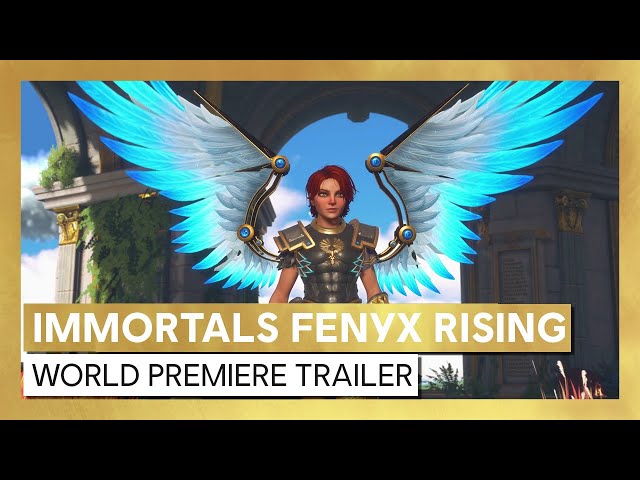 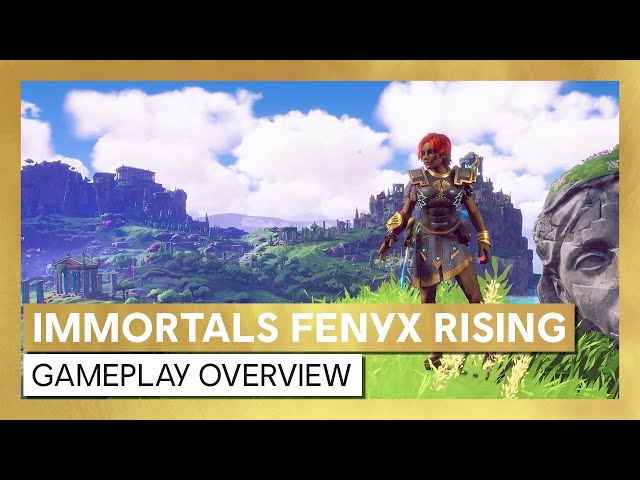 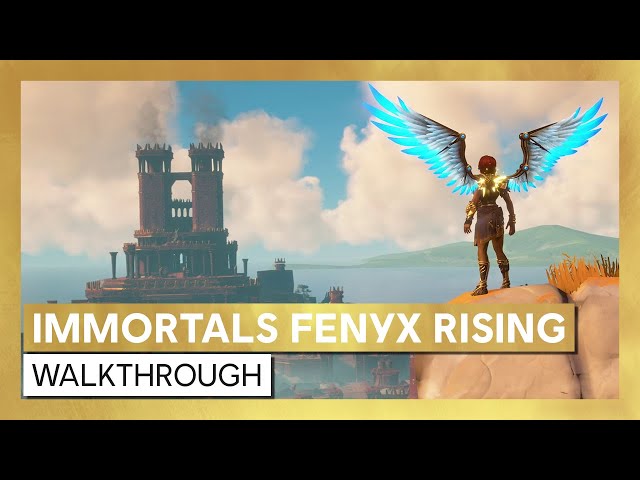 What is "Immortals Fenyx Rising" about?

Immortals is an action-adventure video game played from a third-person perspective. At the beginning of the game, players can customise the gender, the voice and the appearances of Fenyx using Aphrodite's Beauty Chair. At any point in the game, they can return to the beauty chair and customise Fenyx. The game is set in a large open world, consisting of seven distinct regions inspired by the Greek gods. The player character is accompanied by a companion bird named Phosphor, which can identify locations of interest in the map. Fenyx can traverse the world quickly through climbing cliffs, riding on a mount, and flying using the wings of Daedalus. As players explore the world, they would encounter rifts which would teleport them to the Vaults of Tartaros, which are a series of platforming challenges that require players to utilize both Fenyx's combat and traversal abilities. Players can also complete various side-objectives and optional puzzles.
The world of the Golden Isles are occupied with various enemies inspired by Greek mythology, including minotaurs to cyclopes. There are two modes of melee attack; light attacks with a sword are fast but weak, and heavy attacks with a hammer are slow but strong. Fenyx can also use bows and arrows to defeat enemies. Players need to manage Fenyx's stamina during combat, as they will become exhausted when they attack successively. As players progress in the game, they would be able to unlock powerful godlike abilities. For instance, Fenyx can unlock Ares' spears which thrust enemies into the air. Armor and weapons can also be upgraded by collecting sufficient crafting resources in the game's world.

When is "Immortals Fenyx Rising" released?

"Immortals Fenyx Rising" was scheduled to be released on December 3, 2020 (worldwide) by Ubisoft.

The game is made with Ubisoft Anvil engine.

Other sites about "Immortals Fenyx Rising"

More information about "Immortals Fenyx Rising" you can get at: