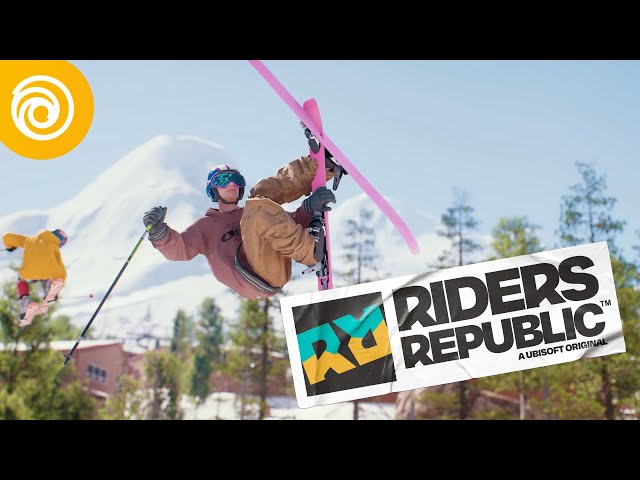 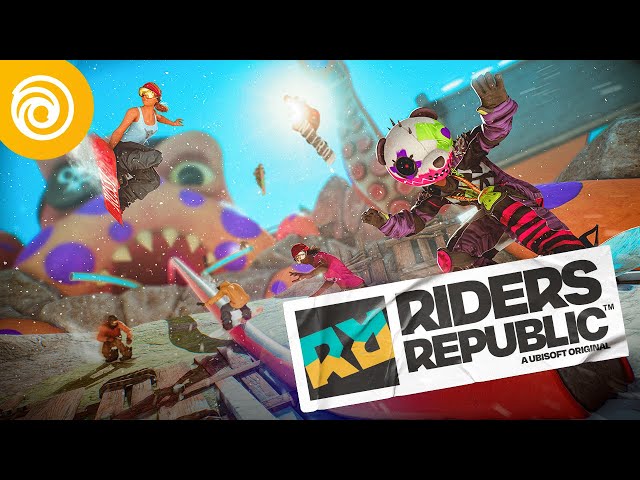 "Riders Republic" video game release date was scheduled to be on October 28, 2021 (worldwide) published by Ubisoft.

Riders Republic is a multiplayer, player versus player and single-player video game.