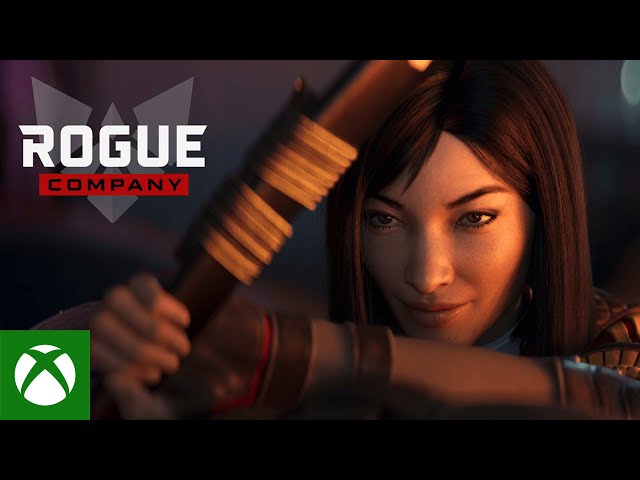 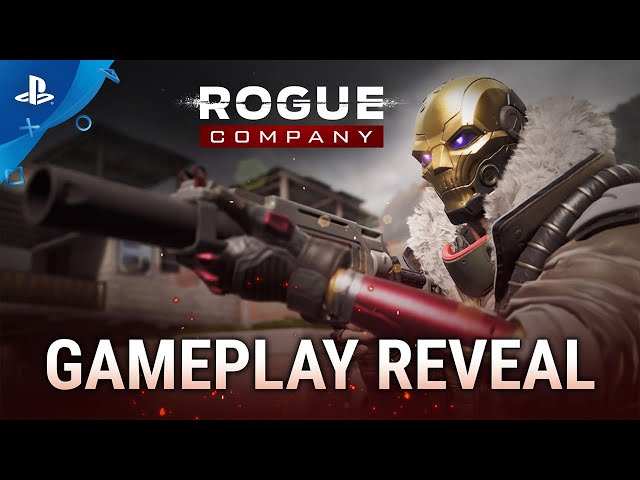 Rogue Company features a range of playable characters, referred to as Rogues. The game features objective-based game modes and various maps. Matches consist of multiple rounds, with each round beginning with both teams skydiving from aircraft to the map below to compete against each other in various objectives. Between rounds players may use money earned from completing tasks and eliminating players in the previous round to buy and upgrade weapons, equipment and perks.
A number of game modes have been revealed: Extraction is a 4v4 game mode, where the attacking team is tasked with hacking an objective; the winner of a round is determined once the objective is hacked or all players on a team have been eliminated. Strikeout is a variation of Extraction in which players are able to respawn after being eliminated, with each team having a limited number of respawns each round. In this mode, victory must be achieved via killing enemies until they have no respawns left. This can be more easily achieved by hacking the objective, an area rather than a box. Demolition is a 4v4 mode in which one team must plant a bomb within a time limit. Wingman is a 2v2 game mode, basically the game mode Strikeout but with less respawns and teams of 2.