Is there a trailer for Jump Force? 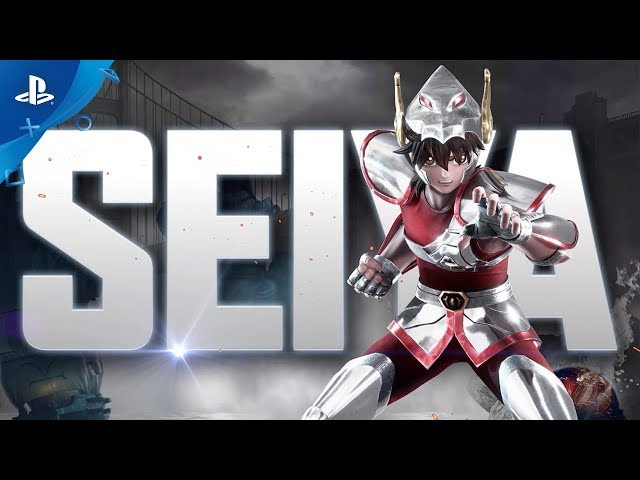 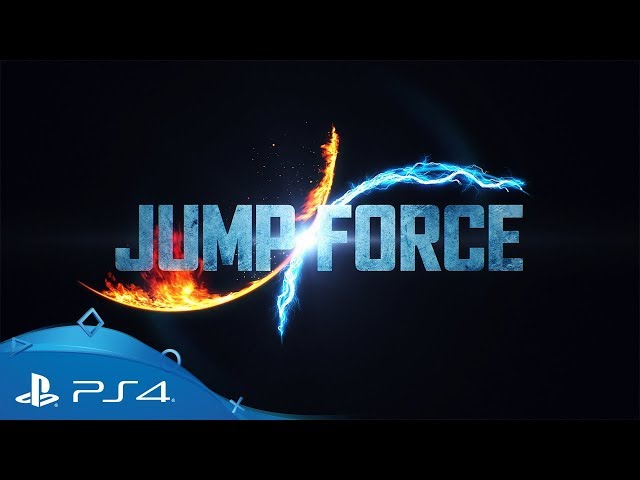 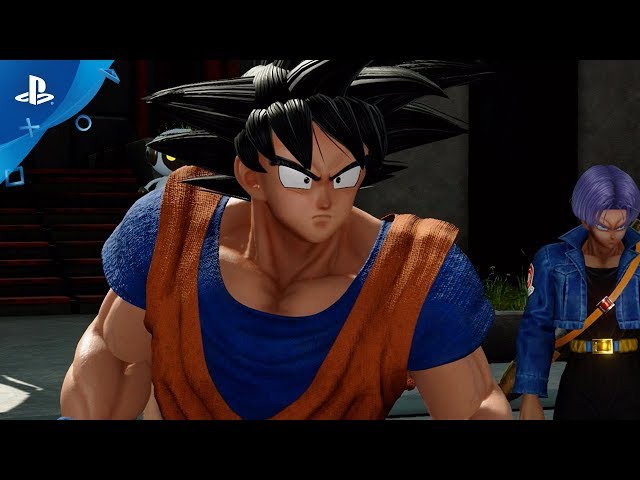 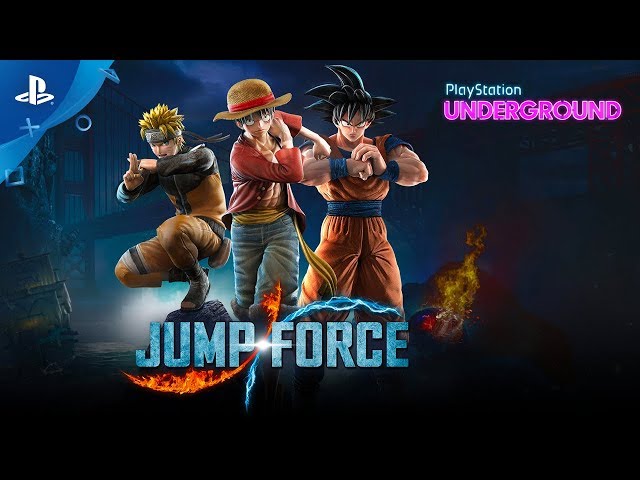 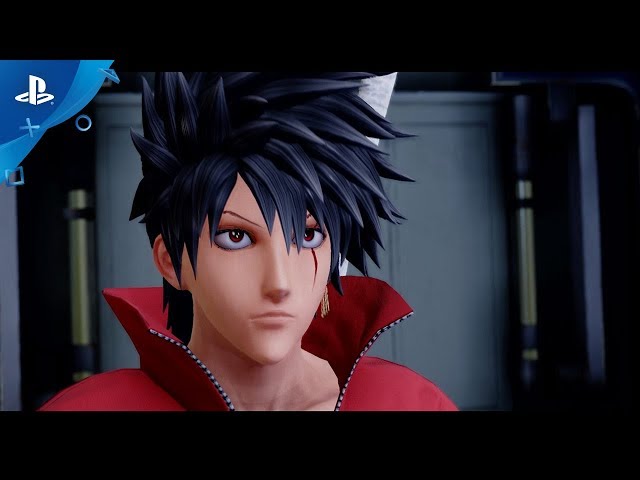 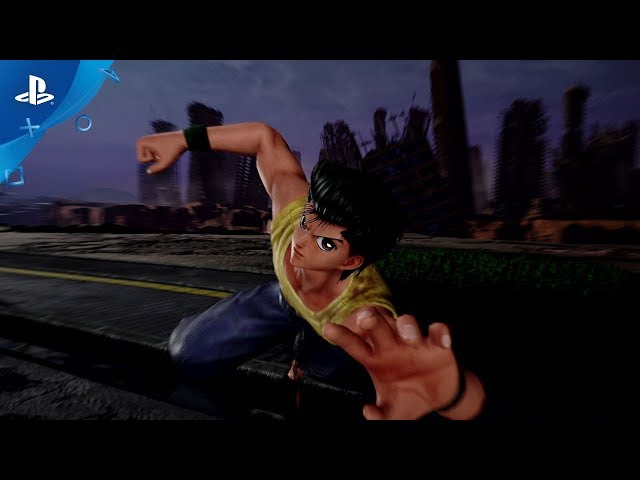 What are Jump Force gameplay features?

Jump Force is a 1-v-1 fighting game where the player controls a team of three characters from a selection of various manga series featured in the Weekly Shōnen Jump magazine. Players control one character at a time while the others are used as support, with players able to switch between them during battle. Combat functions similarly to the previous Jump fighting game, such as J-Stars Victory VS, Dragon Ball Xenoverse sub-series, Naruto: Ultimate Ninja Storm sub-series and One Piece: Burning Blood, with players moving around a 3D space and utilizing various combos and special moves to attack their opponents. The match ends when one team depletes the other's health bar.
When the real world collides with many of the Shōnen Jump universes, humanity is invaded by the "Venoms", an army of mind-controlled villains led by Kane and Galena. In order to fight back, many heroes are recruited to join the "Jump Force" under the leadership of Director Glover and his A.I. partner Navigator. But a suspicious figure is using both the Jump Force and the Venoms as an attempt to gain a mysterious artifact and merge all worlds into one.
«Plot»:
Frieza attacks New York City with an army of Venoms, being confronted by Son Goku; however, a stray laser blast from Frieza fatally wounds a civilian in the war zone. Trunks revives the civilian with a cybernetic device called an umbras cube, giving them the potential to be a hero like them. Frieza withdraws, allowing Goku and Trunks to take the civilian back to their HQ, where they are greeted by Director Glover. Glover explains that the manga worlds from "Jump" have somehow begun merging with the real world and using their own umbras cubes to turn evil-hearted humans into Venoms, forcing him to create the Jump Force to quell the threat; the organization consists of heroes from the "Jump" worlds, along with other people saved through the cubes.
The group is divided into Alpha, Beta and Gamma teams; Son Goku leads Alpha (along with Piccolo, Zoro and Gaara) to fight off the invading Venoms, Luffy leads Beta (along with Boa Hancock, Vinsmoke Sanji, Boruto and later Vegeta) to reclaim the territory from the Venoms, while Naruto leads Gamma (along with Kakashi, Sasuke, Trunks and Sabo) for stealthy reconnaissance. The new hero, who serves as the game's player character, is asked to join one of the divisions to help repel the invasion. Light Yagami, whose Death Note lost its powers by the merging of worlds has also joined, secretly intends of restoring it.

What are Jump Force game specifications?

Jump Force is a single-player and multiplayer video game.

Jump Force is available for the following platforms: Microsoft Windows, PlayStation 4, Xbox One and Nintendo Switch.

Where to buy and download Jump Force video game?

More information on where to buy and download "Jump Force" video game, also reviews of gameplay features and game requirements you can get on the following websites.

Jump Force on Wikipedia is available at: