Here are "Destiny 2" video game trailer, gameplay, features, release date and everything we know so far. 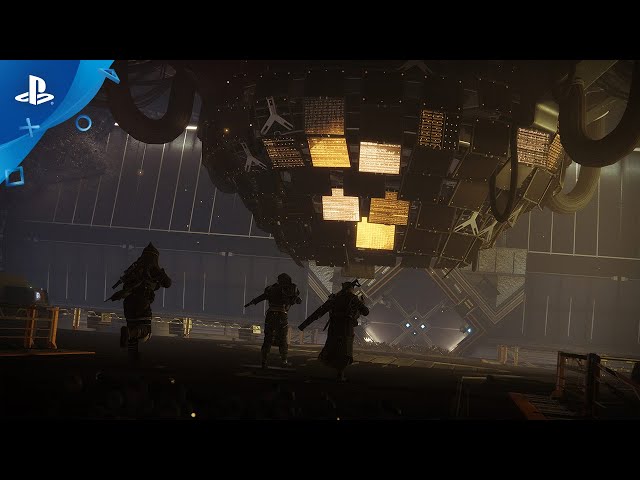 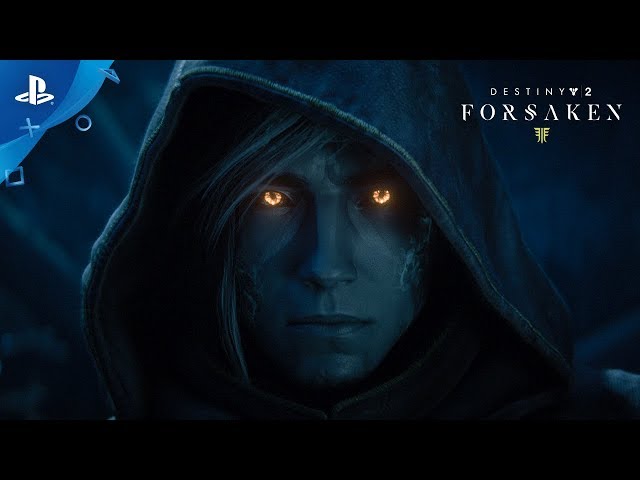 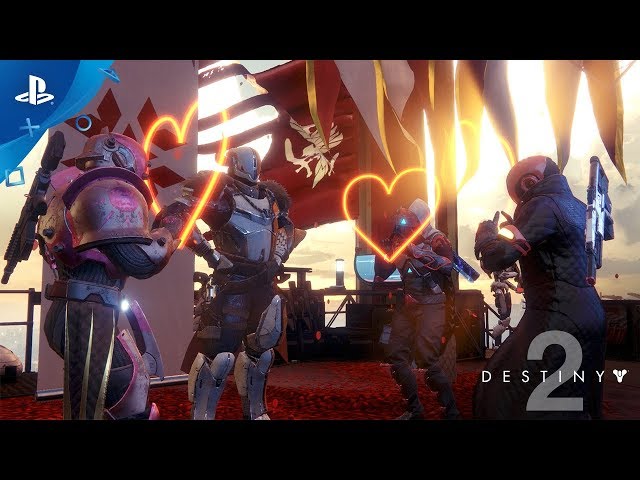 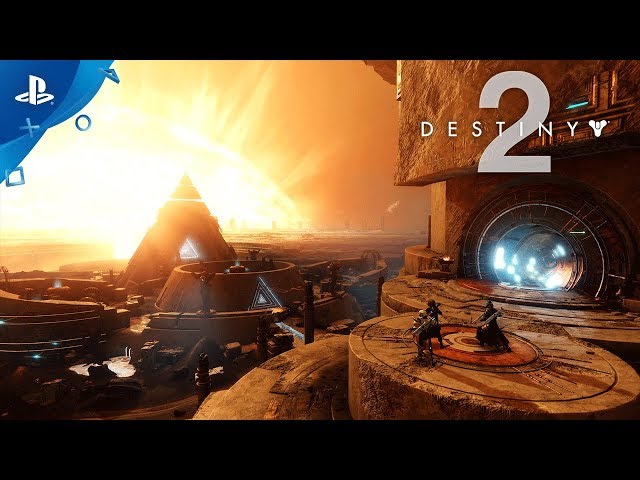 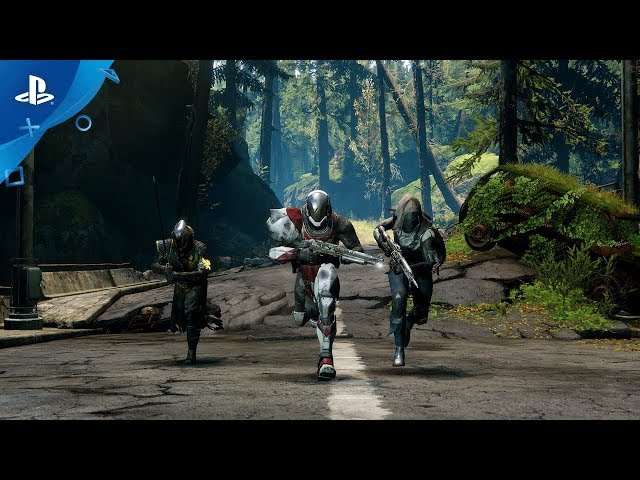 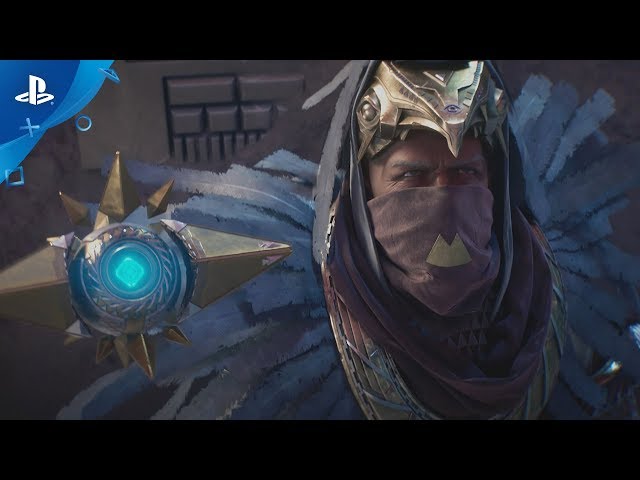 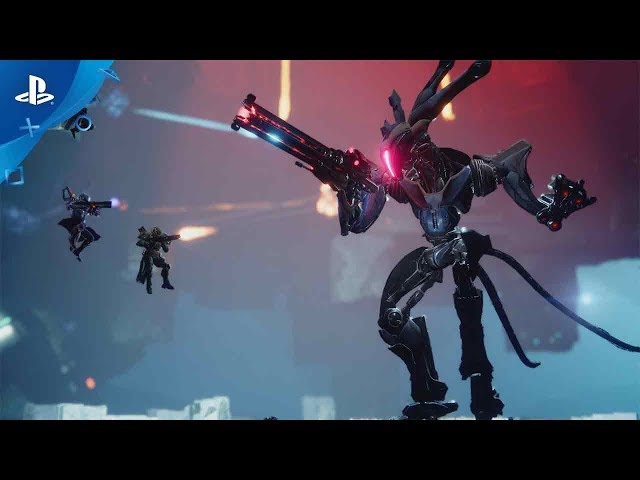 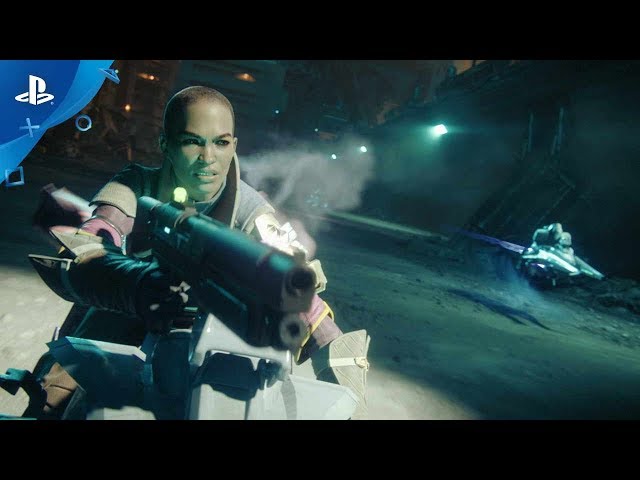 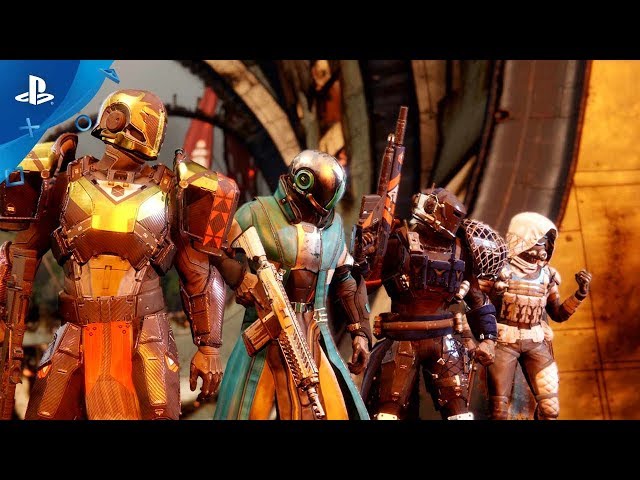 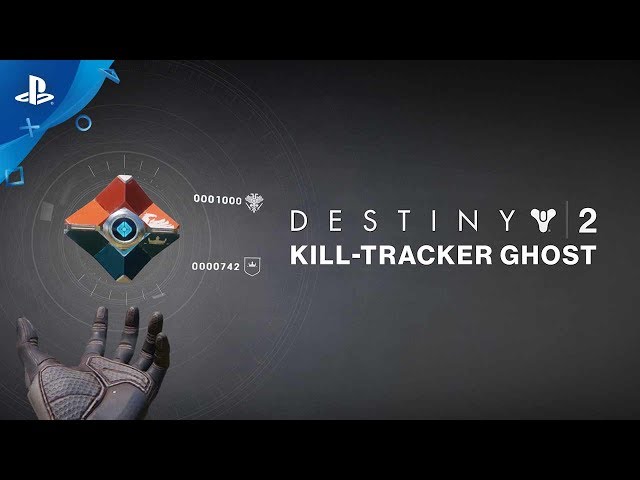 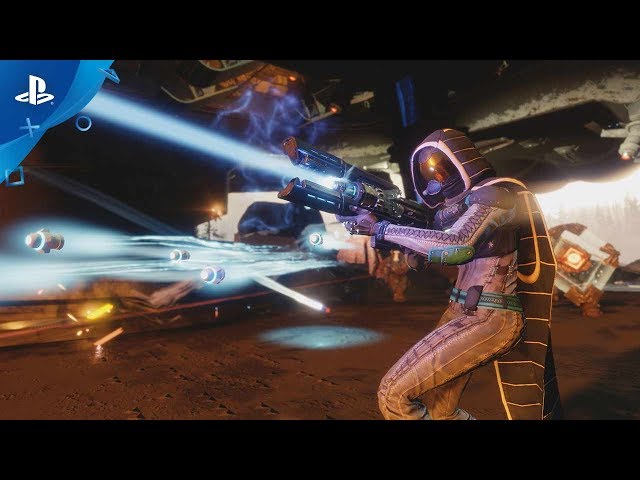 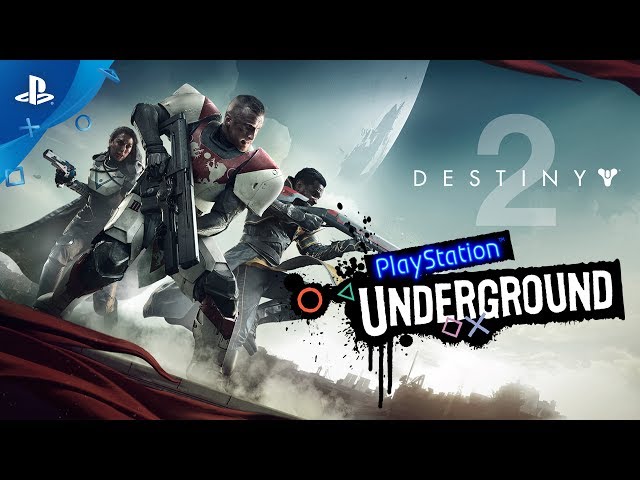 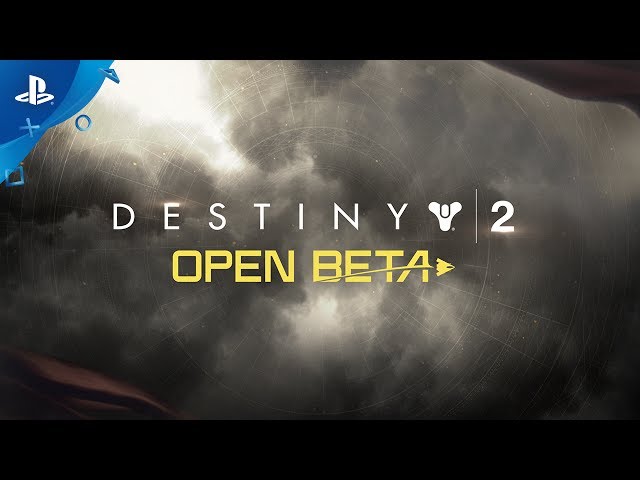 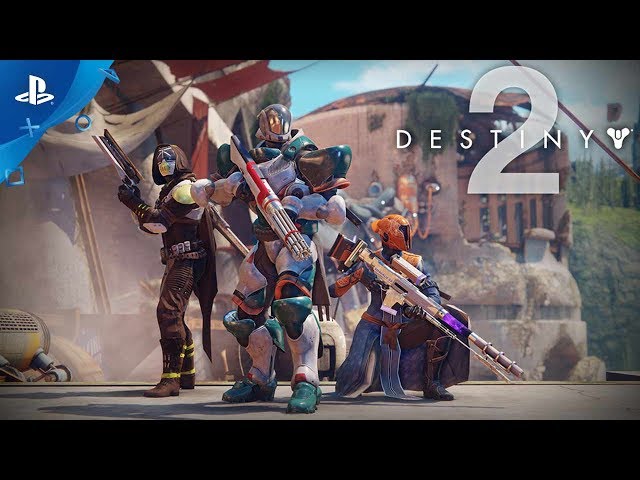 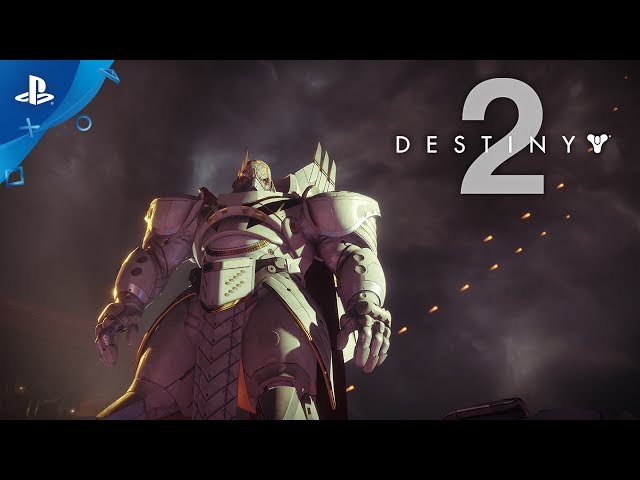 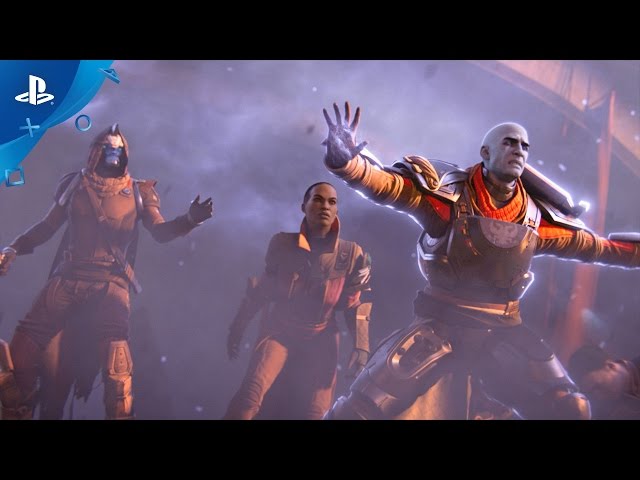 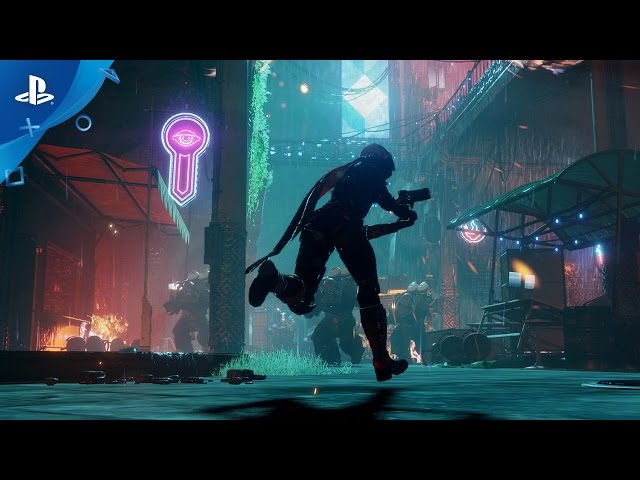 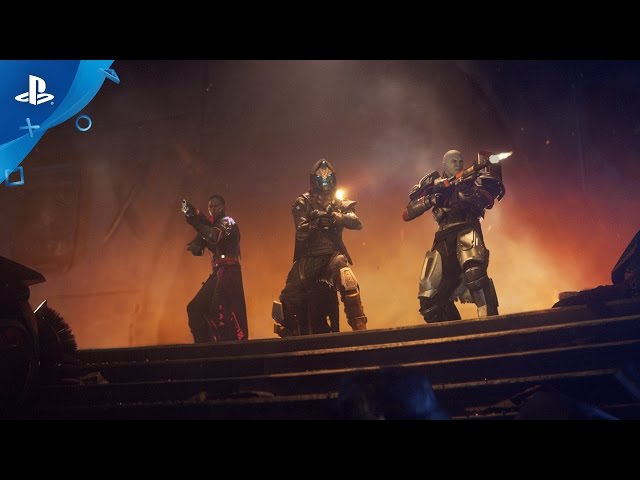 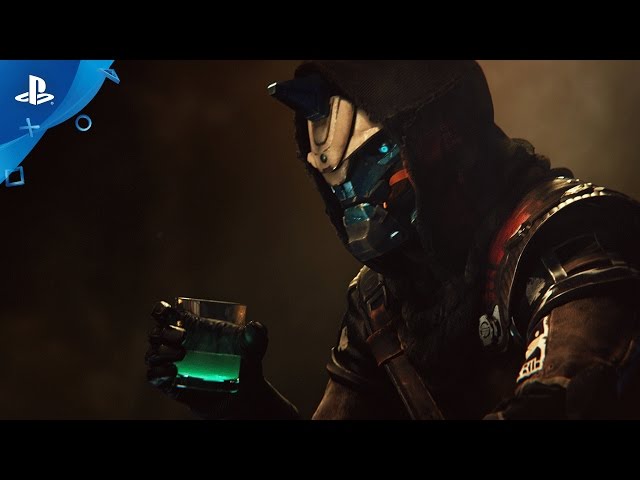