Is there a trailer for DiRT Rally 2.0? 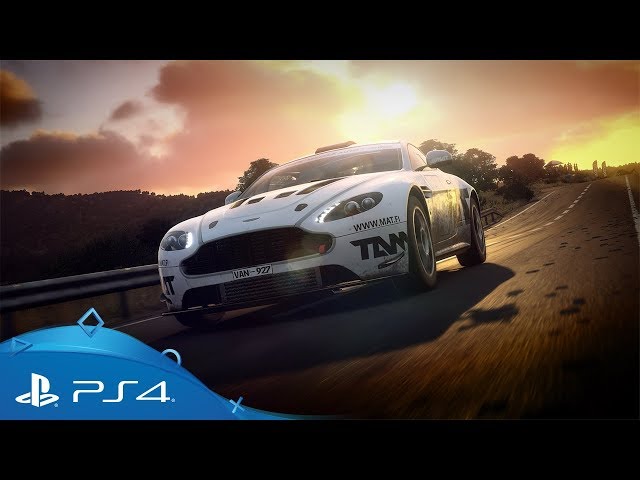 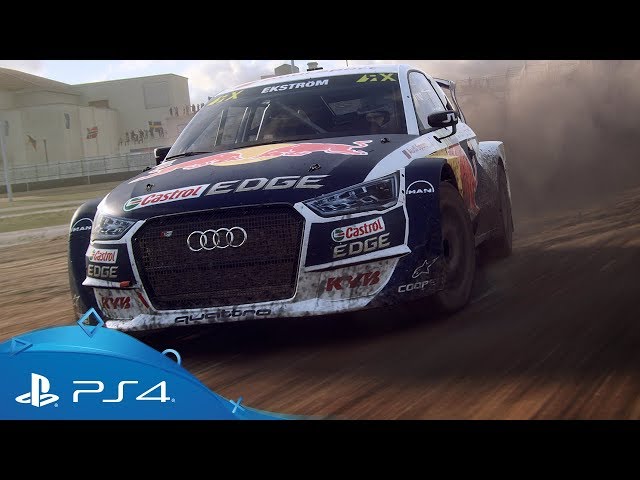 What are DiRT Rally 2.0 gameplay features?

Dirt Rally 2.0 is focused on rallying and rallycross. Players compete in timed stage events on tarmac and off-road terrain in varying weather conditions. The game features stages in Argentina, Australia, New Zealand, Poland, Spain and the United States. Codemasters also announced plans to expand the game through the release of downloadable content, and released stages in Finland, Germany, Greece, Monte Carlo, Sweden and Wales. These stages are remastered versions of the stages included in the original Dirt Rally. There is also a rallycross mode with World RallyCross Supercars (including the lineup of the 2018 season) and eight circuits from the FIA World Rallycross Championship. Dirt Rally 2.0 lets players choose between a total of fifty cars, including the aforementioned World Rallycross Supercars, historic rally cars from the 1960s through the 1980s, Groups A, B and R rally cars, and modern rally cars from the 1990s to the late 2010s. This was later expanded to thirteen locations through downloadable content. Every car can have its setup adjusted before a race.
The game also features a new weather modelling system where changes in the weather affect the relative level of grip and require players to take a more nuanced approach to driving. The weather also affects visibility in stages. The surface of the stages is also subject to degradation; as more cars pass over a stage, more than 100 layers ensure that the road surface will start to shift and break up, affecting grip levels. The gameplay therefore demands maximum concentration, especially as some stages can take more than ten minutes to complete. There is no rewind function and damages not only have a visual but also mechanical effect, with it being possible to sustain "terminal damage", which automatically ends whatever race the car is in as a DNF.

DiRT Rally 2.0 is a single-player and multiplayer video game.

DiRT Rally 2.0 is available for the following platforms: Microsoft Windows, PlayStation 4 and Xbox One.

Where to buy and download DiRT Rally 2.0 video game?

More information on where to buy and download "DiRT Rally 2.0" video game, also reviews of gameplay features and game requirements you can get on the following websites.

DiRT Rally 2.0 on Wikipedia is available at: