Here are "Back 4 Blood" video game trailer, gameplay, features, release date, download and everything we know so far.

Is there a trailer for Back 4 Blood?

Xbox on Thursday, September 30, 2021 released the trailer for "Back 4 Blood" you can watch here:
Back 4 Blood - Launch Trailer. 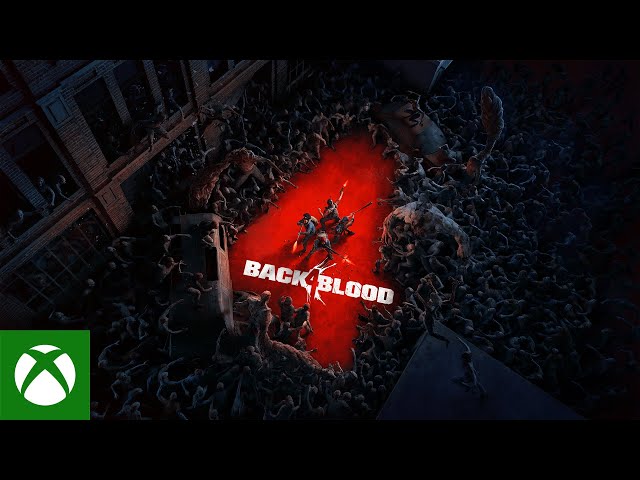 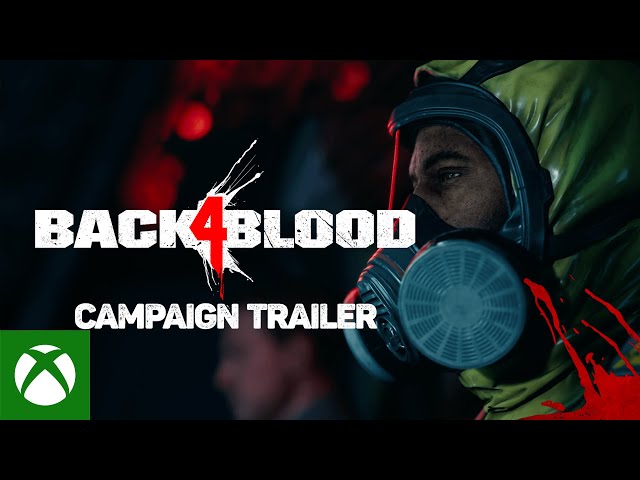 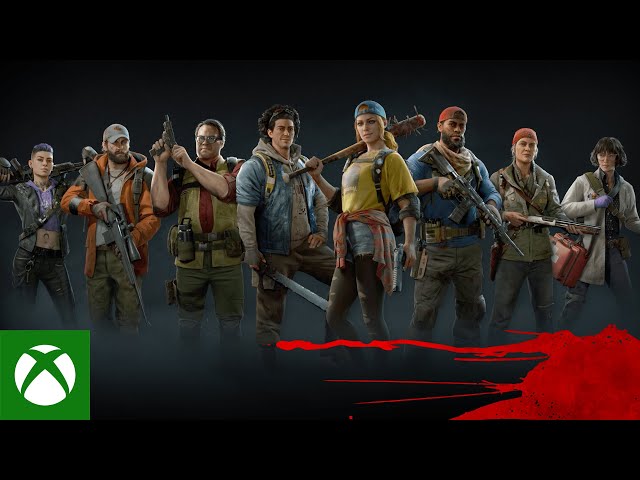 What are Back 4 Blood gameplay features?

Here is a short review of "Back 4 Blood" video game gameplay features.

The gameplay of Back 4 Blood is largely similar to Left 4 Dead; both are 4 player cooperative games and 8 players in a PvP mode with a focus on multiplayer and replayability. A new feature of Back 4 Blood is cards. At the start of each level, players need to build their deck with cards that adjust various elements of gameplay, such as modifying the player's health, damage, and stamina. Along with player cards, the AI Director will also use Corruption cards against the player to hinder their progress. The AI can spawn extra enemies, activate a fog effect, and increase the size of the horde.
The game takes place after a worldwide outbreak caused by a newly discovered parasite (which is heavily implied to be of alien origin). Most of humanity has been infected and turned into the "Ridden," leaving players in a post-apocalyptic world. In this world, a group of veterans called the "Cleaners" comes together to fight off the zombies. The cleaners' names are Walker, Holly, Hoffman, Evangelo, Karlee, Doc, Jim, and Mom.

When is Back 4 Blood game release date?

"Back 4 Blood" video game release date was scheduled to be on October 12, 2021 (worldwide) published by Warner Bros. Interactive Entertainment.

What are Back 4 Blood game specifications?

Back 4 Blood is a single-player, multiplayer, co-op mode, player versus player and offline multiplayer video game.

"Back 4 Blood" video game is rated "PEGI 18", according to the PEGI video game rating system.

Where to buy and download Back 4 Blood video game?

More information on where to buy and download "Back 4 Blood" video game, also reviews of gameplay features and game requirements you can get on the following websites.

Back 4 Blood on Wikipedia is available at: