Here are "Sylvio" video game trailer, gameplay, features, release date and everything we know so far.

Is there a trailer for Sylvio?

Xbox on Friday, January 06, 2017 released the trailer for "Sylvio" you can watch here:
Sylvio - Teaser Trailer. 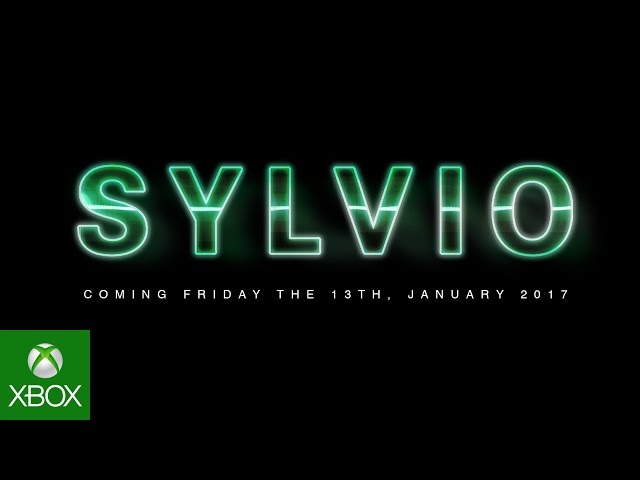 What are Sylvio gameplay features?

Sylvio is set at night in an old abandoned family park, and is played from a first person perspective. The player uses a reel recorder to record and analyze the voices of ghosts, which can be found by exploration, disturbing black orbs, disturbing physical forms, or having séances. The recordings are analyzed by playing the sound backwards, or in different speeds, and found hidden messages are written down in Juliette's notepad. On each recording a whisper will mark a place or object to use, and it's up to the player to understand what to do, and progress through the game.

When is Sylvio game release date?

"Sylvio" video game release date was scheduled to be on June 5, 2015 and on January 13, 2017 published by Stroboskop and Apostrophe Stockholm.

What are Sylvio game specifications?

Sylvio is a single-player video game.

Sylvio is available for the following platforms: Microsoft Windows, OS X, PlayStation 4 and Xbox One.

More information on where to buy and download "Sylvio" video game, also reviews of gameplay features and game requirements you can get on the following websites.

Sylvio on Wikipedia is available at: