The Occupation is a single-player video game by Humble Bundle, Humble Games and Sold Out, developed by White Paper Games and Humble Games.

Watch the official trailer for The Occupation 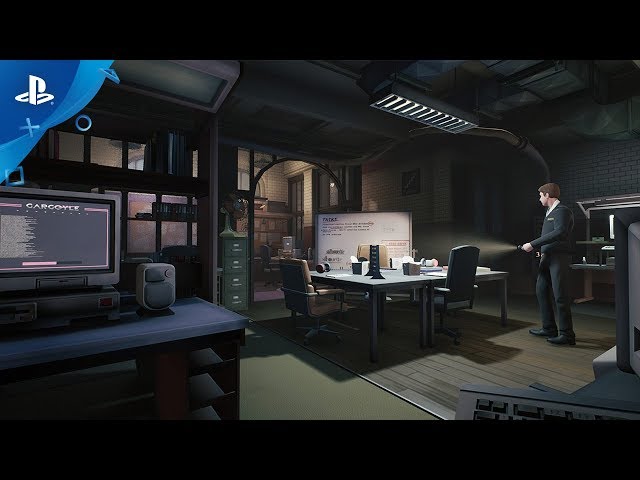 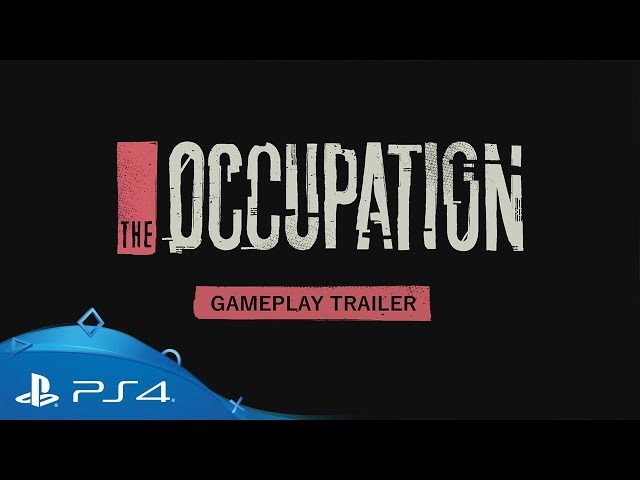 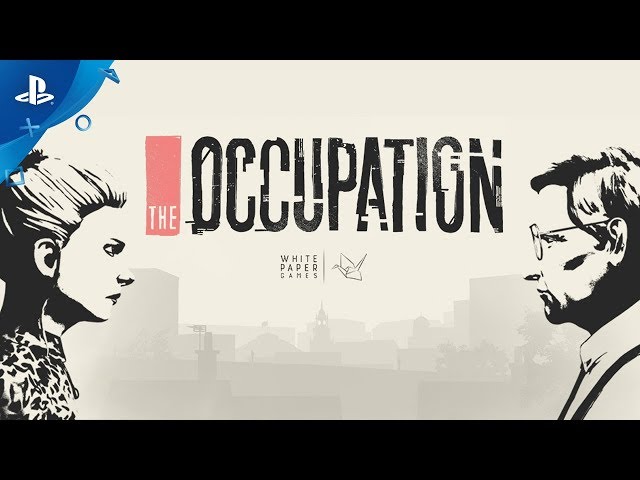 What is The Occupation about?

The game does not have a health bar or energy system, when the game needs to punish the player it does so by using up the player's time, for example if a player is caught doing something they should not, they are taken to a security office and lose 15 minutes of game time, which shortens the time available to achieve the main aim of the game, obtaining knowledge.
Prior to the start of the game; a terrorist attack has killed 23 people and led the British Government to create The Union Act, a "controversial act which threatens the civil liberties of the British population.
The game's plot starts at 3:27 PM on 24 October 1987. The player character is a journalist that is researching The Union Act, players have freedom of choice on how to act; become a whistle blowing journalist fighting against the act, or do nothing as the game progresses on its own.

When is The Occupation released?

The Occupation was scheduled to be released on February 5, 2019 and on March 5, 2019 by Humble Bundle, Humble Games and Sold Out.

What are The Occupation game specifications?

The game The Occupation is rated with T rating and PEGI 12 rating.

Other sites about The Occupation

More information about The Occupation you can get at: