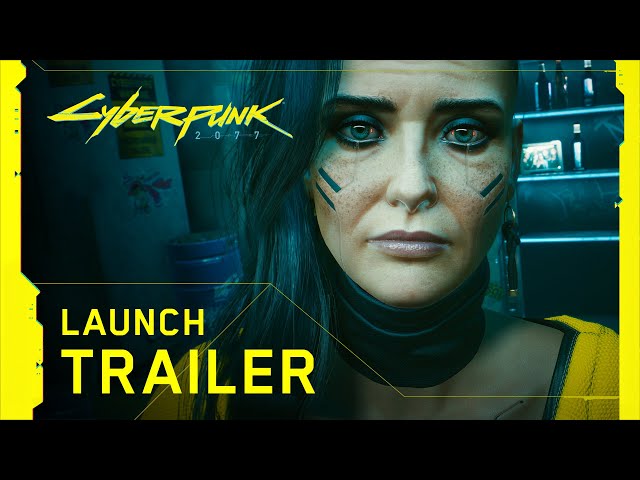 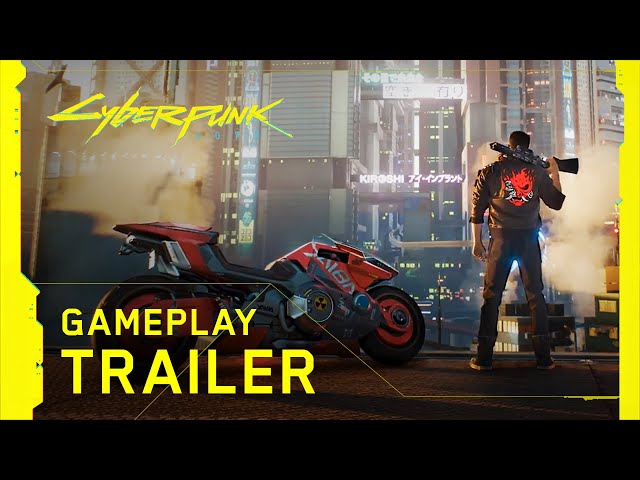 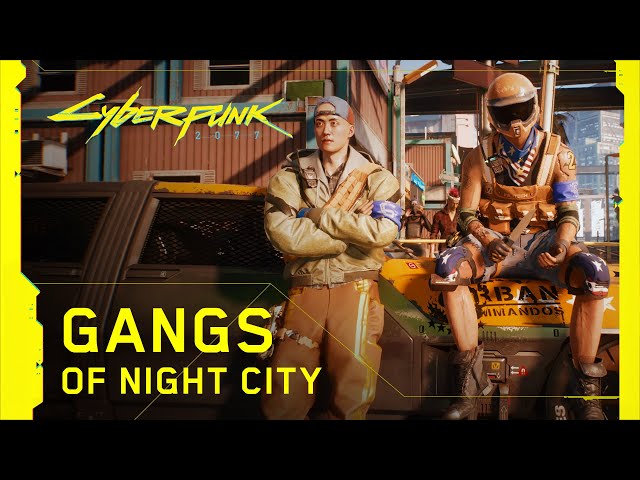 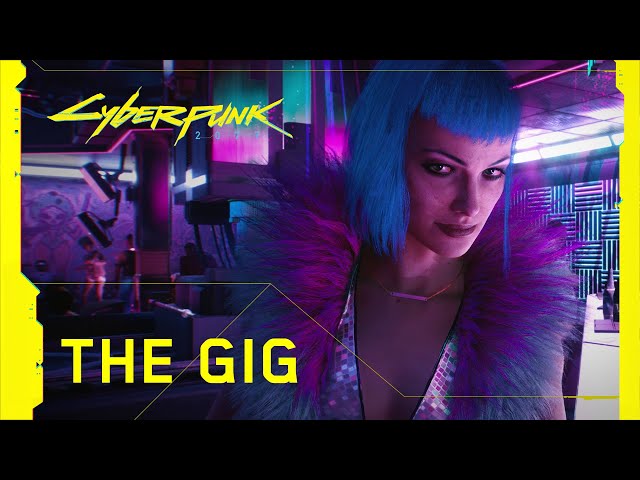 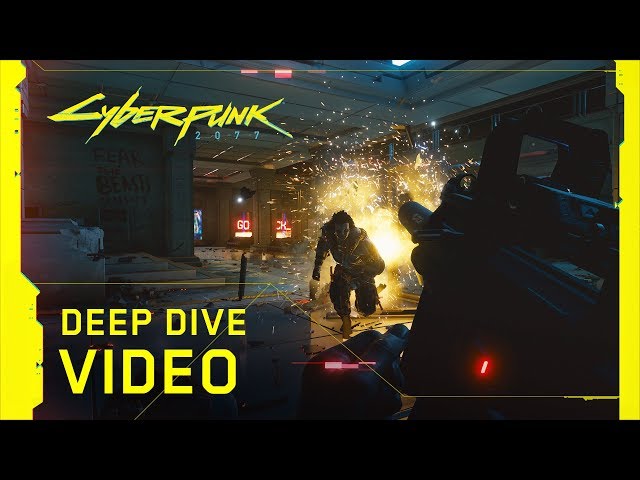 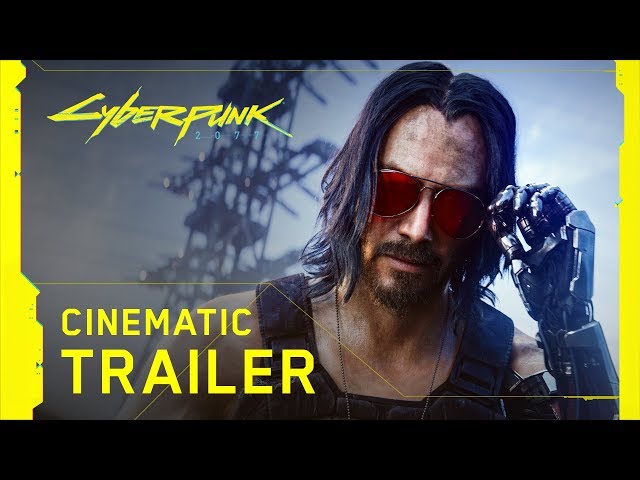 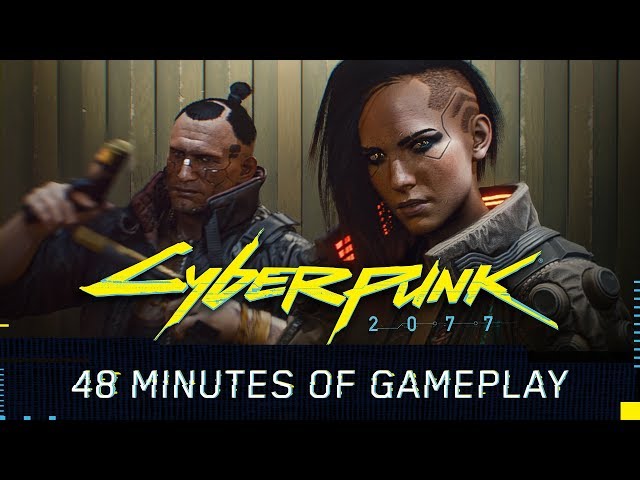 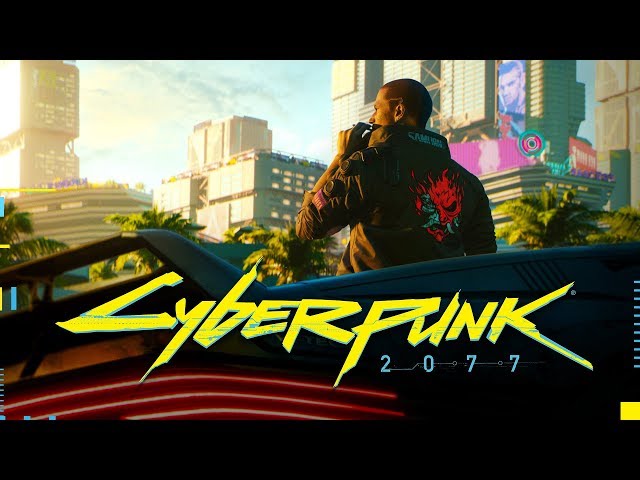 Cyberpunk 2077 is played in a first-person perspective as V, a mercenary whose voice, face, hairstyles, body type and modifications, background, and clothing are customisable. Stat categories - Body, Intelligence, Reflexes, Technical, and Cool - are influenced by the character classes that players assume, which are NetRunner (hacking), Techie (machinery), and Solo (combat). V must consult a "ripperdoc" to upgrade and purchase cyberware implants; black markets offer military-grade abilities. The rarity of any given equipment is shown by a coloured tier system. V can take cover, aim, run, jump, double jump, and slide. Melee strikes can be dealt with close-combat weapons. There are three types of ranged weapons, all of which can be customised and modified - Power (standard), Tech (which penetrate walls and enemies), and Smart (with homing bullets). Ranged weapons are equipped to ricochet bullets in a target's direction and slow them down in bullet time. Four types of damage can be inflicted and resisted - Physical, Thermal, EMP, and Chemical. Weapon use increases accuracy and reloading speed, which are manifested in character animations. Gunsmiths repair and upgrade weapons. The game can be completed without killing anyone, with non-lethal options for weapons and cyberware.
The open world metropolis Night City, California, consists of six regions - the corporate City Centre, immigrant-inhabited Watson, luxurious Westbrook, suburban Heywood, gang-infested Pacifica, and industrial Santo Domingo. Its surrounding area, the Badlands, can also be explored. V navigates these locations on foot and in vehicles, which are subject to either a third- or first-person view. Pedestrians are vulnerable to vehicular collisions. Depending on the location, law enforcement may be alerted if V commits a crime. Radio stations are available to listen to. The full day-night cycle and dynamic weather affect the way non-player characters (NPCs) behave. V owns an apartment and a garage. Night City features non-English-speaking characters, whose languages can be translated with special implants. "Braindance" is a device that allows V to undergo other people's experiences. Branching dialogues enable interaction with NPCs and actions in quests. Experience points are obtained from main quests and fuel the stats; side quests yield "street cred", unlocking skills, vendors, places, and additional quests. Quests are acquired from characters known as Fixers. Throughout the game, V is aided by various companions. Consumables, like soft drinks, are used for healing, and objects can be inspected in V's inventory. Minigames include hacking, boxing, auto racing, martial arts, and shooting ranges. Player in game choices leads to different endings.

"Cyberpunk 2077" video game release date was scheduled to be on December 9, 2020, on December 10, 2020 (worldwide) and in 2021 published by CD Projekt Red Studio, Warner Bros. Interactive Entertainment and Microsoft Game Studios.