Is there a trailer for Crossing Souls? 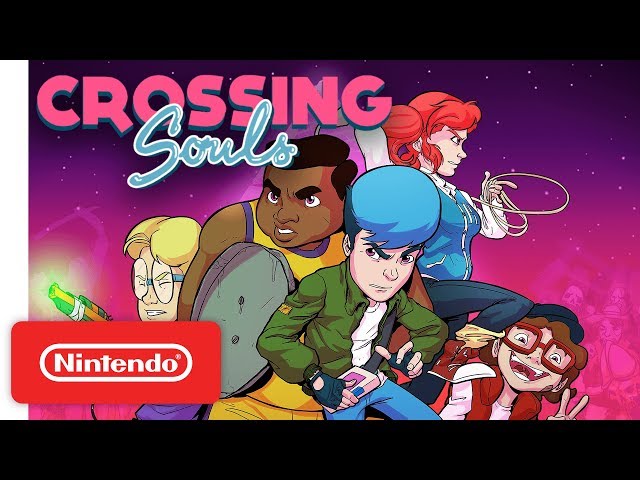 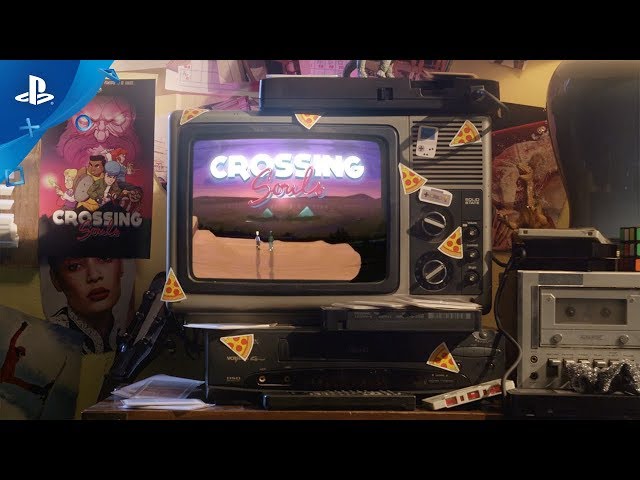 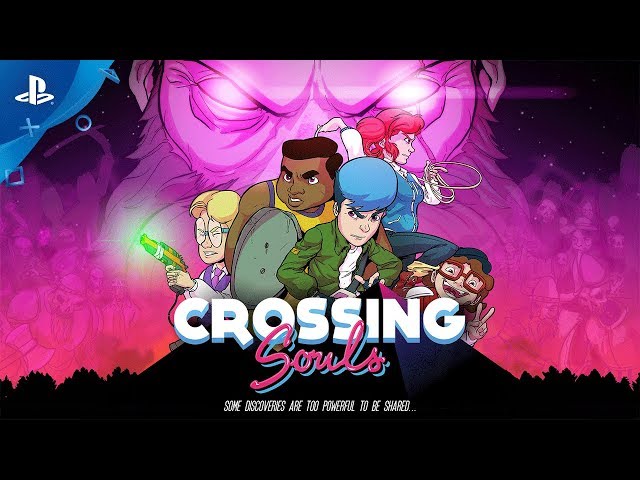 What are Crossing Souls gameplay features?

Crossing Souls is built-up around a large, open world, in which the player is set to explore and eventually discover new areas and find clues for their current task from an orthogonal point of view. These tasks are bound to puzzles, which are solved in different ways. One of these ways is dying, meaning that the player switches into the world of the dead using the Duat Stone. The world of the dead gives the player new passages and the ability to interact with the spirits of the dead. Both, dead and alive, will deliver tips and tasks to aid the player in their mission. Another way puzzles are solved is fighting, in which the player gets involved in a combat situation, having to defeat one or multiple enemies to proceed through a guarded passage or acquire a relevant item. Lastly, the player will encounter logic puzzles, which can go from simply pushing an object to figuring out complex switch mechanisms and breaking codes. Each of the five characters has different abilities and weapons, giving the player the task to switch between them and use their specifications to be able to continue or to complete a certain action. At the end of an level, a boss or major personality of the dead will appear, either fighting or guiding the player. In-between levels, the player watches cutscenes designed specifically to look like a TV show from the 1980s, the time in which the game is set.
Crossing Souls plays in 1945, where archeologist Dr. Carter Jones is sent by the U.S. government onto a secret mission to recover the Duat Stone, an artifact of mysterious, supernormal power, leading him to a forgotten tomb in the Valley of the Kings near Cairo, Egypt. Dr. Jones is able to get a hold of the stone, but disappears and is never found. Half a century later, in 1986, five teenage friends, Chris, Matt, Charlie, Big Joe and Kevin, discover his corpse on a bicycle trip through the woods outside their quiet town in California, and with it also the Duat Stone. Taking the stone home and driven by curiosity, Matt is able to build a device with which the friends are able to unlock and control the stone's power. Though the friends do not fully understand the artifact's power, they find out that it is able to make them see and interact with the spirits of the dead. However, their curiosity gets into the scope of former U.S. Army general Colonel Beringer, self-proclaimed Major Oh Russ, who had organized the Duat Stone's recovery in 1945, and now wants to stop the friends to get deeper into the artifact's power. While the five children go on an epic journey to uncover the secret behind the artifact and the spirits, that are made visible for them, Oh Russ threatens them and captures their parents and friends, to regain the Duat Stone himself and receive the power to control the deceased to accomplish his world invasion plan.

"Crossing Souls" video game release date was scheduled to be on February 13, 2018 and on July 26, 2018 published by Devolver Digital.

What are Crossing Souls game specifications?

Where to buy and download Crossing Souls video game?

More information on where to buy and download "Crossing Souls" video game, also reviews of gameplay features and game requirements you can get on the following websites.

Crossing Souls on Wikipedia is available at: