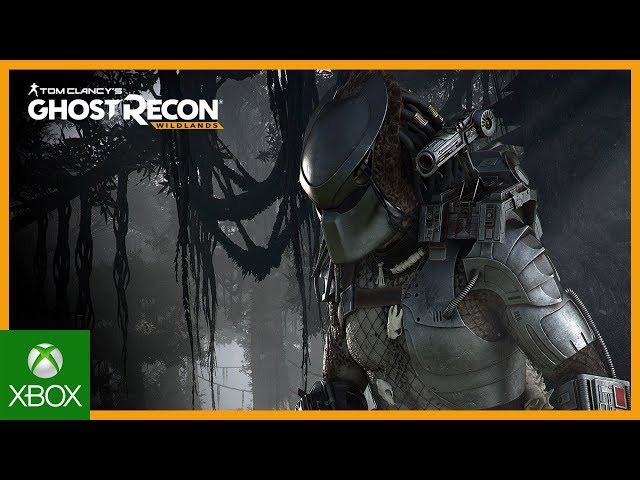 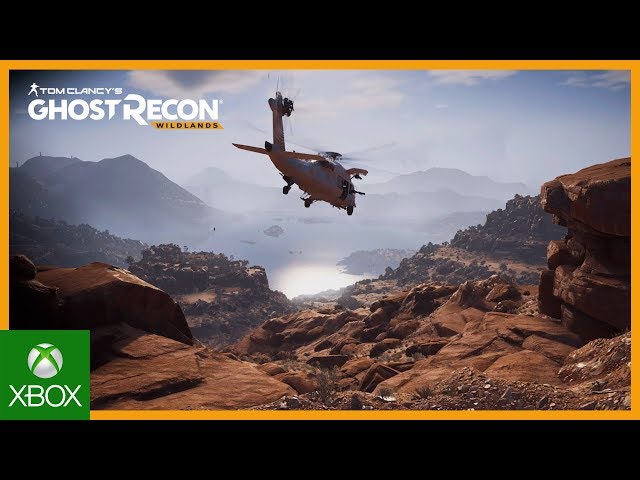 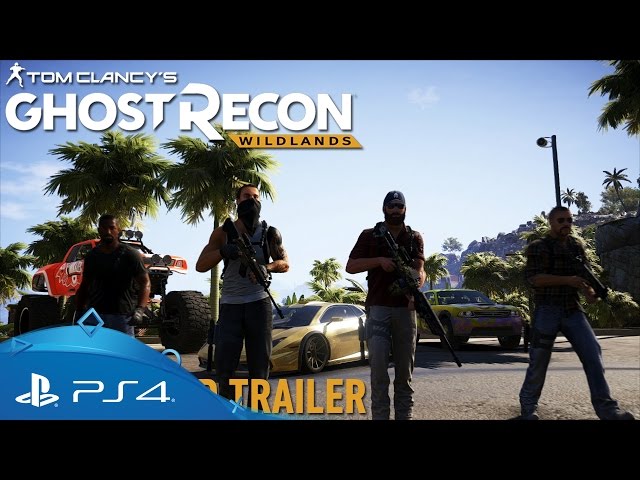 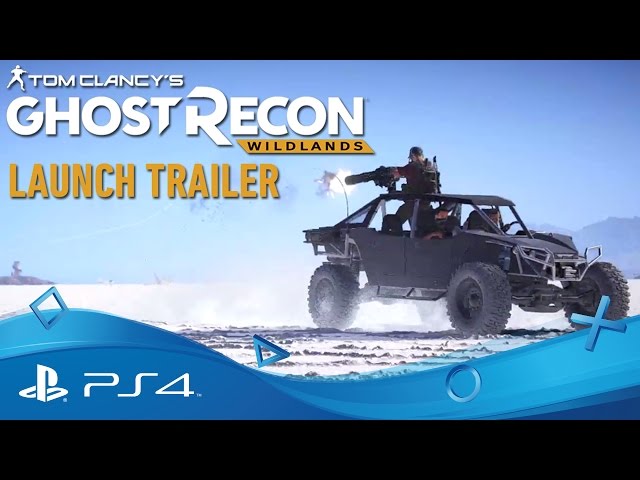 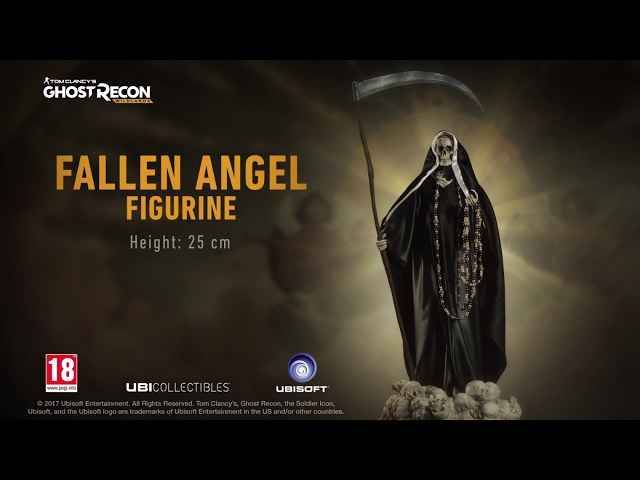 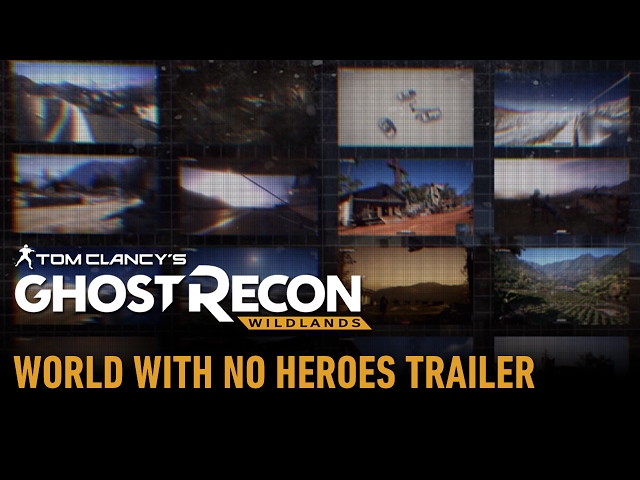 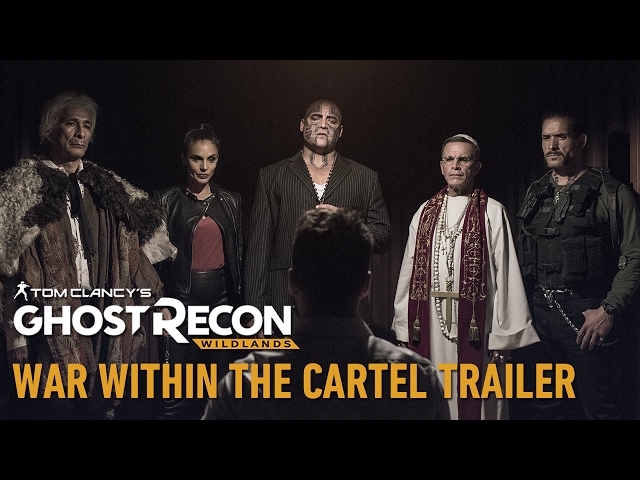 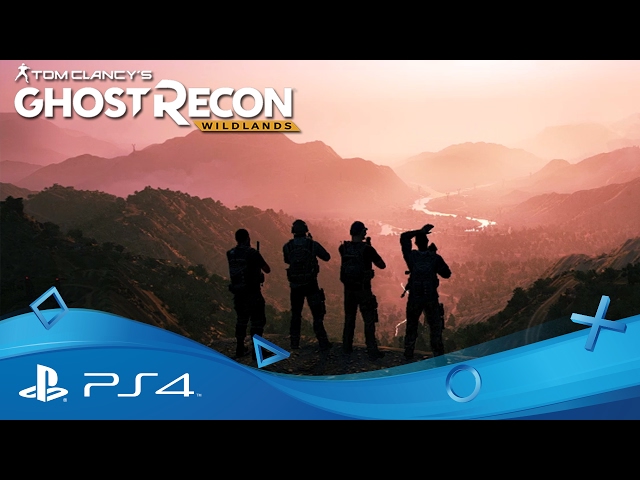 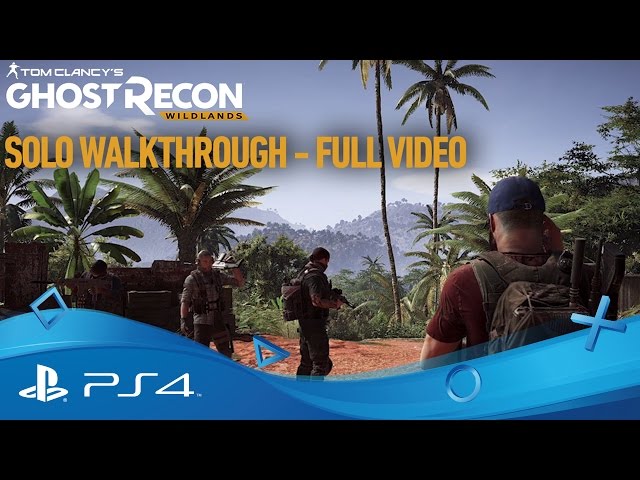 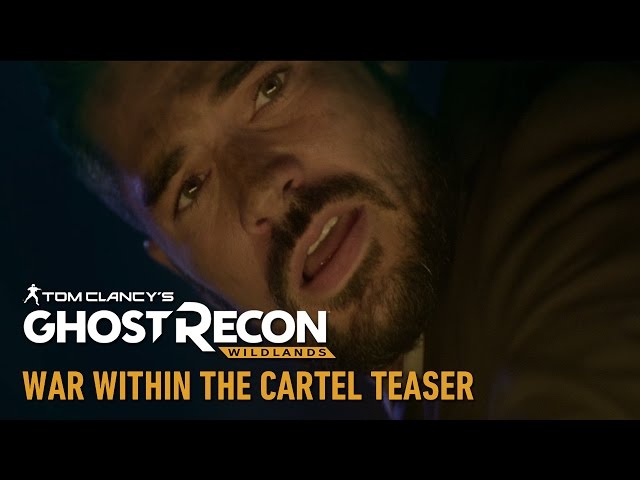 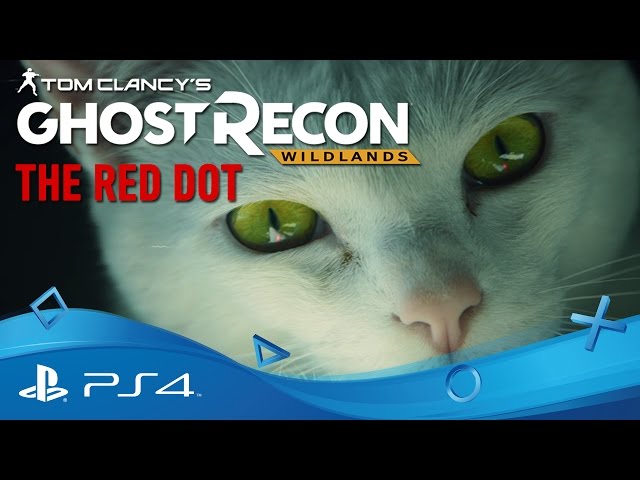 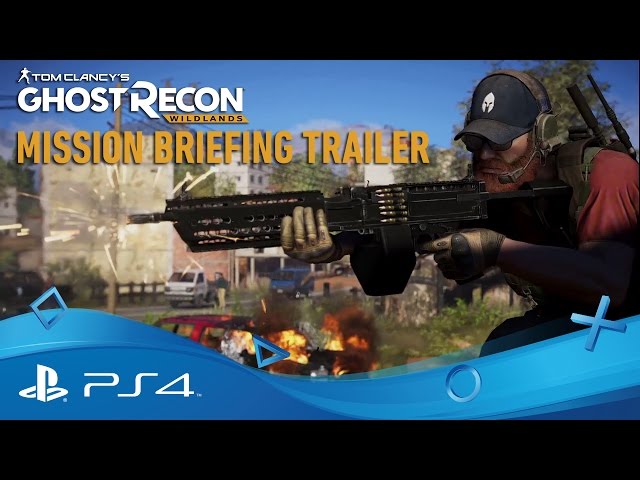 What is Tom Clancy's Ghost Recon Wildlands about?

Tom Clancy's Ghost Recon Wildlands is a tactical cover based shooter game set in an open world environment and played from a third-person perspective with an optional first person view for gun aiming. Players play as members of the Delta Company, First Battalion, 5th Special Forces Group, also known as "Ghosts", a fictional elite special operations unit of the United States Army under the Joint Special Operations Command. It does not feature the futuristic setting used in Advanced Warfighter and Future Soldier, but instead adopts a modern-day setting, similar to the original Tom Clancy's Ghost Recon. As a result, the equipment featured in the game is based on weapons and gear commonly used by military forces around the world. However, it features some original equipment, such as drones that can be used to tag enemies and show objectives. These drones have limited abilities until upgraded. The game is the first entry to feature an open world environment, which consists of nine different types of terrain, such as: mountains, forests, desert, salt flats, and also introduces a dynamic weather system as well as a day-night cycle. Completing missions during day-time allows players to spot enemies easily, while completing missions at night grants players a tactical advantage, as the night offers players better concealment and easier infiltration due to some guardsmen being asleep. Players are tasked with making observations before carrying out missions. A variety of vehicles, such as dirt bikes, helicopters and dune buggies are featured in the game. Unlike its predecessors, Wildlands features several side-missions.

More information about Tom Clancy's Ghost Recon Wildlands you can get at: