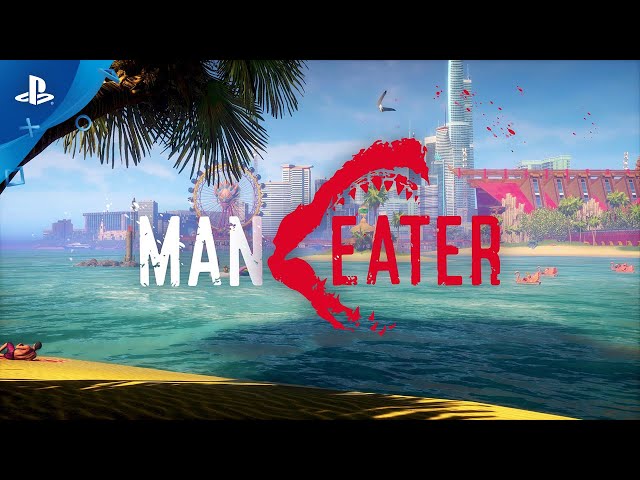 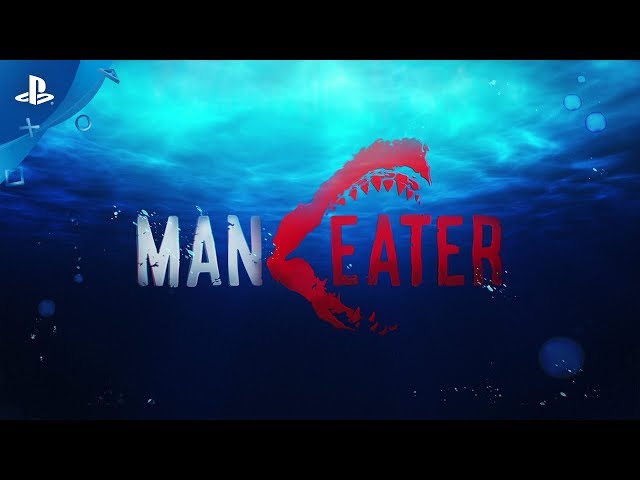 The game is an action role-playing game played from a third-person perspective. In the game, the player assumes control of a baby bull shark who must take revenge on a shark hunter named Scaly Pete, who killed its mother and disfigured it. The shark has several basic attacks, including charging into enemies, siloing out of the water and whipping enemies with its tail to stun them. It can also use its surroundings for combat advantages, such as using a swordfish as a spear. The shark needs to hunt and consume other aquatic wildlife such as fish and turtles in order to obtain nutrients, namely proteins, fats, minerals and rare mutagenics. Players can also attack humans by wreaking havoc along the coast, destroying yachts and ships, and knocking people off jet skis. As the player gains enough nutrients, the shark must enter underwater grottos to unlock new abilities and increase in size, which allows the shark to take on larger and deadlier creatures. The shark will slowly evolve into an adult "mega" shark, and players can acquire advanced upgrades and customization options such as external bone plates, shadow armor, and electromagnetic spikes to further enhance the shark's combat abilities.
Playing as the shark, players can freely explore the open world of Port Clovis, which consists of eight regions: Caviar Keys, Crawfish Bay, Dead Horse Lake, Fawtick Bayou, Golden Shores, Prosperity Sands, Sapphire Bay, and the Gulf. Players can discover hidden landmarks and complete side objectives. While each region will have other predators that will attack and kill the shark, such as muskellunge, barracuda, alligators, sperm whales, orcas, and even other sharks, they will also have their own apex predator that will also kill the shark. Larger and different in appearance than their normal species, these apex predators are a great barracuda, a shortfin mako, an American alligator, a great hammerhead, a great white, an orca, and an albino sperm whale. Defeating these predators will earn the player special skills. The world is reactive. As the shark creates more havoc, human bounty hunters will be dispatched to hunt it down. If the shark manages to kill the ten lead hunters, which are named characters, it will receive additional rewards. The game is narrated by Trip Westhaven (voiced by Chris Parnell), the host of an in-game reality TV show titled Maneaters vs. Sharkhunters, who guides the player throughout the game.

When is Maneater game release date?

"Maneater" video game release date was scheduled to be on May 25, 2021 published by Tripwire Interactive LLC and Deep Silver (retail).

More information on where to buy and download "Maneater" video game, also reviews of gameplay features and game requirements you can get on the following websites.