"Call of Duty: WWII" is a 2017 first-person shooter video game by Activision, developed by Sledgehammer Games, Raven Software and Activision.

Here are "Call of Duty: WWII" video game trailer, gameplay, features, release date and everything we know so far.

Is there a trailer for Call of Duty: WWII? 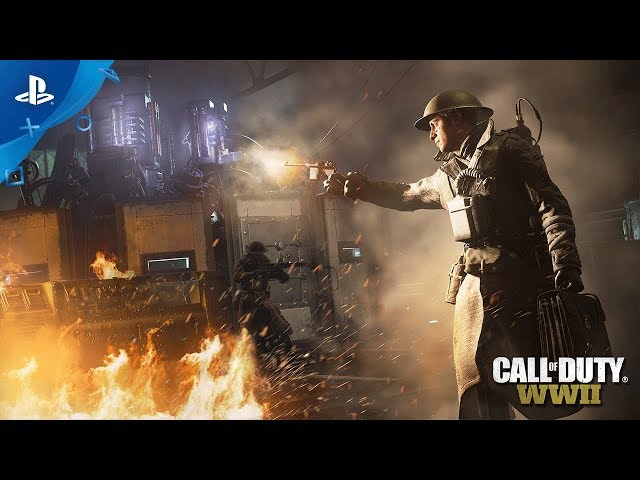 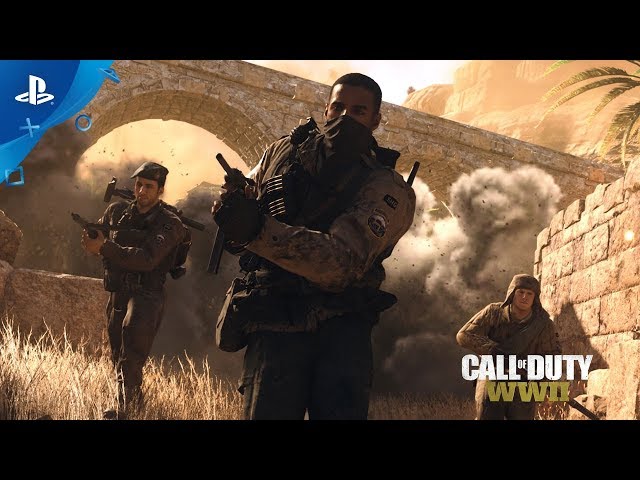 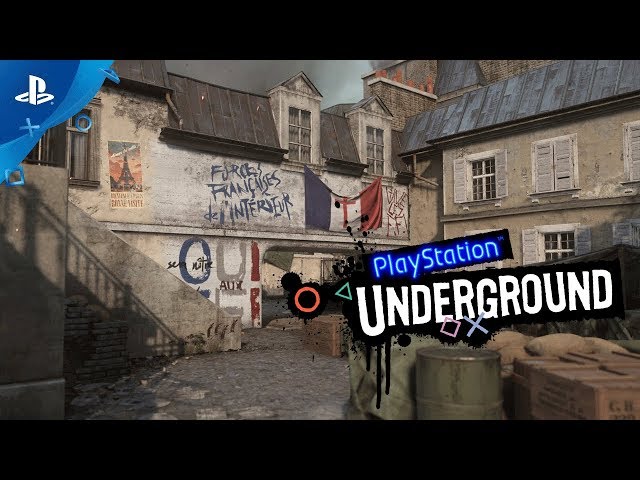 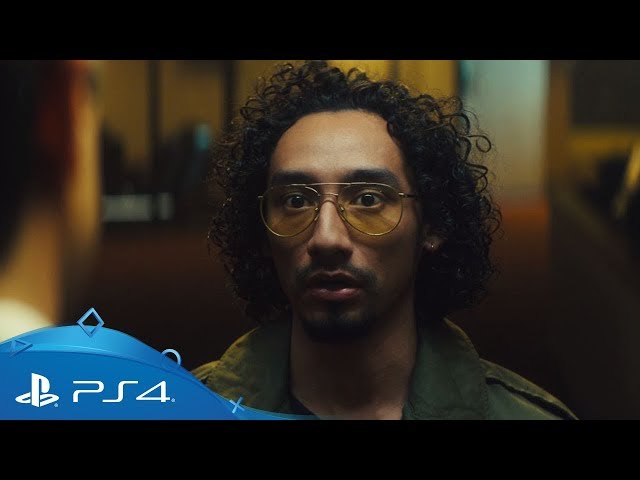 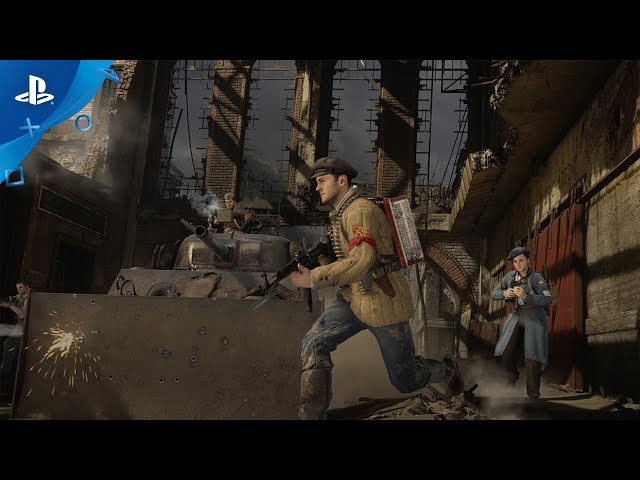 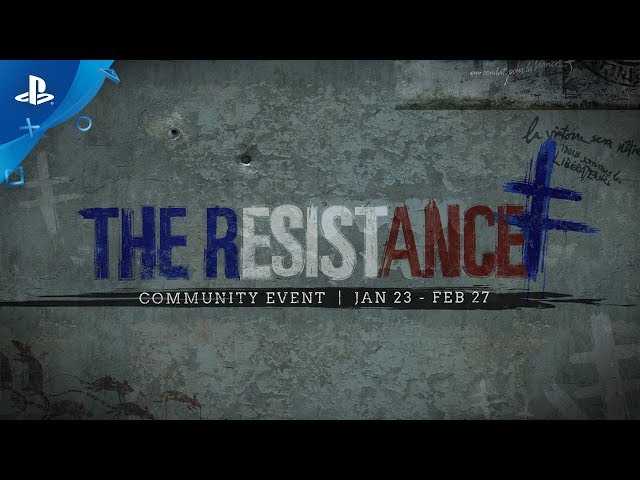 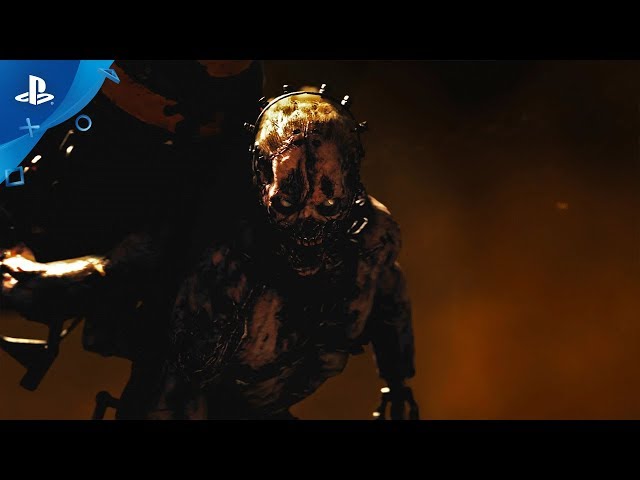 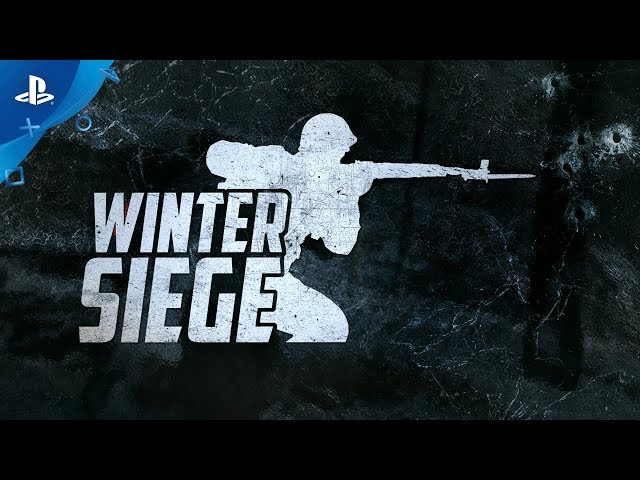 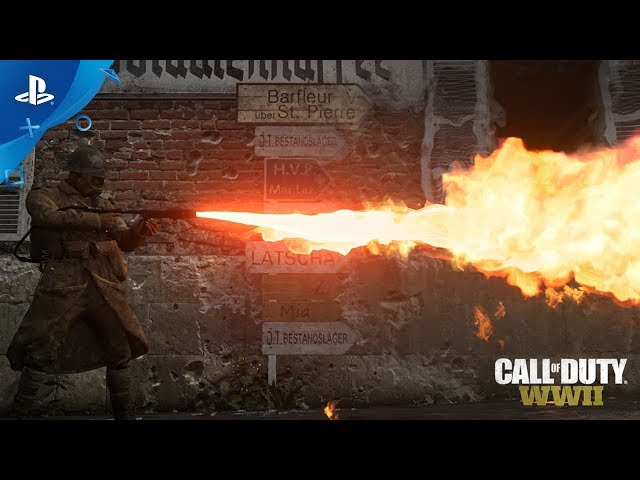 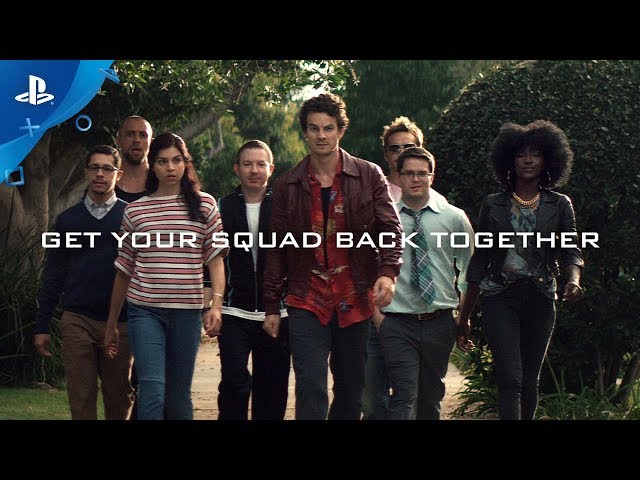 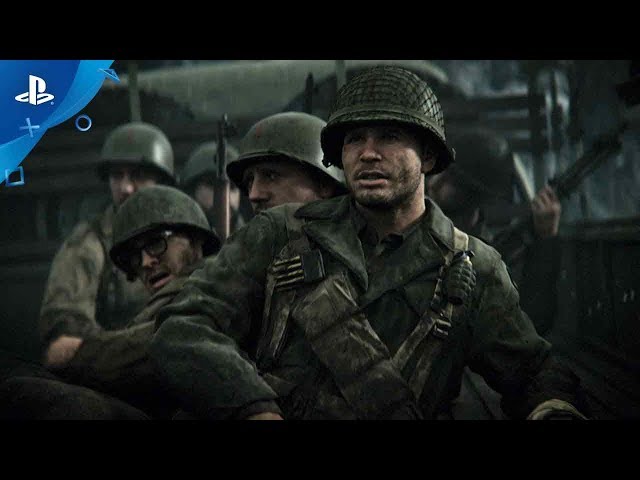 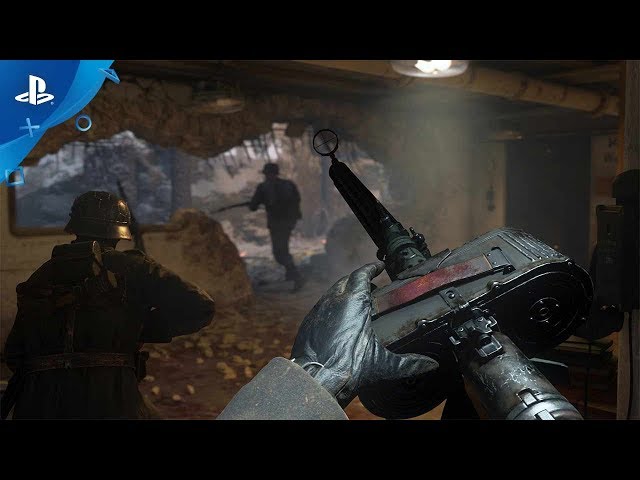 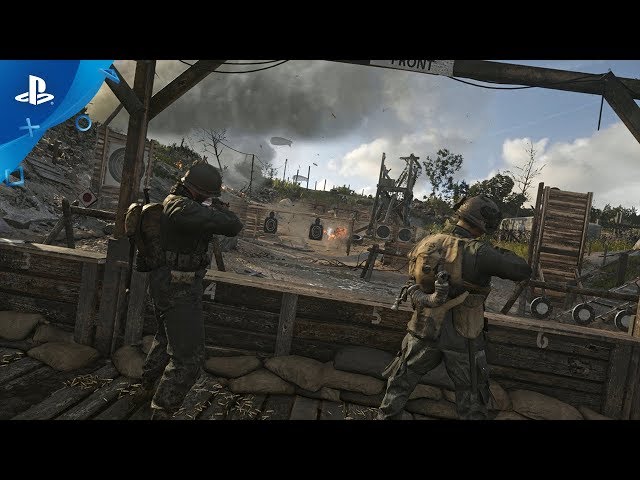 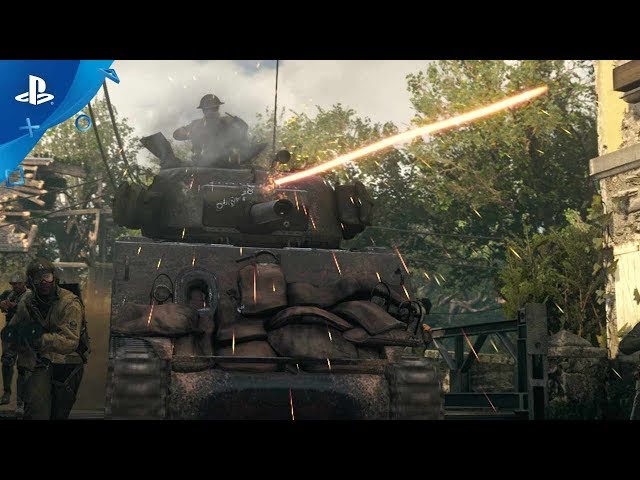 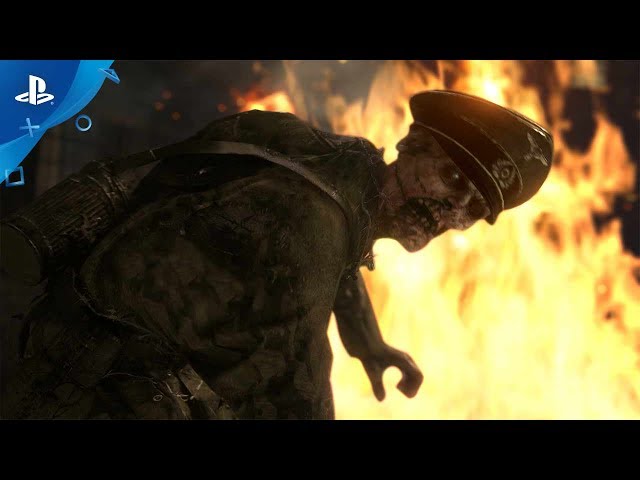 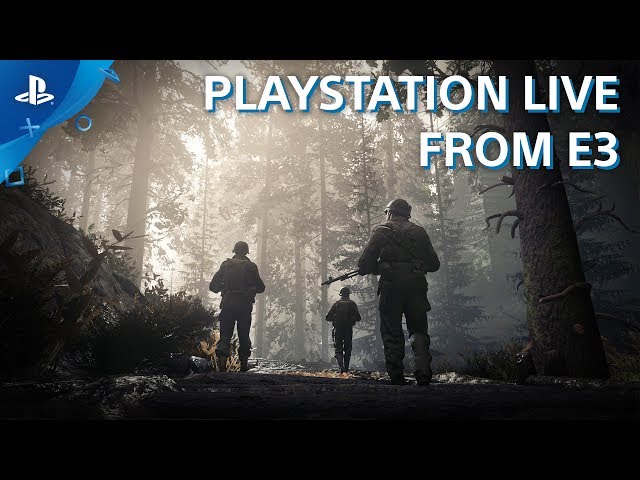 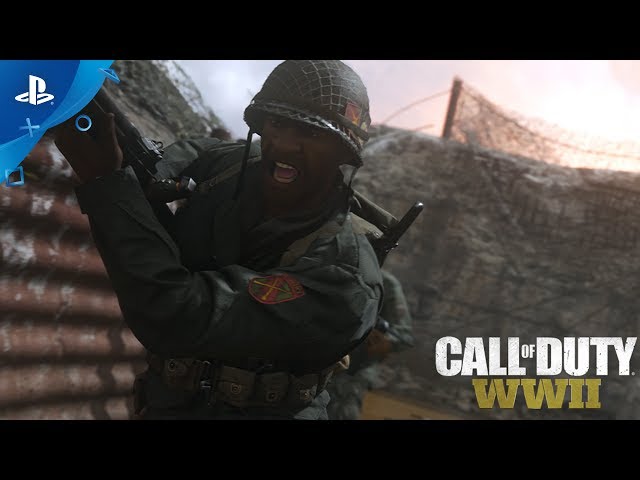 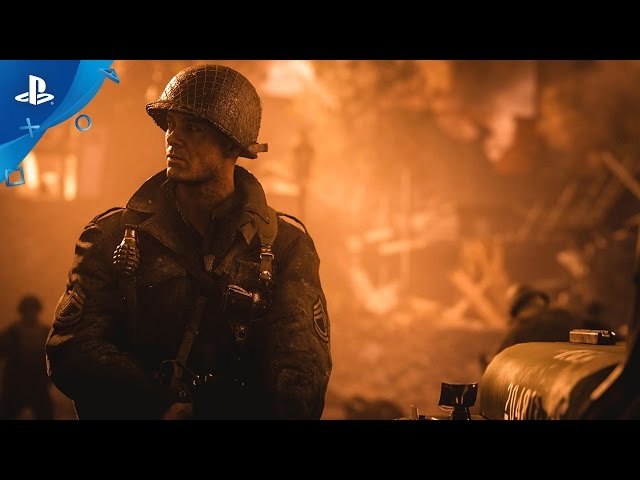 What are Call of Duty: WWII gameplay features?

Call of Duty: WWII is a first-person shooter game. Not similar to its recent predecessors, it removes the advanced system of movement present in the two previous Call of Duty titles, which included double jumping and wall running. Instead, it features a return of traditional movement to the series, taking it back to an original "boots on the ground" (which refers to non-aerial ground combat) gameplay style. The game features an unlimited sprint mechanic, seen in the previous two titles. Instead of a "slide" movement mechanic, which allowed players to slide quickly on the ground, WWII features a "hit-the-deck" mechanic that allows the player to leap forward and throw themselves on the ground in order to get to cover quickly, similarly to a previous mechanic known as "dolphin dive" in Treyarch's Call of Duty: Black Ops and Call of Duty: Black Ops II.
«Campaign»:
WWII is the first title since the original game and Call of Duty 2: Big Red One not to feature health regeneration in the campaign. Instead, players must find health packs scattered throughout levels, or rely on their medic squadmate to provide health packs. Other members of the player's squad can provide ammunition, grenades, call in mortar strikes, or spot enemies and reveal their position in form of silhouettes. In certain sections of the game, enemy soldiers in the campaign can be captured, and wounded allies can be dragged to cover. In some parts of the campaign, players are able to control vehicles.
«Multiplayer»:
The multiplayer mode for Call of Duty: WWII was revealed on E3 2017, which took place from June 13 - 15. Sledgehammer Games announced features such as the new headquarters social space, divisions, war mode and the return to "boots-on-the-ground" gameplay. Players who pre-order the game were invited to a closed beta, which was released initially for the PlayStation 4, and later released on other platforms.

When is Call of Duty: WWII game release date?

"Call of Duty: WWII" video game release date was scheduled to be on November 2, 2017 and on November 3, 2017 published by Activision.

What are Call of Duty: WWII game specifications?

Call of Duty: WWII is a single-player, multiplayer and cooperative gameplay video game.

Call of Duty: WWII is available for the following platforms: Microsoft Windows, PlayStation 4 and Xbox One.

Where to buy and download Call of Duty: WWII video game?

More information on where to buy and download "Call of Duty: WWII" video game, also reviews of gameplay features and game requirements you can get on the following websites.

Call of Duty: WWII on Wikipedia is available at: