What Remains of Edith Finch

Watch the official trailer for What Remains of Edith Finch 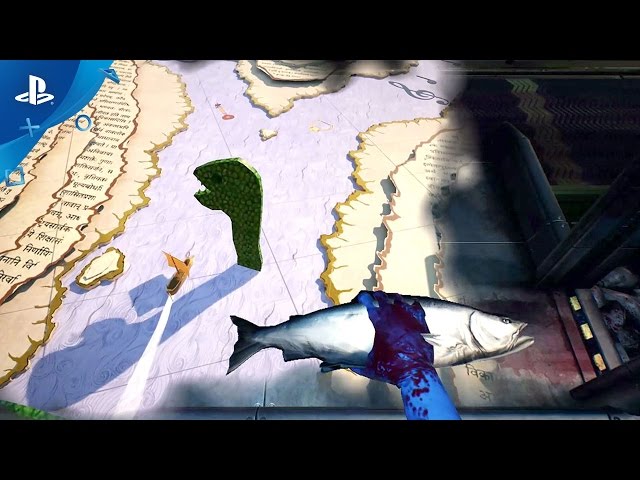 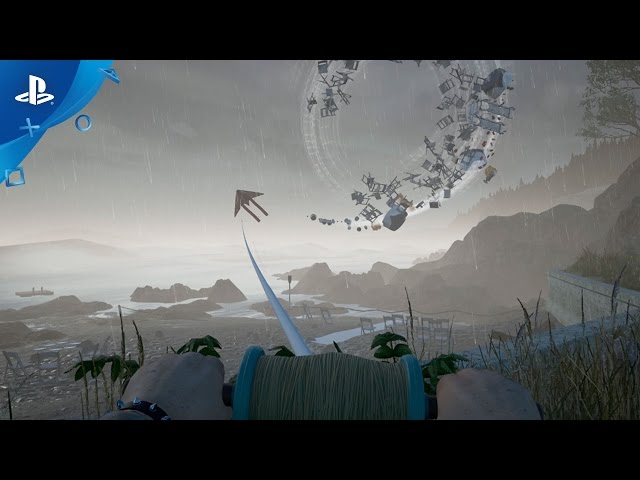 What is What Remains of Edith Finch about?

What Remains of Edith Finch is a first-person exploration game. The player explores the Finch house and surrounding wilderness through a linear series of rooms, footpaths and secret crawlspaces. Players are guided through the house by expository voice narration from Edith Finch, her words visually displayed to the player as part of the scene to direct the player's attention. Through the house they encounter a series of memorials to deceased relatives. Players make progress by interacting with these shrines and experiencing vignettes of the relative's death. Each flashback varies in gameplay genre and visual style.
The player character takes a ferry to Orcas Island off the coast of Washington state, carrying the journal of Edith Finch. Through the journal, Edith recounts her last visit to her family's home on the large island in 2017. The player witnesses Edith's return from her point of view, with separate vignettes when she writes about each deceased relative.
Edith explains that the family is believed to be cursed: all but one child of each generation die, leaving a sole child to continue the family. Her great-great-grandfather Odin, after losing his wife and their newborn child, tries to escape the curse by moving from Norway to the United States with his remaining daughter, Edie, and her family in 1937. Odin insists on bringing their family home with them, but waves capsize the house and Odin drowns just off the shore. The remaining family build a new home on Orcas. Here Edie gives birth to more children, and builds a family graveyard nearby.
For a while, Edie believes they have avoided the curse, but unusual tragedies befall her husband Sven and all her children (Molly, Calvin, Walter, and Barbara) save for Sam. Edie memorializes each death by turning their bedrooms into shrines. Sam marries and has three children. Edie refuses to repurpose the bedrooms in the Finch home, and instead they construct additional stories atop the home for Sam and his children Dawn, Gus, and Gregory. Dawn is the only one to live to adulthood; she marries Sanjay and has three children of her own: Lewis, Milton, and Edith Jr. Following her husband's death, Dawn brings her family back to the Finch home. Milton, an aspiring artist, goes missing, and Dawn becomes paranoid. Dawn seals off the memorial bedrooms, not wanting the other children learning of their family past, though Edie insists they leave a peephole in each door. Lewis commits suicide in 2010. On the night following his funeral, Dawn decides that the remaining Finches must leave the home, but Edie refuses. Dawn and Edith leave that night, abandoning most of their possessions. When the nursing home arrives the next day to pick up Edie, she has died.

When is What Remains of Edith Finch released?

What are What Remains of Edith Finch game specifications?

The game What Remains of Edith Finch is rated with T rating.

Other sites about What Remains of Edith Finch

More information about What Remains of Edith Finch you can get at:

Wikipedia: What Remains of Edith Finch