Is there a trailer for Biomutant?

THQ Nordic on Tuesday, May 25, 2021 released the trailer for "Biomutant" you can watch here:
Biomutant - Release Trailer. 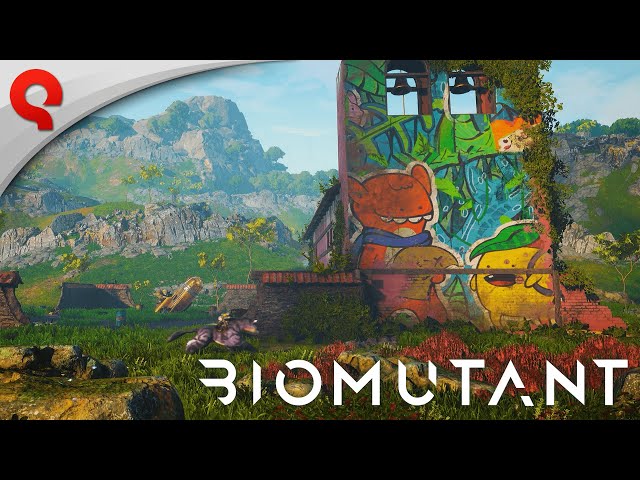 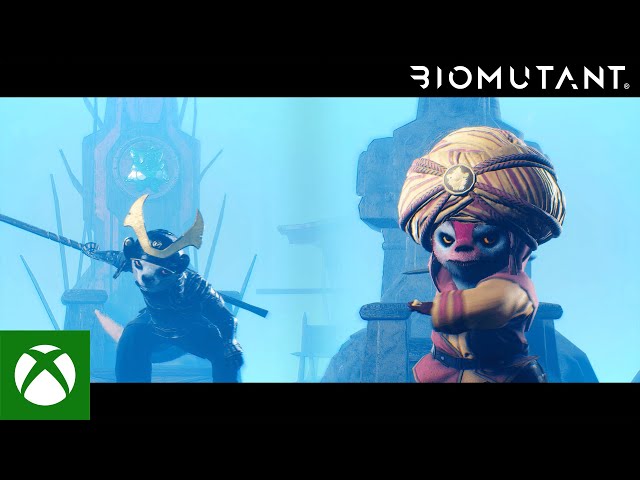 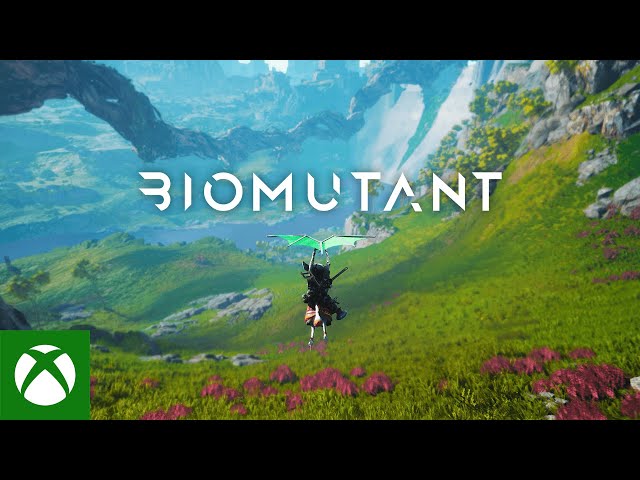 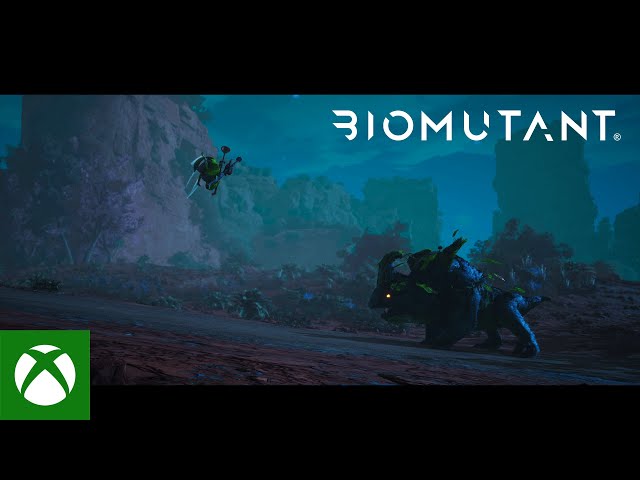 What are Biomutant gameplay features?

Biomutant is an action role-playing game set in an open world environment and played from a third-person perspective in which the player takes control of a mammalian warrior in a world filled with mutated animals. Players first customize their character including length, body shape and thickness, fur, fangs, and many other attributes that can be tweaked and all have direct impact on the statistics of the playable character during gameplay. A thicker character is heavier, which makes it slower but on the flip side allows it to deal and resist more damage. The combat system combines melee attacks with long-range shooting. The player collects parts throughout the game and combines these parts to create a weapon. Each part has its own effect on the statistics of the end product. The game features a variety of Affixes, including cryogenic and electrical, which are effective in battles. When a cryogenic part is put onto a weapon, enemies will freeze when hit. The player can combine the power of multiple weapons by switching between different weapons during combat. The protagonist is able to dodge to the left, right, and backward, as well as jump. Besides leveling up the playable character, the player can also use level up points to strengthen their attributes or to unlock new attack combinations. Another way to learn new moves is by interacting with specific characters in each area. Most moves are based on weapons, which can be crafted using the game's weapon crafting system.
Throughout the game, players can also change their abilities, looks by mutations and bio-mechanical body parts such as attaching robotic legs, wings and claws which can be used to get various advantages against certain enemies or at certain locations. In order to reach specific areas, the player must change body parts, equip gear that is suited for that area, or obtain specific vehicles, such as an air balloon or jet skis. This way, the player can overcome obstacles introduced by their surroundings, such as the limited oxygen availability in Death Zone: by wearing a gas mask or an oxygen container, the player is able to venture deeper into the area and explore new places that cannot be reached without any precautions, while an even bigger part of the area can be reached by obtaining a mech. The game's world can be seamlessly explored by the player on foot, by flying or using an air balloon, jet ski and mech. It also features a dynamic weather system and day-night cycle which affect the gameplay and enemy behavior.

When is Biomutant game release date?

"Biomutant" video game release date was scheduled to be on May 25, 2021 (worldwide) published by THQ Nordic.

What are Biomutant game specifications?

Biomutant is a single-player video game.

More information on where to buy and download "Biomutant" video game, also reviews of gameplay features and game requirements you can get on the following websites.

Biomutant on Wikipedia is available at: