Here are "Overcooked! 2" video game trailer, gameplay, features, release date and everything we know so far.

Is there a trailer for Overcooked! 2?

PlayStation on Thursday, September 12, 2019 released the trailer for "Overcooked! 2" you can watch here:
Overcooked! 2 Carnival of Chaos - Launch Trailer | PS4. 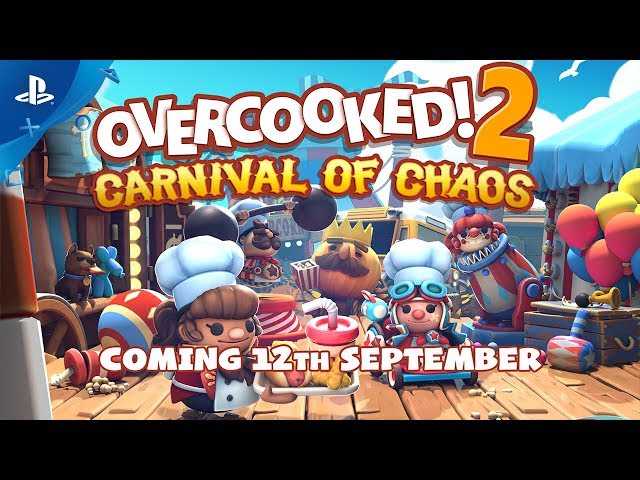 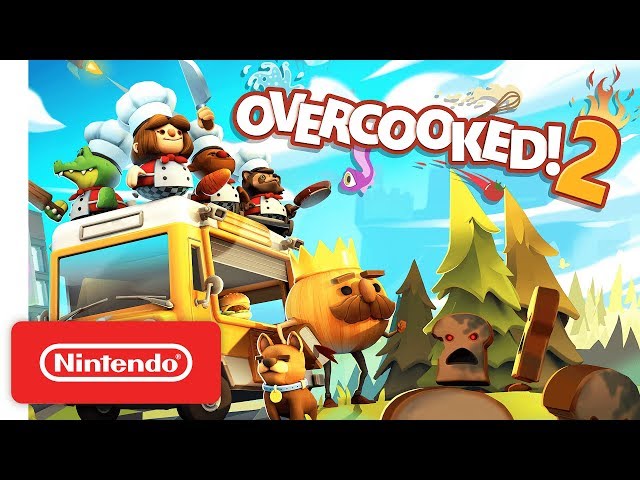 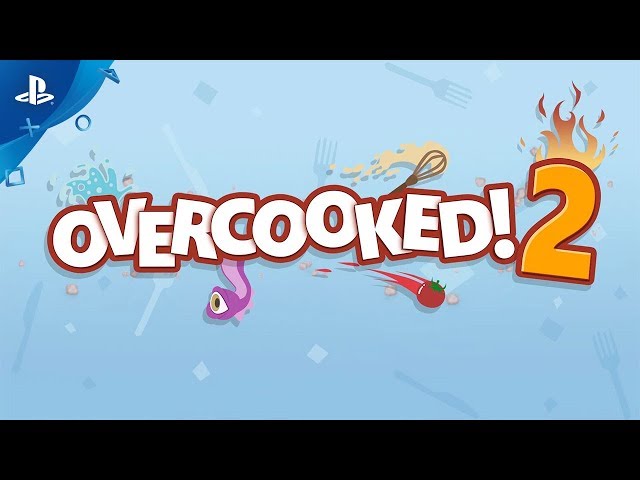 What are Overcooked! 2 gameplay features?

In the cooking simulator game Overcooked 2, teams of up to four players cooperatively prepare and cook orders in absurd restaurants. Players gather, chop, and cook ingredients, combine them on plates, serve dishes, and wash dishes. Between coordinating short orders and bumping into each other's characters, the game tends to overwhelm. The sequel builds atop the original game, which was released in 2016, with new interactive levels, restaurant themes, chef costumes, and recipes. Some levels have moving floors and other obstacles that complicate the cooking process, including portals, moving walkways, and impassable fires. Other levels transition between settings and recipes, such as one that begins with preparing salads in a hot air balloon and ends crashlanded in a sushi kitchen. The sequel introduces ingredient tossing, such that players can throw items to another chef or pot from far away, and online multiplayer, in which teams can connect either across a local wireless network or through online matchmaking.

"Overcooked! 2" video game release date was scheduled to be on August 7, 2018 published by Team17 Digital Ltd.

What are Overcooked! 2 game specifications?

Where can I buy and download Overcooked! 2 video game?

More information on where to buy and download "Overcooked! 2" video game, also reviews of gameplay features and game requirements you can get on the following websites.

Overcooked! 2 on Wikipedia is available at: