Here are "Titanfall 2" video game trailer, gameplay, features, release date and everything we know so far.

Is there a trailer for Titanfall 2?

PlayStation on Tuesday, June 27, 2017 released the trailer for "Titanfall 2" you can watch here:
Titanfall 2: The War Games Gameplay Trailer | PS4. 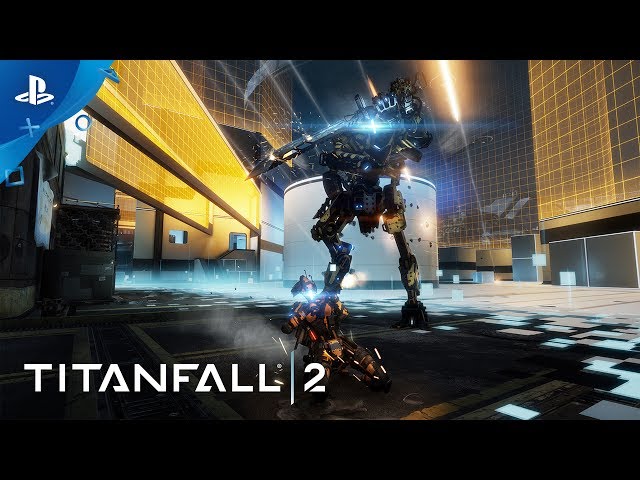 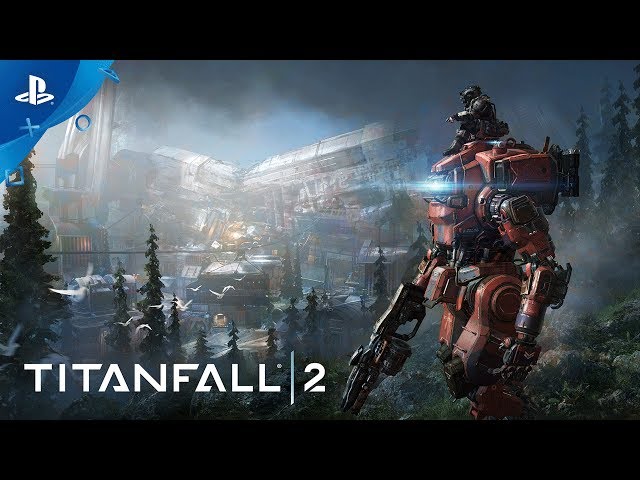 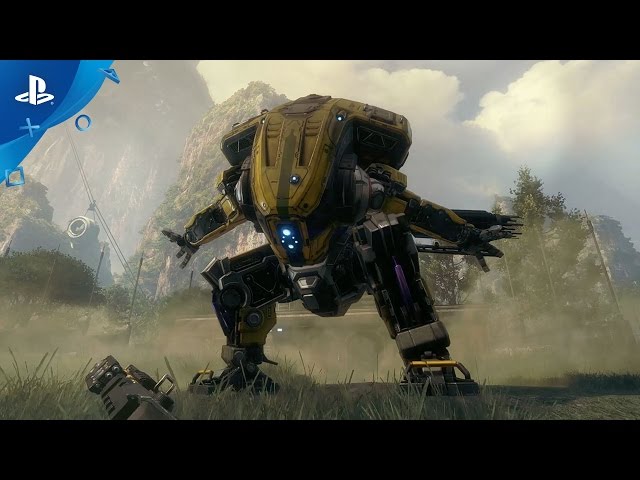 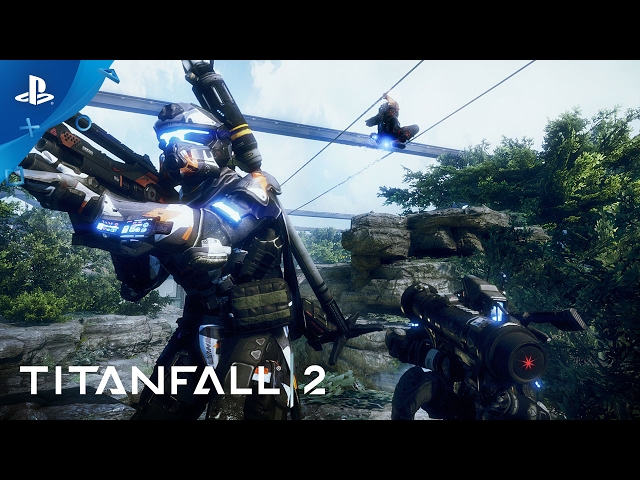 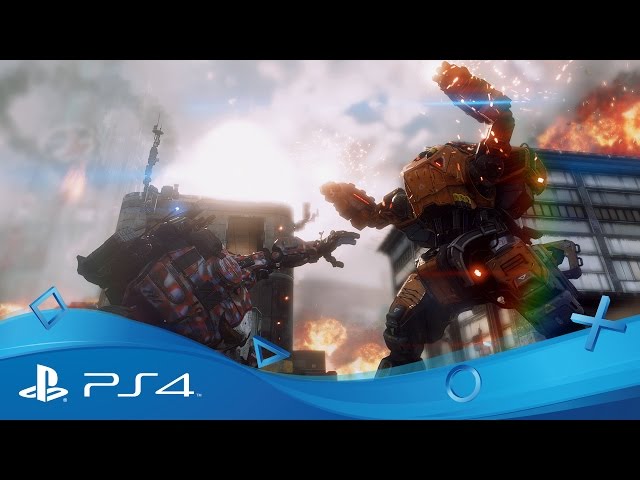 What are Titanfall 2 gameplay features?

Similar to its predecessor, Titanfall 2 is a first-person shooter where players can control both a pilot and their Titans - mecha-style robots that stand roughly seven to ten meters tall. The pilot has a large variety of abilities that enhance their abilities during combat. All pilots have a jump kit which assists with parkour, double-jumping, and wall-running. Pilots have more specific abilities unique to each 'class' which augments their offensive and defensive ability, such as a grappling hook for enhanced mobility, or a holographic visual cloaking device. Pilots use their jump kits to run on walls, movements which can be chained together to travel between locations quickly. The game introduces several new gameplay mechanics. These include: a movement system that allows players to slide on the ground, the pulse blade (which is a throwing knife that reveals the location of any nearby enemy), the holo-pilot, (a holographic pilot that mimics players' action to confuse enemies), and a grappling hook, which can be used to slingshot players to a building or reel in an enemy it attaches to. The Pilots have a large arsenal of gadgets and weapons, such as shotguns, submachine guns, pistols, and grenades to fight their enemies. At close range, players can execute their opponents from behind in a short animation with a melee attack. Melee attacks are always instantly fatal should they connect.
Titans are significantly less mobile than the pilots, but they have stronger firearms and superior protection. Replacing the three classes featured in the first Titanfall, six Titans were introduced at launch - Ion, Scorch, Northstar, Ronin, Tone, and Legion, with Monarch being introduced in the May 2017 Monarch's Reign DLC. Ion uses a directed-energy arsenal and makes use of a shield that can catch then reflect enemy projectile attacks. Scorch engages in combat using area-denial incendiary weaponry and indirect-fire thermite mortar. Northstar excels in long-range precision attacks with a charged railgun, and sets movement-restricting traps, and is the only Titan with the ability to leave the ground and hover. Ronin specializes in close quarters combat, using a 'Leadwall' shotgun and a sword. Tone focuses on mid-range combat with its target locking weapons. Legion uses a rotary cannon designed for sustained fire at both mid- and close-range. Finally, Monarch - added post-release via downloadable content (DLC) - is a Vanguard-class chassis that can steal power from other Titans to power up its own defensive shield. The Titans have their own move sets which are different from those of the pilots - for instance, they can dodge quickly to evade attacks.

When is Titanfall 2 game release date?

"Titanfall 2" video game release date was scheduled to be on October 28, 2016 published by Electronic Arts.

What are Titanfall 2 game specifications?

Titanfall 2 is a single-player and cooperative gameplay video game.

Titanfall 2 is available for the following platforms: Windows, PlayStation 4 and Xbox One.

More information on where to buy and download "Titanfall 2" video game, also reviews of gameplay features and game requirements you can get on the following websites.

Titanfall 2 on Wikipedia is available at: