Is there a trailer for Ys Origin? 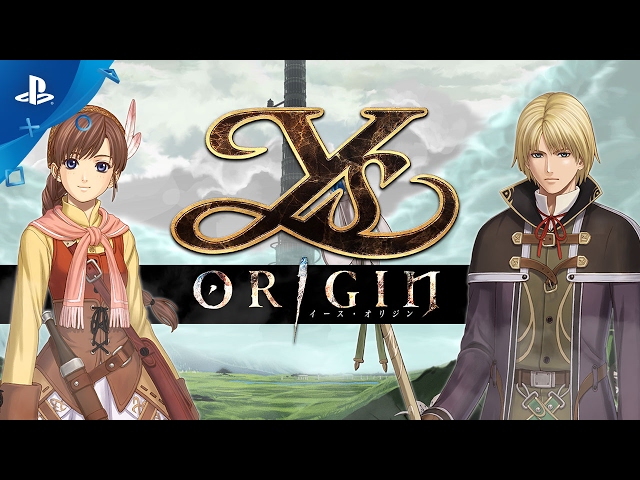 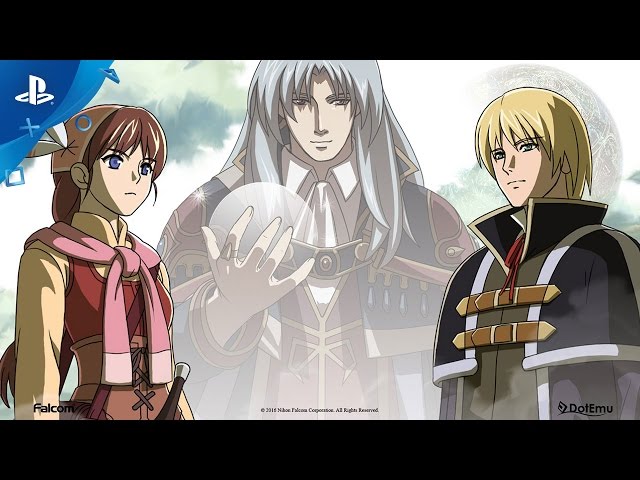 What are Ys Origin gameplay features?

Ys Origin features three characters with various fighting styles. Yunica is able to wield axes and greatswords with ease. In addition to standard hack-and-slash combos, Yunica is also able to perform various aerial maneuvers such as the down-thrust and up-thrust from previous Ys games, as well as a crippling lunge attack. Hugo Fact can fire energy from his wand and his "Eyes of Fact" alike, he can often fill the screen with destructive power, mowing down all enemies in his path before they have a chance to get anywhere near him. With good timing, he can pull off a crippling "power shot", generating a debilitating pillar of pure magic with a wider area of effect. Toal Fact is a short-range/high damage character geared towards the more experienced players.
All playable characters have a "Boost Meter" that slowly fills as the game progresses. Once this meter has reached capacity, that character can be temporarily "Boosted" for quicker and stronger attacks and far greater defense. Once certain conditions have been reached during gameplay, boosted characters can utilize a special move called "Burst" that quickly depletes their Boost meter in favor of an ultra-powerful, extremely wide-ranging release of highly destructive energy.
«Setting»:
There once was a wildly prosperous land named Ys, ruled by the twin Goddesses Reah and Feena and their six priestly retainers. It was a veritable paradise, with all its residents able to enact miracles at will through the use of magic - a power granted them by a holy artifact known as the Black Pearl. One day, without warning, enormous demons marched upon the land, bringing death and devastation in their wake. Their numbers and their might were too much for the knights and sorcerers of Ys to handle, so the people sought shelter within their holiest of temples at the top of the tallest mountain. In a desperate attempt to keep these people safe, the twin Goddesses used the power of the Black Pearl to tear this temple from the ground and raise it into the heavens, away from the ever-growing threat below.
The demons were determined, however. They erected an enormous tower from which further attacks were launched, bringing the battle into the skies. An all-out war had begun, with forces concentrated in Solomon Shrine above and the Devil's Tower below. And it was amidst this chaos that the twin Goddesses stole away into the night. No one was told of their departure - not even the Six Priests who served them. It seemed clear that they'd gone back to the surface, but no one knew exactly why. Only one thing was certain: Without the Goddesses, Ys could not survive. Intent on finding their missing deities, the Six Priests organized a search party of the most elite knights and sorcerers in the land. These soldiers were given a single mission: Secure the safety of Ladies Reah and Feena, and bring them back to Solomon Shrine alive and well. But in the desolate, ruined remains of Ys, there's only one place they could have gone...the Devil's Tower itself.

Where to buy and download Ys Origin video game?

More information on where to buy and download "Ys Origin" video game, also reviews of gameplay features and game requirements you can get on the following websites.

Ys Origin on Wikipedia is available at: