Is there a trailer for Rage 2?

PlayStation on Thursday, September 26, 2019 released the trailer for "Rage 2" you can watch here:
Rage 2 - Rise of the Ghosts Launch Trailer | PS4. 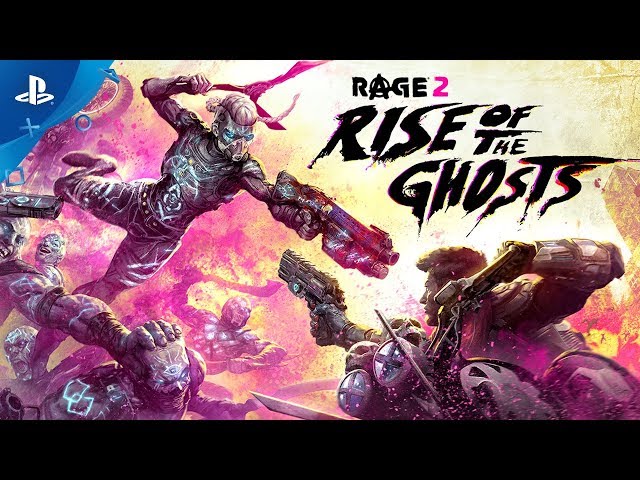 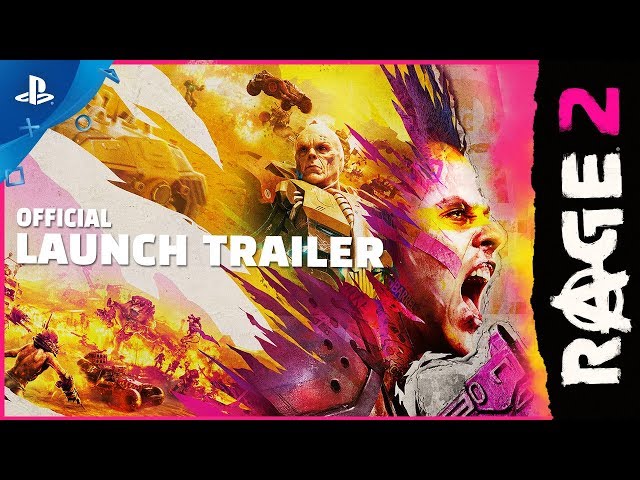 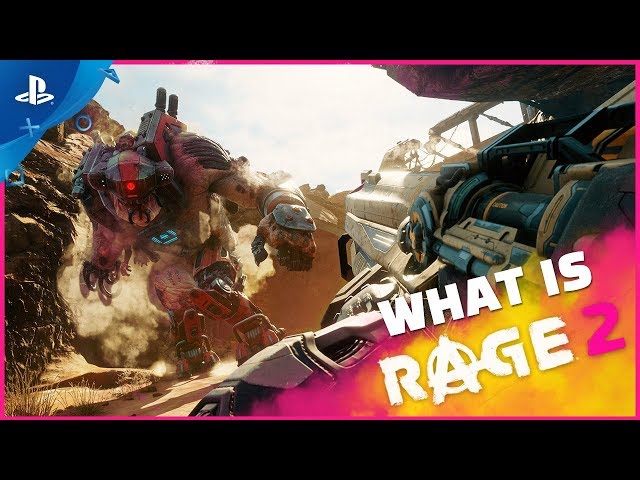 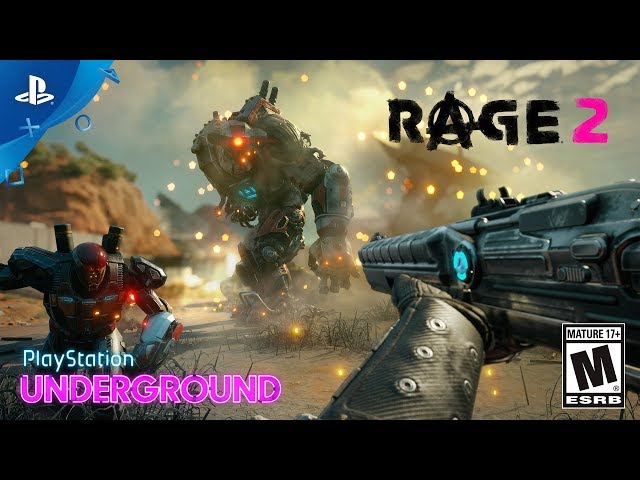 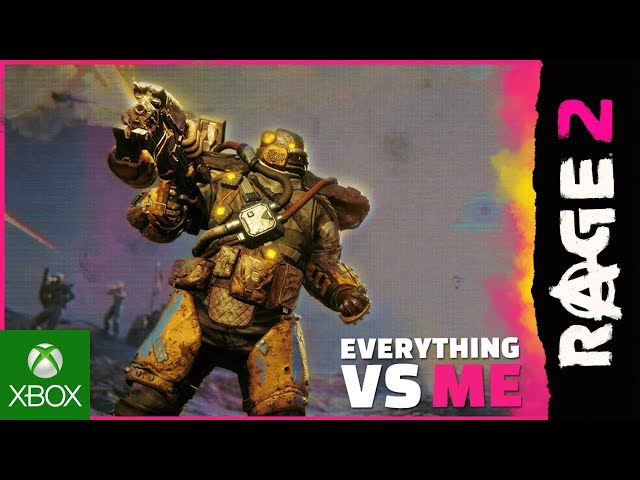 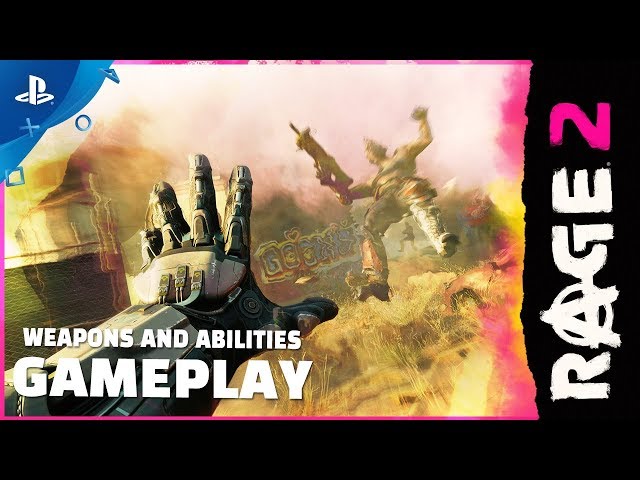 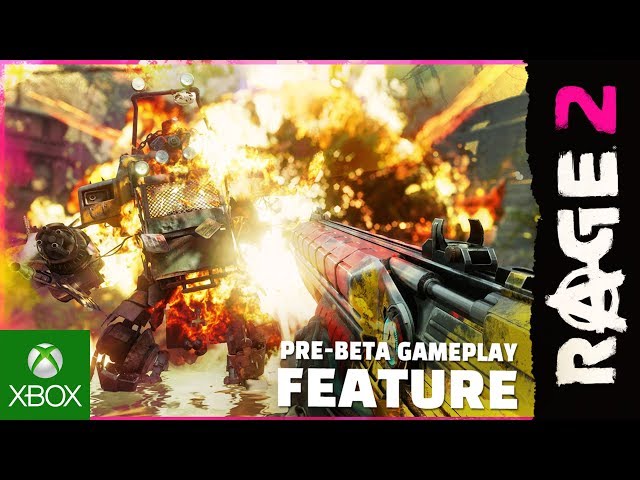 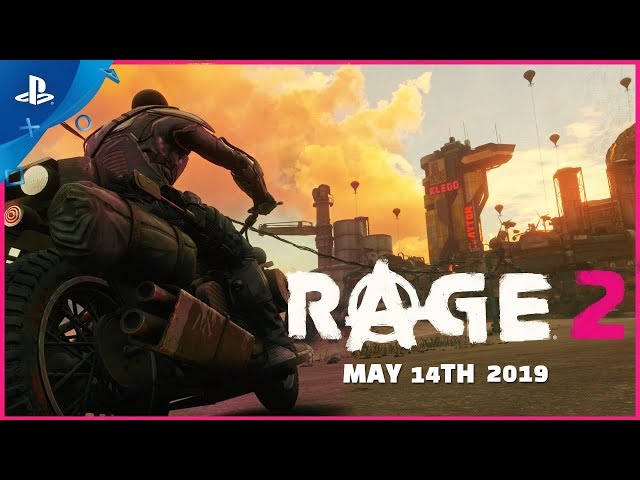 What are Rage 2 gameplay features?

Rage 2 is a first-person shooter. Players assume control of a ranger named Walker, who is free to explore the game's apocalyptic open world. Players are given control over some of Walker's attributes, such as their gender, skills, or attire. Walker is able to wield various firearms and tools to fight against enemies, including returning weapons such as the wingstick. Players can develop Walker's skills with Nanotrite-based powers. Through a mode called Overdrive, Walker's guns do more damage, enemies drop more energy and they get healed constantly - providing players with an aggressive way to mow down enemies. Nanotrites from the first game, which act as special powers and ability boosts, can be used to increase combat efficiency. The game features vehicular combat, including trucks, buggies and gyrocopters, with the player being able to drive any vehicle in the game's world.
Players assume control of Walker, the last Ranger of Vineland, who must survive in a world inhabited by dangerous mutants and crazed bandits after it was hit by the asteroid 99942 Apophis. The majority of humankind died during this apocalyptic event. While new settlements and factions emerged, a group called the Authority declared themselves the new military power. The game's prologue begins in Walker's home, Vineland, a city founded by former Ark residents and their descendants. Vineland gets stormed by the Authority's rebuilt Abadon mutant armies, and Walker's adoptive Aunt Prowley is killed by General Cross. Prowley leaves a pre-recorded holotape asking Walker to carry out Project Dagger, a mission conceived to stop General Cross. Walker is inducted as the last Ranger, a group of Ark survivors whose nanotrite-powered suits give them enhanced combat abilities. They are asked by Prowley's recording to find the three other members of Project Dagger; Loosum Hagar, Marshall, and Dr. Kvasir. Prowley's biological daughter, Lily, provides Walker with the Phoenix, an indestructible vehicle to travel the Wasteland, and promises to rebuild Vineland in the Ranger's absence.
Marshall is found in the town of Gunbarrel. Walker is asked to assist him in restoring power to Gunbarrel and retrieving Gulo, a scout sent by Marshall from an hostile enemy clan named the Immortal Shrouded. The scout's last defiant act was to swallow the recorder with the bunker's location, which Walker recovers from her already-carved-out gut. They proceed to the bunker, wiping out both the Immortal Shrouded and the Authority patrol sent to dislodge them, and secures the data necessary to penetrate the Authority's security scans.

When is Rage 2 game release date?

"Rage 2" video game release date was scheduled to be on May 14, 2019 published by Bethesda Softworks.

Rage 2 is a single-player video game.

Rage 2 is available for the following platforms: Microsoft Windows, PlayStation 4, Xbox One and Stadia.

More information on where to buy and download "Rage 2" video game, also reviews of gameplay features and game requirements you can get on the following websites.

Rage 2 on Wikipedia is available at: