Here are "Pyre" video game trailer, gameplay, features, release date and everything we know so far.

Is there a trailer for Pyre? 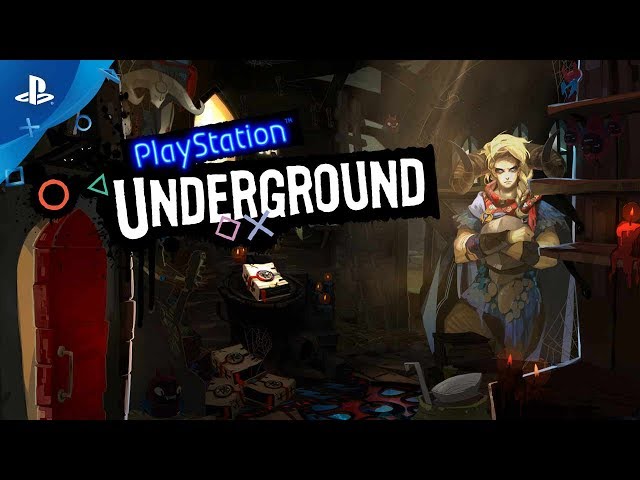 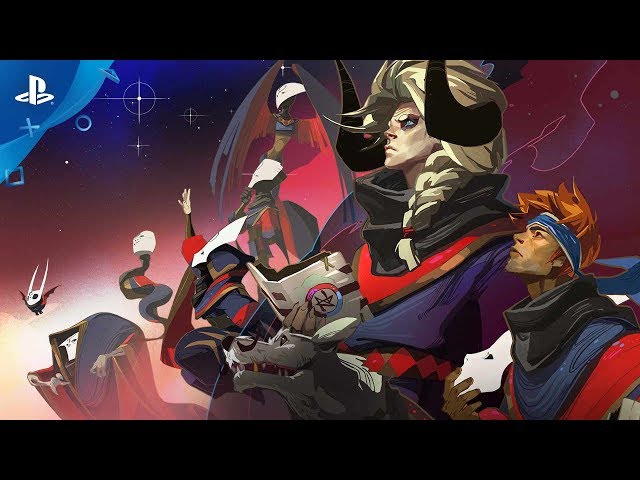 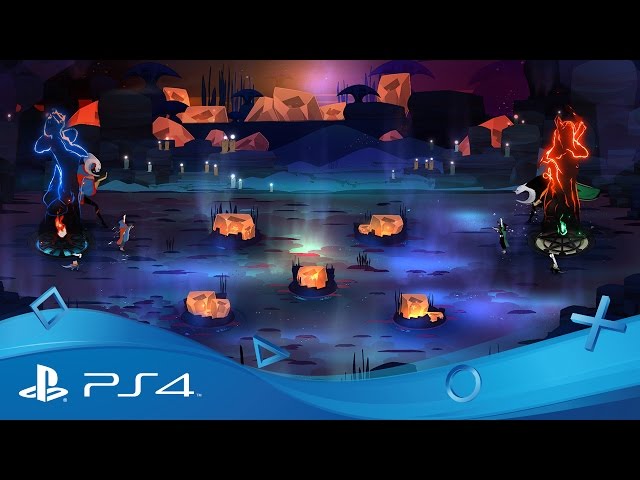 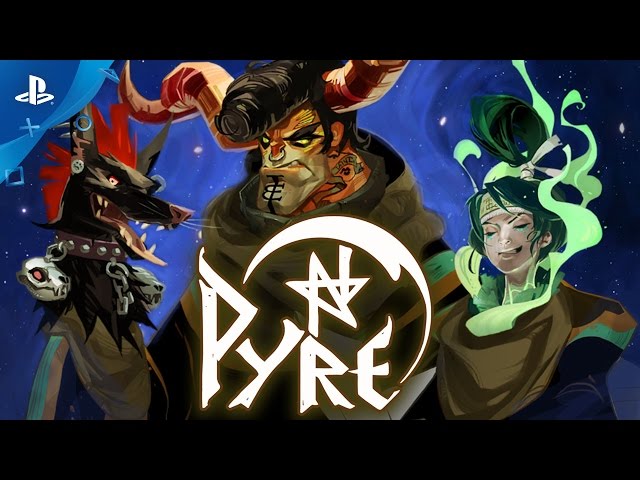 What are Pyre gameplay features?

Pyre is a party-based RPG from the creators of Bastion and Transistor. Lead your band of exiles to freedom through a series of mystical competitions in the Campaign, or challenge a friend to a fast-paced ritual showdown in the head-to-head Versus Mode.

When is Pyre game release date?

What are Pyre game specifications?

Pyre is a single-player and shared/splitscreen multiplayer video game.

Pyre is available for the following platforms: Microsoft Windows, Linux, macOS and PlayStation 4.

More information on where to buy and download "Pyre" video game, also reviews of gameplay features and game requirements you can get on the following websites.

Pyre on Wikipedia is available at: