Watch the official trailer for "Hitman 3" 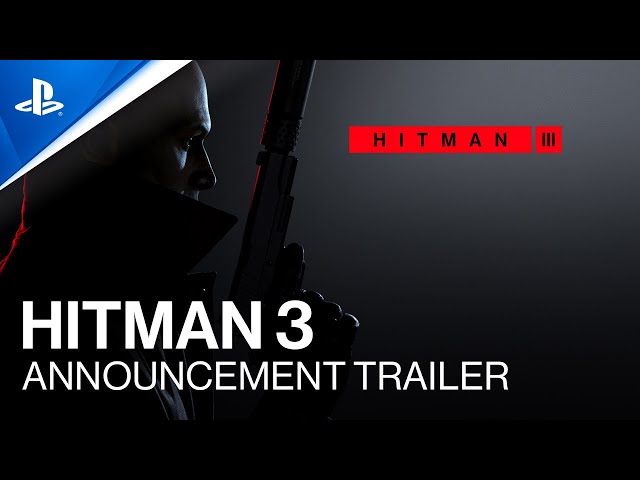 Like its predecessors, Hitman 3 is a stealth game played from a third-person perspective and players once again assume control of assassin Agent 47. In the game, 47 will travel to various locations and carry out contracted assassinations of criminal targets across the globe. The base game features six new locations, including Dubai, which was announced alongside the game, with Dartmoor and Chongqing being announced subsequently. Players who owned Hitman (2016) and Hitman 2 (2018) will be able to import maps, levels and their progress into Hitman 3.
The game will feature PlayStation VR compatibility on the PlayStation 4 version, with support for PlayStation 5 via backwards compatibility. The VR functionality will also retroactively apply to levels imported from the previous two entries. Unlike Hitman 2, there will be no multiplayer modes, with Sniper Assassin being purely single player, and Ghost Mode being removed entirely.

When is "Hitman 3" released?

What are "Hitman 3" game specifications?

Other sites about "Hitman 3"

More information about "Hitman 3" you can get at: