Here are "The Medium" video game trailer, gameplay, features, release date, download and everything we know so far.

Is there a trailer for The Medium?

Xbox on Thursday, January 28, 2021 released the trailer for "The Medium" you can watch here:
The Medium - Official Launch Trailer. 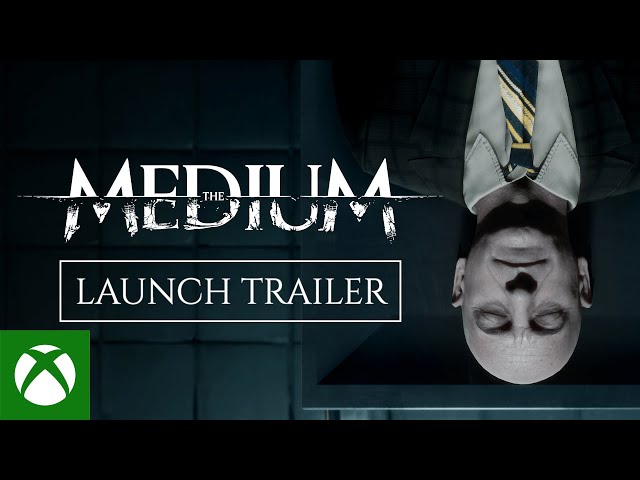 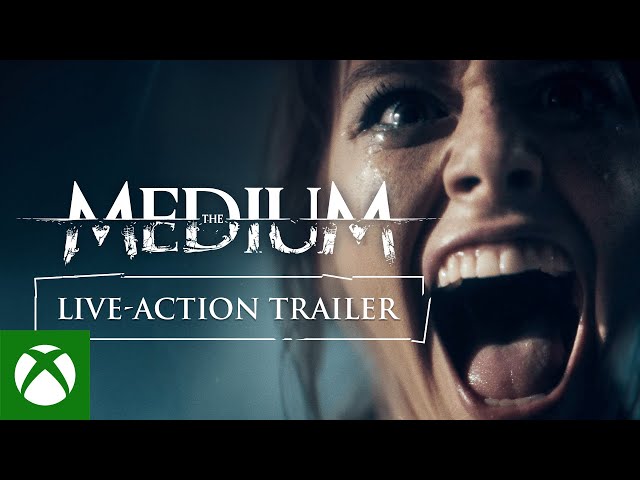 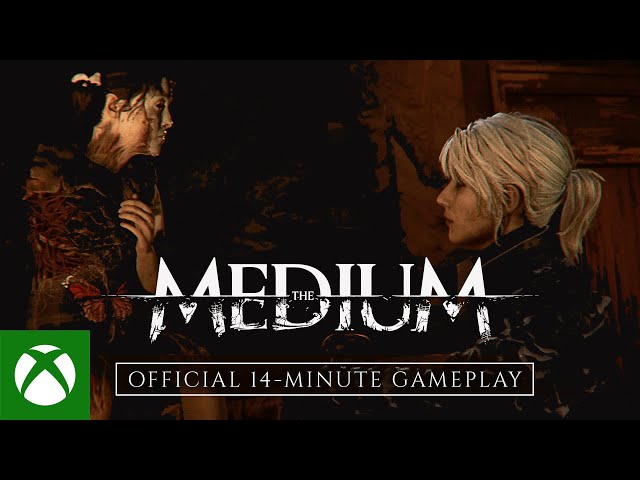 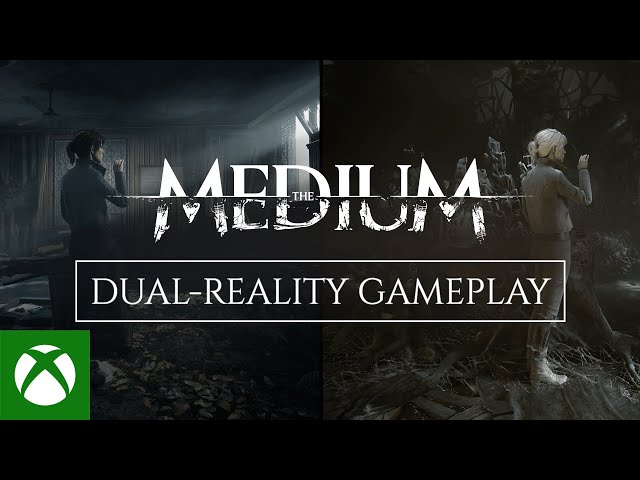 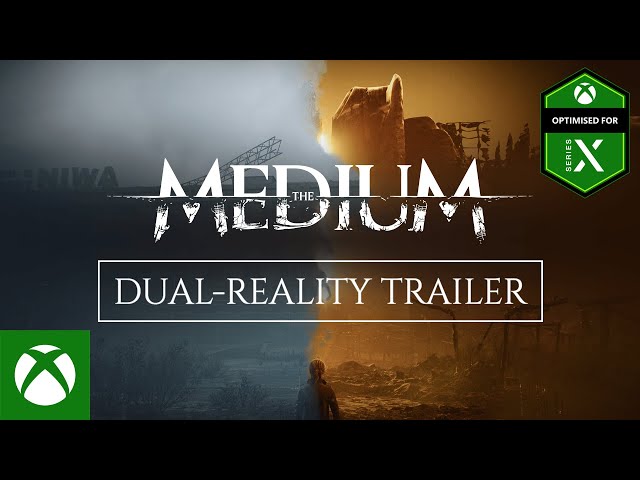 What are The Medium gameplay features?

Here is a short review of "The Medium" video game gameplay features.

The Medium is a psychological horror game played in third-person as Marianne, a medium who can travel into the spirit realm. Being able to inhabit both worlds aids puzzle solving. Her psychic abilities may also be used against hostile forces and are recharged by interacting with energy spots called spirit wells.
The Medium is set in post-Communism Poland in 1999. Marianne, a spirit medium that helps troubled souls seek final respite, has a recurring dream of a man shooting a young girl by a lake. While grieving over the death of her foster father, Marianne receives a mysterious phone call from a man named Thomas, who knows of her abilities. Thomas offers to explain the origin of Marianne's powers, as well as the meaning of the dream. However, Thomas is only willing to talk if Marianne meets him at the Niwa Workers' Resort, an abandoned communist-era vacation resort in the Polish wilderness. Niwa had been shuttered by the government after the Niwa Massacre years earlier, where a large number of people were murdered and the survivors fled the area.
Exploring Niwa, Marianne finds the place has strong ties to the spirit realm, and evidence that Thomas, the resort's manager, and his daughter Lilianne were at the epicentre of the Niwa Massacre. In the spirit world, she encounters Sadness, a spirit of a young girl that warns her of the Maw, a hostile and malevolent spirit that has managed to partially exist in the real world and was responsible for the Niwa Massacre by occupying human hosts and using their bodies to murder others, and is now hunting down Marianne to sate its hunger and escape Niwa. Marianne repeatedly offers to send Sadness to her peace, but she refuses. Through her visions, Marianne finds out that Sadness is probably a spirit of Thomas' daughter Lily, who was molested by Thomas' older and trusted friend Richard.

When is The Medium game release date?

"The Medium" video game release date was scheduled to be on January 28, 2021 (worldwide) published by Bloober Team S.A..

What are The Medium game specifications?

The Medium is a single-player video game.

The Medium is available for the following platforms: Microsoft Windows and Xbox Series XS.

Where to buy and download The Medium video game?

More information on where to buy and download "The Medium" video game, also reviews of gameplay features and game requirements you can get on the following websites.

The Medium on Wikipedia is available at: