Is there a trailer for Killing Floor 2? 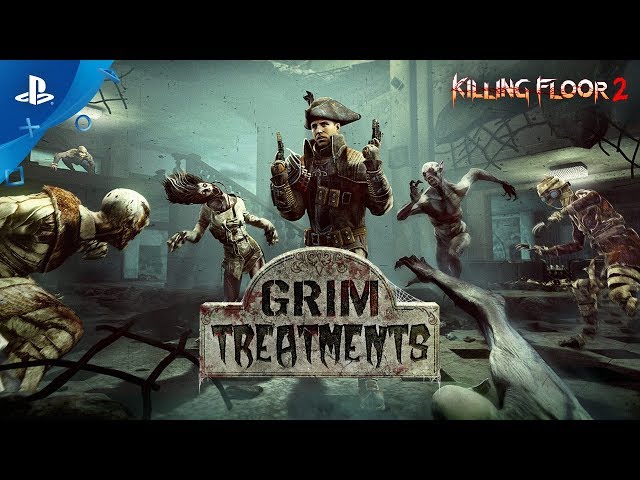 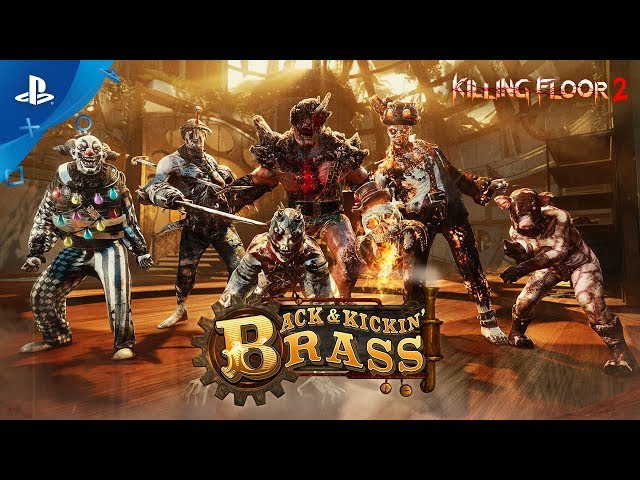 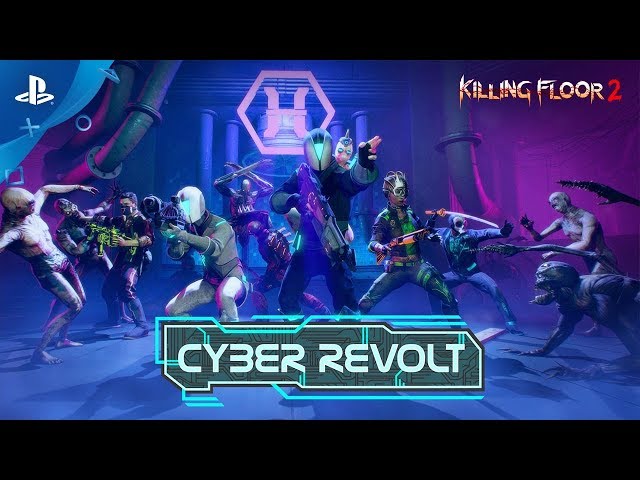 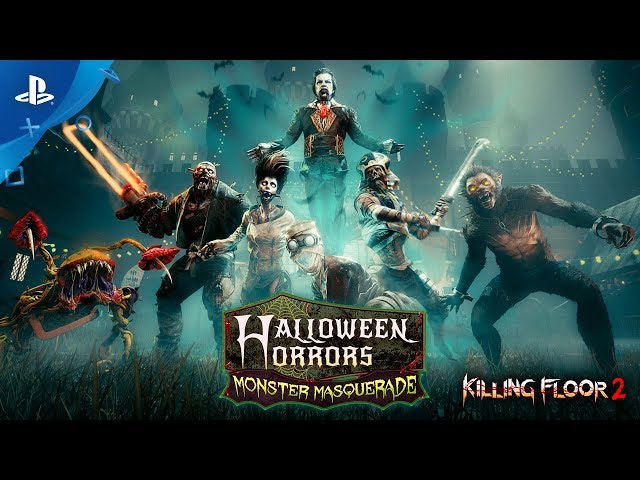 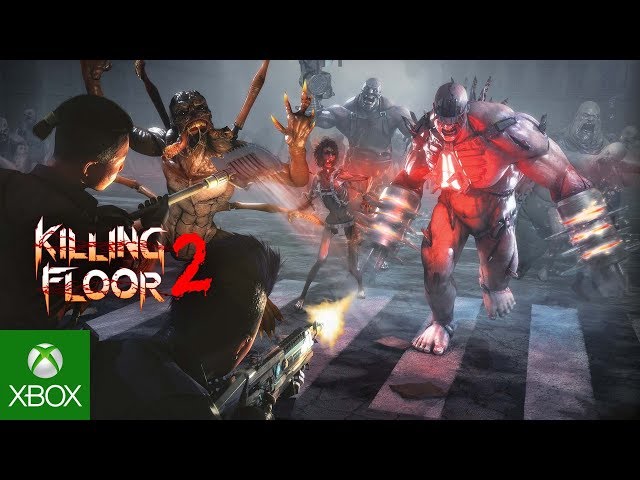 What are Killing Floor 2 gameplay features?

Killing Floor 2 is a first-person shooter video game that can be played alone or cooperatively with up to six players. The game is based on events from Killing Floor, in which bio-tech firm Horzine attempted to create military clones and was hijacked by an insane researcher who unleashed the clones across the UK. The clones have now rapidly spread across Europe, paralyzing the response from the European Union. In Killing Floor 2, taking place a month after the first game, the outbreak has spread beyond Europe, causing governments to collapse and communication systems to fail.
Gameplay consists of players fighting through waves of zombie-like specimens, known as 'Zeds'. As waves pass, the enemy count will increase; different enemy types are introduced as players complete each wave, culminating to a boss fight as the final wave. Enemy count is determined by the number of players in the game. The boss character is determined randomly upon the start of the last wave, and each boss is defeated differently. Players equip themselves with melee weapons and firearms, a healing syringe, and a welder used to block passages. Random weapons, ammo, and armor can be found by exploring the level, though players have a limited amount of weight they can carry.
When players kill a Zed, they earn in-game money and experience points. Achieving certain types of kills, such as a head shot, may cause the game to enter "zed time," when all game actions for all players are slowed down for a few seconds, providing more time for players to adjust their decisions amid battle. Once they spawn, Zeds chase and attack players automatically. When damaged, players can restore their health using a medical syringe on themselves or having a teammate use theirs, among other regenerative items. Once a player's health reaches zero, they will die and will not respawn until the end of the wave. The mission will fail if all players die before completing a wave. Players gain monetary bonus for surviving a round, which they can use to buy and/or sell body armor, ammo, and weapons at a store, also known as the Trader. The Trader is only open for a limited time between waves and in certain locations around the map. The number of waves in a match can be configured, and four difficulty levels are available: Normal, Hard, Suicidal, and Hell on Earth (ordered in increasing difficulty). A patch released in early 2016 included a dynamic difficulty option in which a computer-based "Game Controller" can alter the strength of subsequent waves, either making them easier or harder based on the players' performance.

What are Killing Floor 2 game specifications?

Killing Floor 2 is a single-player and multiplayer video game.

Killing Floor 2 is available for the following platforms: Microsoft Windows, PlayStation 4 and Xbox One.

Where can I buy and download Killing Floor 2 video game?

More information on where to buy and download "Killing Floor 2" video game, also reviews of gameplay features and game requirements you can get on the following websites.

Killing Floor 2 on Wikipedia is available at: