Is there a trailer for Samurai Shodown?

PlayStation on Tuesday, May 14, 2019 released the trailer for "Samurai Shodown" you can watch here:
Samurai Shodown - Return of a Legend | PS4. 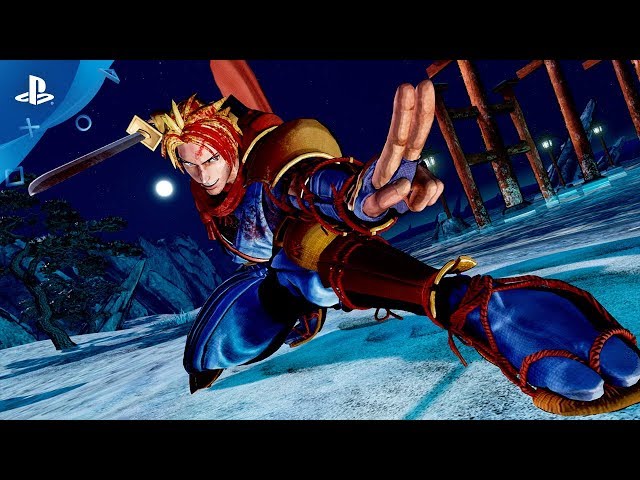 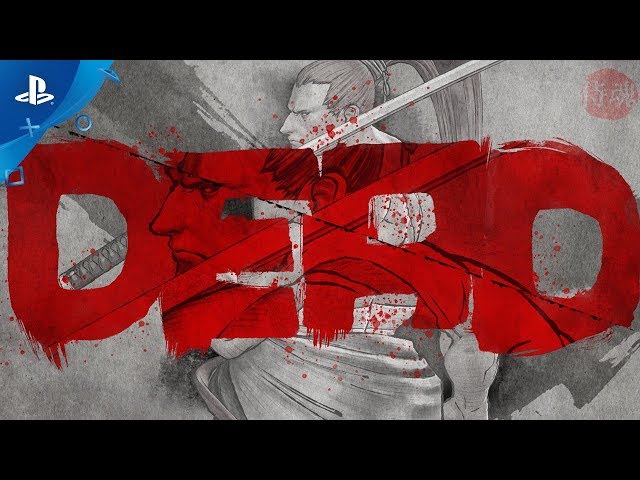 What are Samurai Shodown gameplay features?

Samurai Shodown is a 3D fighting game with a 2D plane combat system that uses many elements from past games in the series. It shares similarities with The King of Fighters XIV and SNK Heroines: Tag Team Frenzy.
The controls consists of four buttons: weak, medium, strong blows with weapons and kick. By pressing special combinations, the character can carry out captures, counterattacks, interceptions and evasions. The Rage Gauge is back in the game. It replenishes after each damage taken by the character. A fully filled scale gives access to new abilities. After gaining a full scale, the player can activate the rage mode, which increases the character's strength for a while and opens up the opportunity to inflict a disarming blow to the opponent. During the activation of the fury mode, an explosion occurs, pushing the enemy away and opening him up for attack. After the end of the rage mode, the player is deprived of the opportunity to use the scale until the end of the match.
Each character has a Super Special Move, which deals very powerful damage when hitting an opponent. However, it can only be attempted once during the entire match.
The game uses a trainable artificial intelligence. The player can create his/her own so-called ghost. The AI will observe the player's actions and then try to copy them. In a battle with your own ghost, the player can discover the weaknesses of his tactics.
The bloody finishing moves that were absent in the previous titles of the series returned to this game.

Samurai Shodown is a single-player and multiplayer video game.

Where to buy and download Samurai Shodown video game?

More information on where to buy and download "Samurai Shodown" video game, also reviews of gameplay features and game requirements you can get on the following websites.

Samurai Shodown on Wikipedia is available at: