Is there a trailer for Metro Exodus? 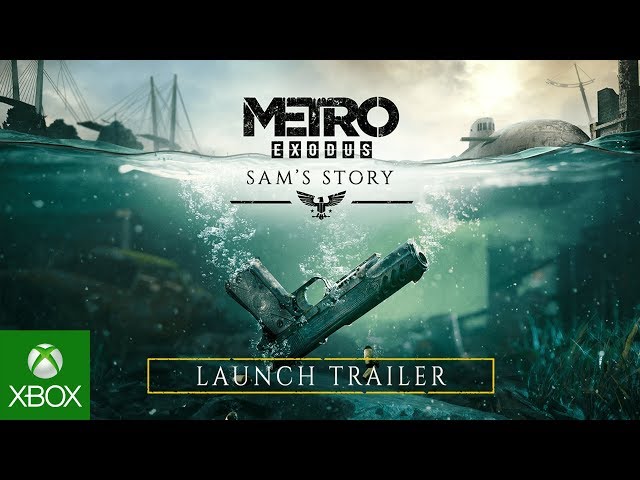 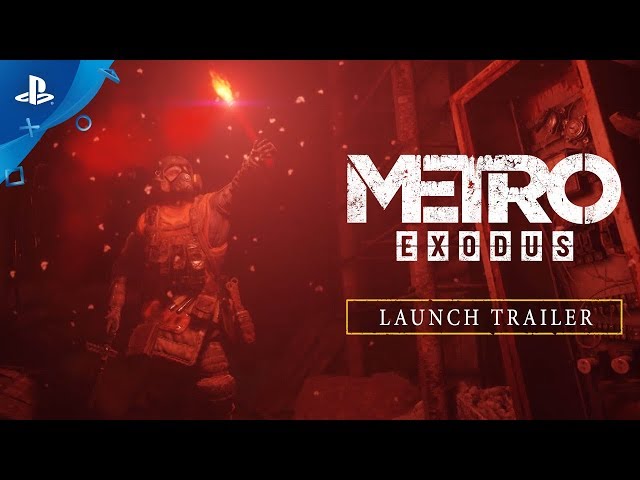 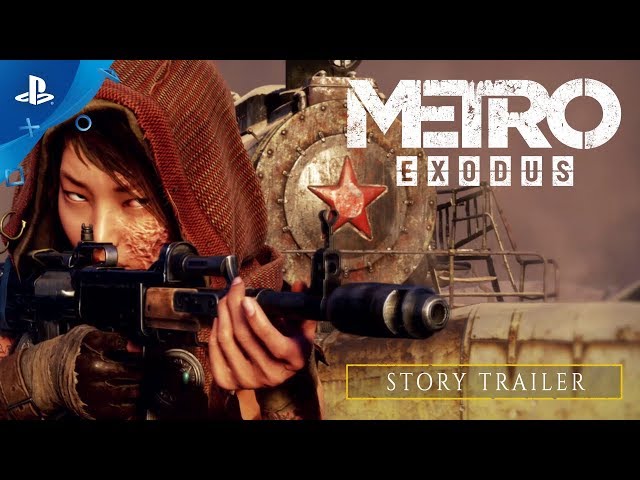 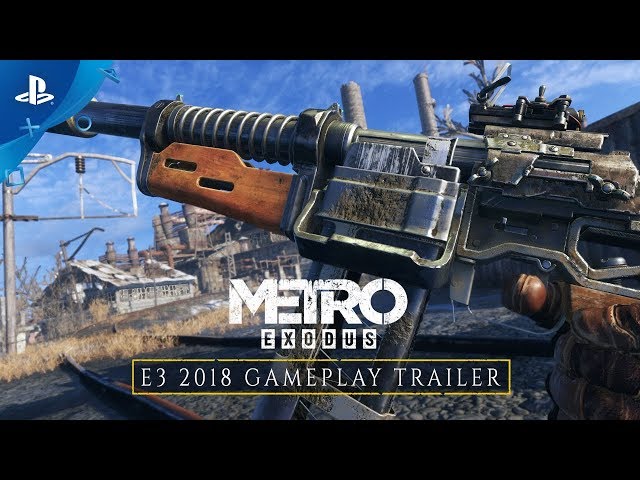 What are Metro Exodus gameplay features?

Metro Exodus is a first-person shooter game with survival horror and stealth elements. Set in the post-apocalyptic wasteland of the former Russian Federation and Republic of Kazakhstan, the player must cope with the new hazards and engage in combat against mutated creatures as well as hostile humans. The player wields an arsenal of hand-made weaponry which can be customised through scavenging materials and a crafting system. The game features a mixture of linear levels and sandbox environments. It also includes a dynamic weather system, a day-night cycle, and environments that change along with the seasons as the story progresses. It is set over the course of one whole in-game year.
«Setting»:
Metro Exodus is set in the year 2035, one year after the events of Metro: Last Light, on a post-apocalyptic Earth that has been devastated by a nuclear war. The game continues the story from Metro: Last Lights "Redemption" ending. Similar to the previous two entries, the player assumes the role of Artyom, who flees the Moscow Metro and sets off on a continent-spanning journey with his allies to the far east, on a locomotive called the "Aurora". The story takes place over the course of one year, starting with a harsh nuclear winter in the Metro. Another major character, returning from the previous game and the book Metro 2035, is Anna - who is now Artyom's wife. Miller, Anna's father and leader of the Spartan Order, also returns from previous games and novels.
«Plot»:
After the attack on D6, Artyom becomes disillusioned with the constant infighting and corruption within the Metro and leaves the Spartan Order. He soon becomes obsessed with proving that other human survivors exist outside of Moscow and makes numerous dangerous expeditions to the surface, much to Anna's concern and Miller's frustration. However, on one such expedition with Anna, they witness a working train running on the surface. Before they can follow it, they are captured by Hansa soldiers, along with a group of people who claim to be from outside of Moscow. The Hansa soldiers execute the other prisoners, and Artyom is shot and left for dead, taking Anna to their base. Surviving the gunshot, Artyom follows the soldiers to rescue Anna, and in the process inadvertently destroys a signal jammer that was blocking all communications going in and out of Moscow. Radio transmissions from all over the world begin to be picked up, and Artyom and Anna realise humanity has not gone extinct. They escape by stealing one of Hansa's locomotives, the "Aurora", with the aid of a defected Hansa train engineer called Yermak.

Where to buy and download Metro Exodus video game?

More information on where to buy and download "Metro Exodus" video game, also reviews of gameplay features and game requirements you can get on the following websites.

Metro Exodus on Wikipedia is available at: