Is there a trailer for Super Lucky's Tale? 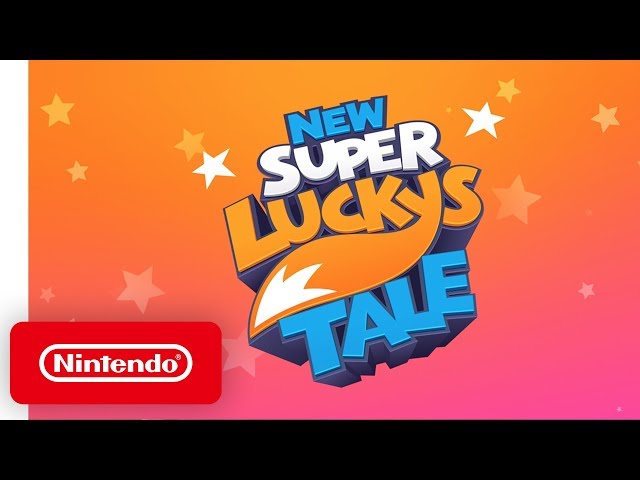 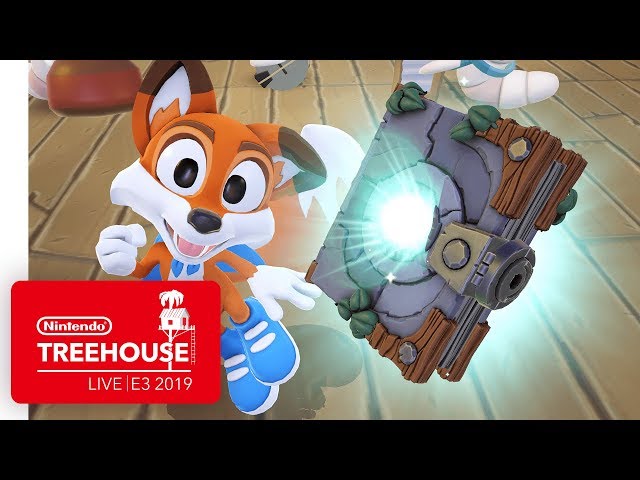 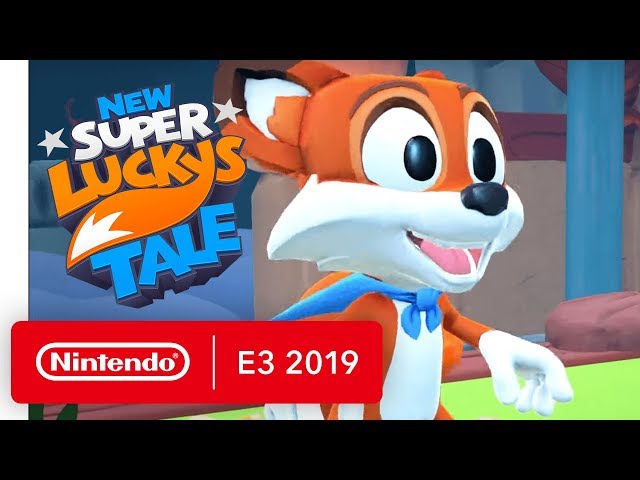 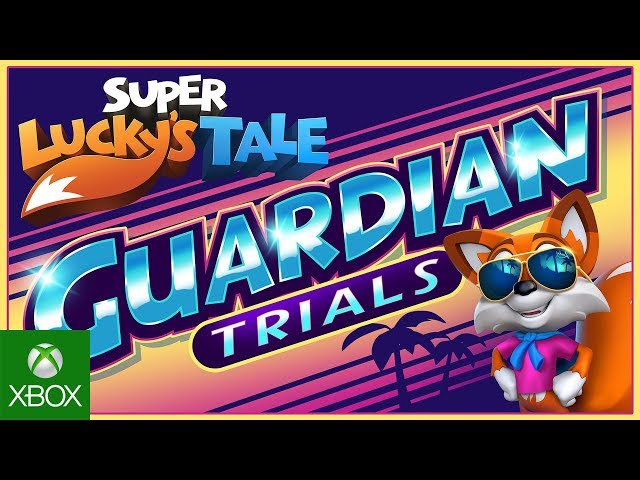 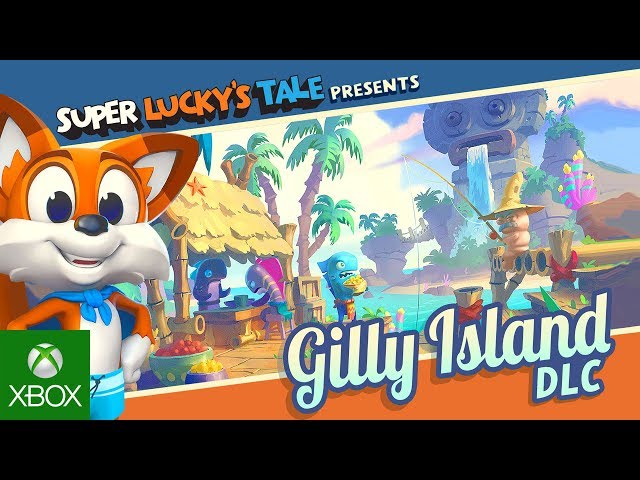 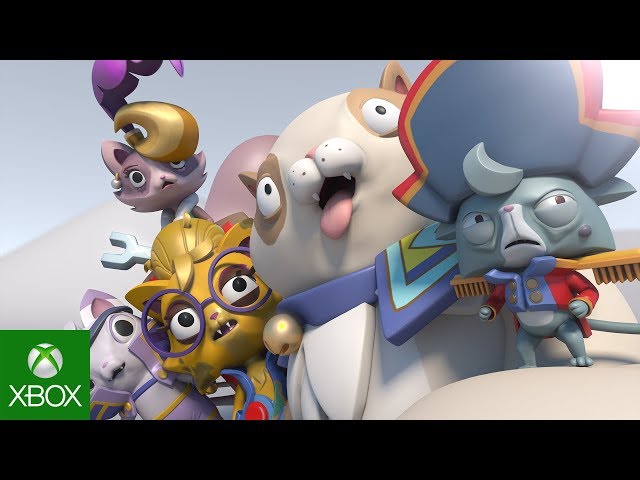 Super Lucky's TaleBs gameplay has been described as reminiscent of 90's-era 3D platformers such as Banjo-Kazooie, Crash Bandicoot and Super Mario 64I. Each of the game's five worlds is presented with its own hub, where each individual level can be accessed. The hubs are levels themselves, with coins to collect and some basic platforming required to reach new areas. Each hub has around five main levels, and a number of additional puzzles to complete. The goal of each of these levels is to collect clovers, which enable Lucky to take back control of the Book of Ages from Jinx. Each level has four clovers to find - one for completing the level, one for collecting 300 coins, one for finding the five letters that spell "LUCKY", and one 'secret' clover, which is usually in a hidden area of the level, or by completing a short time challenge.
The levels themselves offer a variety of platforming challenges. Some are 3D arenas with non-linear progression. Others feature 2D side-scrolling. There are also several mini-levels in each world, including Sokoban-style puzzles and mazes where Lucky is trapped in a marble and has to be guided to an exit. Finally, there are several boss fights featuring the Kitty Litter and Jinx.
Super Lucky's Tale follows Lucky Swiftail, a curious and brave fox on a quest to find his inner strength and help his sister Lyra protect the Book of Ages, inside of which exist entire worlds and characters. The game's antagonist is a cat named Jinx, a mysterious villain who is trying to steal the Book of Ages for his own nefarious purposes. Along the way, Lucky encounters a supporting cast of friends and adversaries. Lucky must confront the Kitty Litter, Jinx's mischievous children. Lucky also meets friends and allies along the way, including misplaced Yetis, Kookie Spookies, a village of farming worms, and other colorful characters, all of whom live inside the Book of Ages and who, without Lucky's help, will fall prey to Jinx and the Kitty Litter's evil machinations.

Super Lucky's Tale is available for the following platforms: Microsoft Windows and Xbox One.

Where to buy and download Super Lucky's Tale video game?

More information on where to buy and download "Super Lucky's Tale" video game, also reviews of gameplay features and game requirements you can get on the following websites.

Super Lucky's Tale on Wikipedia is available at: