Here are "BattleTech" video game trailer, gameplay, features, release date and everything we know so far.

Is there a trailer for BattleTech? 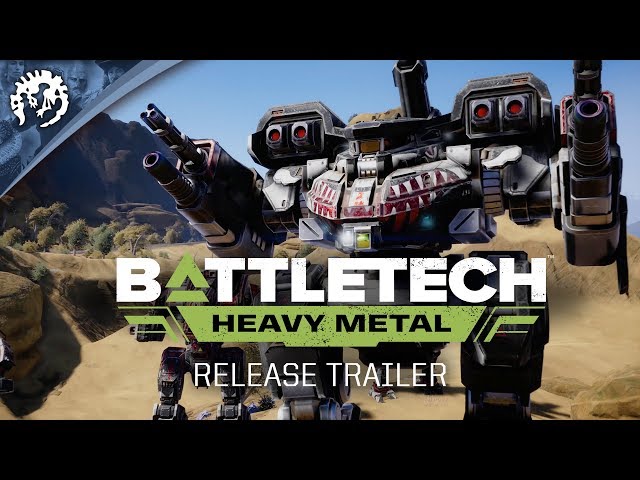 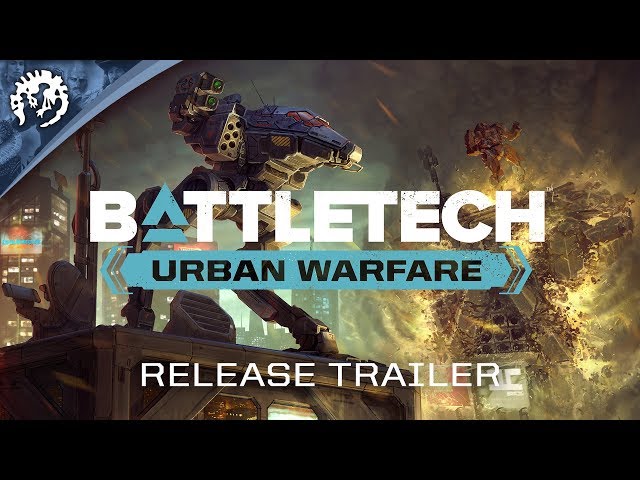 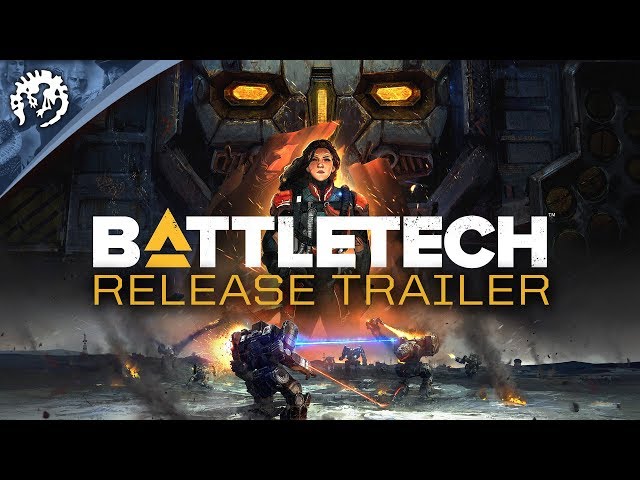 What are BattleTech gameplay features?

BattleTech is a turn-based strategy video game. Players assume the role of a mercenary commander leading a "mech lance", or group of four giant humanoid-shaped combat vehicles. The developers state that the game will have the spirit of the board game but will not use the board game's rules. The player selects each mech's chassis, the weapons and armor mounted on that chassis, as well as smaller details such as actuators and gyros that influence a mech's turning radius. In addition to choosing hardware, the player can also specialize the mech's pilots (called "mechwarriors") by selecting talents from a skill tree.
The main campaign of the game begins with Kamea Arano, daughter of Tamati Arano hiring the player, a former resident of the Reach to serve as her honor guard for her coronation. At the time of the events, tensions are mounting between her and her uncle, Santiago Espinosa who was becoming increasingly dissatisfied with the rule of House Arano and Kamea's resolve to reform the government to a more democratic House. Launching a coup d'état, Coromidir along with the Aurigan Reach falls to the newly established Aurigan Directorate dictatorship and Kamea and Mastiff are reported dead with the player being the sole survivor. Forced into hiding, the player joins the Markham's Marauders, a mercenary company with Darius Oliveria, a former Aurigan. After a disastrous contract for a mining company led to the company losing out on payment and under heavy debt, the mercenaries receives financial support from Magestrix Kyalla Centrella of the Canopus Magistracy to retrieve the Argo, an ancient dropship from Bandits as part of an unauthorized job to escape their heavy debts. The player reunites with Lord Madeira and Kamea, who reveals the salvage operation of the Argo was a test by the Magistracy to test the skills of the pilot and a means for the Magistracy to fight the Directorate without getting themselves involved as tension runs high between the Federated Suns and Taurian Concordiat and tasks the Marauders with the liberation of the Aurigan Reach under the Aurigan Restoration.
Arriving at Weldry to liberate the planet, Kamea instructs the Marauders to hit the Icebox, a prison they learn was a concentration camp for dissidents against the Directorate which have been revealed to have committed countless atrocities against those opposing it. Among the dead was Mastiff Montgomery, the mentor of Kamea and the player. Vowing to free the Reach from the Directorate, they move onto Panzyr where they would uncover a Star League Black Box that could not be decrypted by anyone other than the head of House Karosa of Smithion as tensions mount between the Reach and Taurians who is now on the brink of war after the massacre of ten thousand citizens on Perdition. Moving to Smithion to liberate the planet, Karosa refuses to cooperate with Arano as her speech about her return only opened up the painful events of his son's incarceration at the Ice Box and his daughter's death. In return for his aid, the Marauders destroy a dropship that served as a smuggling vessel for weapons for the Director, capturing Victoria Espinosa in the process. With the black box decrypted, they set forth to Outpost Castle in the Aurigan Reach at Artru.

"BattleTech" video game release date was scheduled to be on April 24, 2018 published by Paradox Interactive.

What are BattleTech game specifications?

BattleTech is a multiplayer and single-player video game.

BattleTech is available for the following platforms: Microsoft Windows, OS X and Linux.

Where can I buy and download BattleTech video game?

More information on where to buy and download "BattleTech" video game, also reviews of gameplay features and game requirements you can get on the following websites.

BattleTech on Wikipedia is available at: