Watch the official trailer for "Stela" 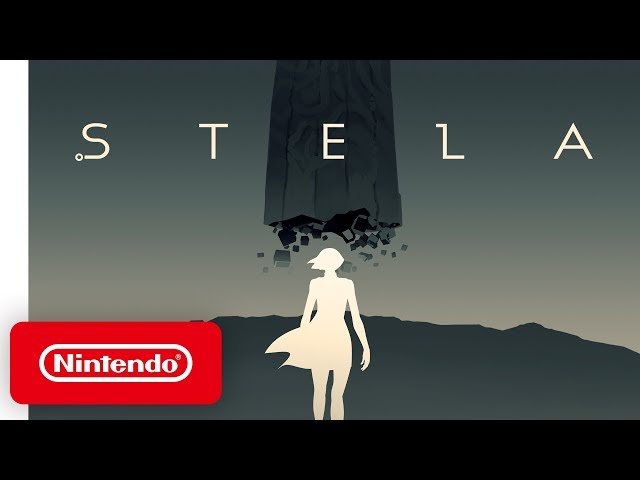 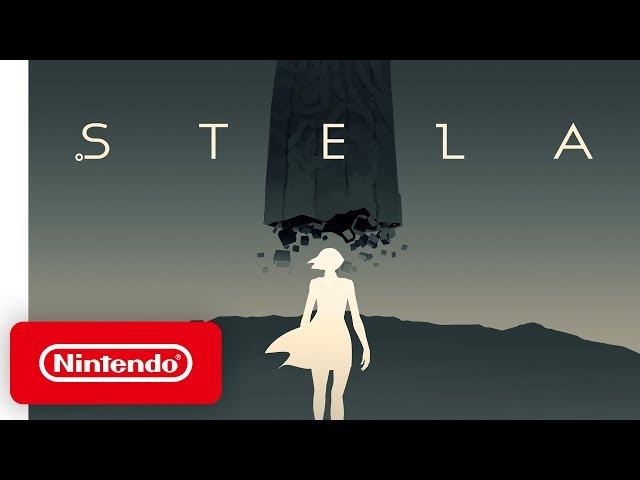 What is "Stela" about?

Stela revolves around a young woman that is witnessing the final days of a mysterious ancient world.
The environment can be manipulated in order to solve puzzles or go past dangerous creatures.

When is "Stela" released?

What are "Stela" game specifications?

This video game is available for the following platforms: iOS, Xbox One, Microsoft Windows and Nintendo Switch.

Other sites about "Stela"

More information about Stela you can get at: